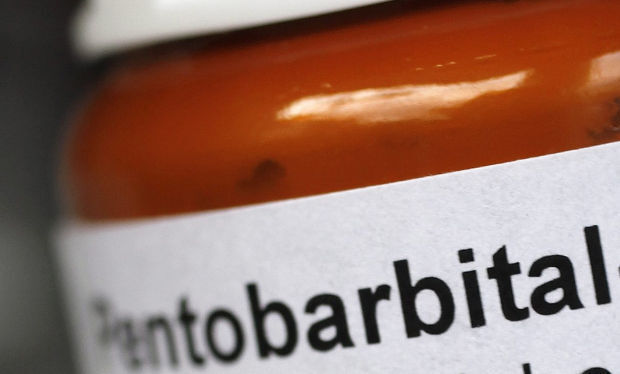 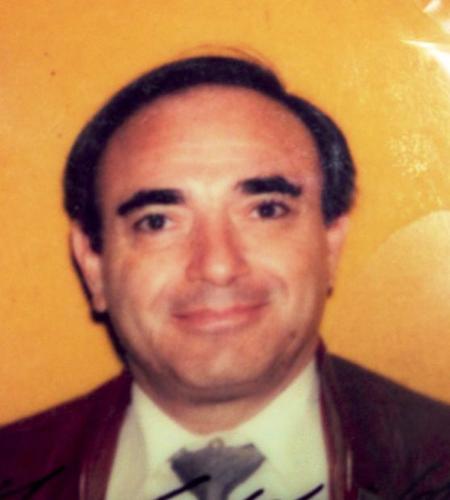 Constitutional challenges by Missouri death row inmates to the state’s death penalty have been dealt a blow by a federal appeals court.

The Eighth U.S. Circuit Court of Appeals in St. Louis ruled Friday 7-3 that if the inmates’ lawyers can’t point to a more humane execution than lethal injection — such as hanging or firing squad — they are not entitled to discover more about the pharmacy hired by Missouri to make the drugs for the injections.

Lawyers for the inmates have been trying to examine whether Missouri’s lethal injections carry the risk of an unconstitutionally excruciating death. But the Missouri Department of Corrections had argued that identifying the pharmacy could make it more difficult for the state to carry out the death penalty.

The Department of Corrections’ argument won.

It was not clear what effect the ruling could have on court challenges to the execution of Herbert L. Smulls scheduled for 12:01 a.m. Wednesday. Smulls, 56, was convicted of murder in 1992 for killing Chesterfield jeweler Stephen Honickman during a robbery. His lawyers could not be reached Monday.

Lawyers for a group of inmates have argued that Missouri’s reliance on a compounding pharmacy in Oklahoma to produce pentobarbital for lethal injections could violate their rights to be free from cruel and unusual punishment. Compounding pharmacies, typically hired to produce small batches of drugs, do not come under the same degree of regulation as commercial pharmacies.

A three-member panel of the Eighth Circuit had previously upheld a lower court’s decision to provide inmates’ lawyers with the identity of the Oklahoma compounding pharmacy. But a decision by the full 8th Circuit reversed that decision. (Smulls’ lawyers were ordered to destroy documents they received.)

Judge Steven Colloton, writing for a majority of the Eighth Circuit, ruled that lawyers for the inmates did not have a valid claim that the state’s execution protocol was unconstitutional, because they did not suggest “a feasible and more humane alternative method.”

Colloton pointed to the Supreme Court ruling in Baze v. Rees in 2008 that “capital punishment is constitutional” and it “necessarily follows that there must be a means of carrying it out.”

“But the plaintiffs do not allege that the risk of harm arising from the State’s current lethal-injection protocol is substantial when compared to known and available alternatives,” he wrote.

Three judges, in a dissent, said requiring condemned inmates to suggest alternate ways to die would be absurd.

Deborah Denno, a Fordham law professor and death penalty expert, said the ruling put the lawyers for condemned Missouri inmates in a Catch-22.

“If the attorneys can’t have more information on the method, and the court prohibits it, how can they ever show what the court is requiring of them?”

The man who killed a Chesterfield jeweler in 1991 is scheduled to be put to death early Wednesday.

Justice Samuel Alito signed the order. The man who killed a Chesterfield jeweler in 1991 had been scheduled to be put to death early Wednesday.

Herbert Smulls was convicted of the murder of Stephen Honickman.