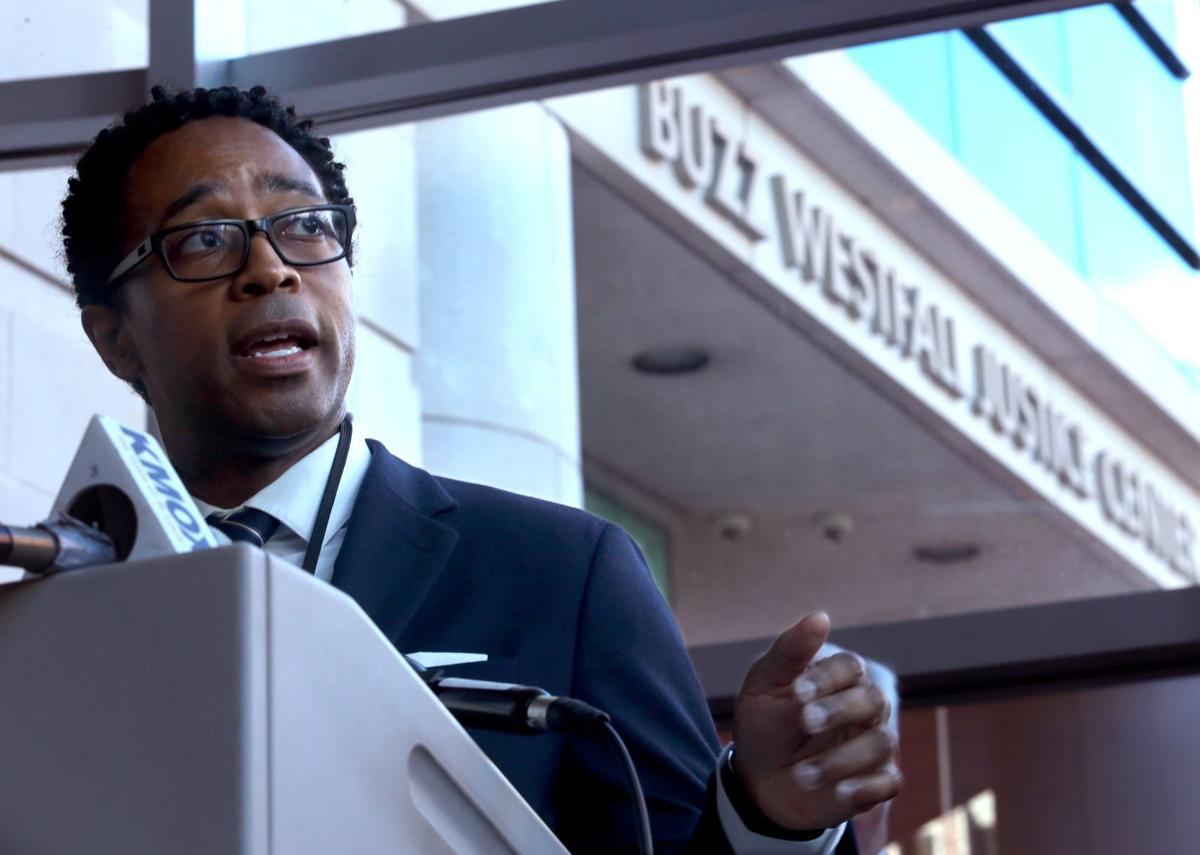 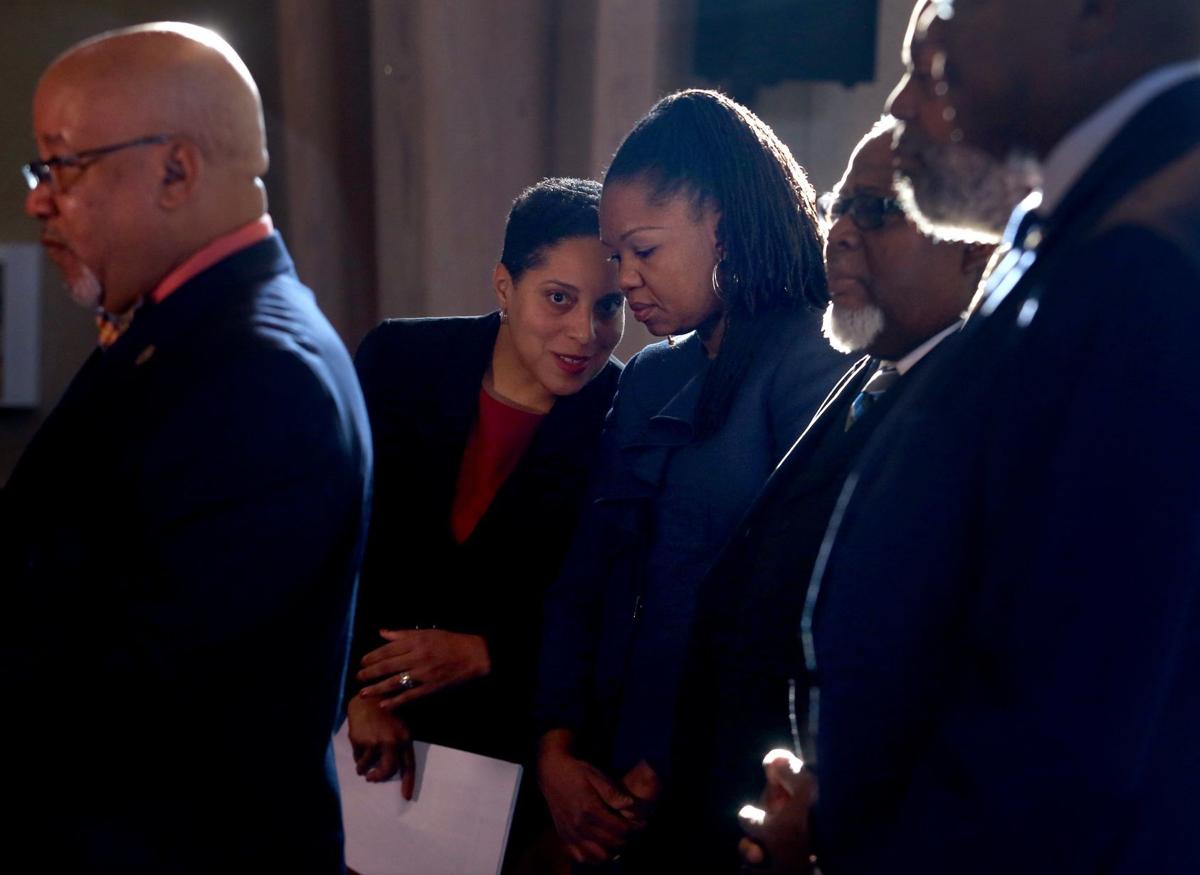 The goal, he said, is to keep nonviolent offenders out of jail and put them back on the right foot. But the majority of those cases have been on hold because Bell said he hasn’t had the funding to establish his jail diversion programs.

Bell said the grant will enable him to hire at least four more staffers to build upon diversion programs already in place.

“If we’re going to stop that cycle, we’ve got to start intervening in ways that actually show results, and that’s by treating the underlying causes,” Bell told the Post-Dispatch. “We’re trying to do things that are preemptive to stop that cycle so those individuals don’t commit violent crimes in the first place, and save victims as well.”

Diversion programs, in general, offer people with substance abuse and mental health problems alternatives to being prosecuted in state court. They can get treatment and avoid convictions.

Keeping nonviolent offenders out of jail and giving them access to health care also frees up his staff to focus on the most serious and violent criminals, Bell said.

Bell’s office has an agreement with Affinia Healthcare, a St. Louis-based nonprofit organization formerly known as Grace Hill Health Centers, which provides primary and preventive health care at several locations in the region. In addition, he said his office has the support of more than 40 nonprofits, businesses, hospitals and academic institutions to provide services to nonviolent offenders.

Earlier this year, Bell and his advisers twice asked the St. Louis County Council for $1.5 million for additional programs. He didn’t get the money, so he has adjusted by assigning one prosecutor and a part-time staffer to manage the caseload.

“Because this is a serious issue in this region,” Bell said, “those files are stacking up.”

The new grant will make a dramatic dent in the growing caseload, Bell said. Since he took office, more than 200 people have been referred to diversion programs with a roughly 50% success rate, he said.

In the months ahead, Bell said he planned to ask the County Council for about $1 million more for diversion programs, but that’s about $400,000 less than he would have requested because of the grant money.

She said her office has helped about 100 people through the diversion program being funded through the new grant. It will allow more people to get mental health and addiction treatment. Another one of her goals, she said, is to change the perception of drug addiction so that people aren’t afraid to seek help.

“This is a public health crisis, and drugs fuel violent crime,” Gardner said. “We have to create these resources that the community needs. This saves lives and prevents more serious cases from happening.”

The grants were awarded Sept. 29. Bell and Gardner said the grants are a first for their offices.

A Maryland Heights restaurant owner said she was pushed after closing time, when unruly customers were asked to leave.