James L. Falke filed suit in U.S. District Court on Wednesday against St. Charles County, the former and current county jail directors, a guard and a nurse. St. Charles County spokeswoman Mary Enger said the county had received the lawsuit and was reviewing it; she had no further comment.

Falke, 57, was in jail last June on charges of leaving the scene of a crash and driving while intoxicated. His lawsuit says that inmate Levi W. Lyda lodged separate attacks against Falke on June 9 and 10.

Jail staff violated their own policy by putting Lyda and Falke in the same cell on June 10 after a fight between the pair the day before, the lawsuit says. Lyda slammed Falke’s head against a concrete wall, causing serious head, neck and back injuries, and difficulty breathing, the suit says.

After jail medical staff diagnosed him with a “moderate brain injury,” Falke was given ibuprofen and put in solitary confinement for five days despite his continued complaints about head, neck and back pain and trouble breathing, according to the lawsuit and Falke’s attorney, J.C. Pleban. It wasn’t until June 22 that Falke was taken to St. Joseph’s Health Center for surgery on his collapsed lung.

“They put him in the hole,” Pleban said. “They made him sit for 12 days before getting him to a hospital.”

At the time, Lyda was being held at the jail on charges of stealing a pickup and torturing his daughter’s kitten to death while drunk. Lyda, 35, of St. Charles, later pleaded guilty to those charges and received probation, court records say.

Lyda has not been charged in the alleged attack of Falke. Lyda’s former attorney had no comment.

After a few days in the hospital, Falke was returned to jail and was released July 18 after posting bail, according to Pleban and court records. Falke later received probation after pleading guilty to misdemeanor DWI and property damage.

Pleban said Falke’s lung has healed but he still suffers memory loss from the attack.

“This lawsuit is more about the jail system and trying to correct that,” Pleban said. “It’s an unfortunate pattern that’s happening there and people don’t change unless lawsuits are filed.”

One was a 2015 lawsuit filed the family of Robert Breeding, 32, who died in 2013 of a perforated ulcer after suffering from abdominal pains. The county settled the lawsuit with Breeding’s family for $75,000.

The lawyer for the man says he's forwarding the police report and other material to the FBI and St. Louis County prosecutors for review.

A federal jury has awarded $21 million to a St Louis County woman and her husband over artificial hips. 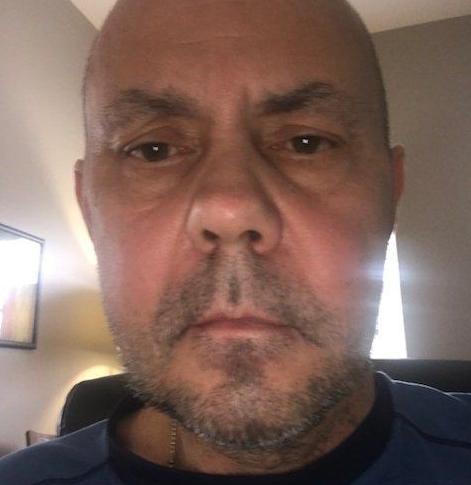 James Falke sued the St. Charles County jail in federal court accusing it and its staff of inadequate medical care after an alleged attack in the jail there in June 2018. 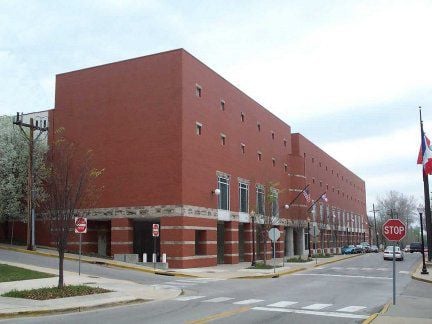 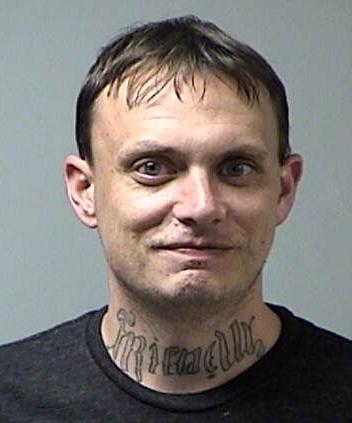