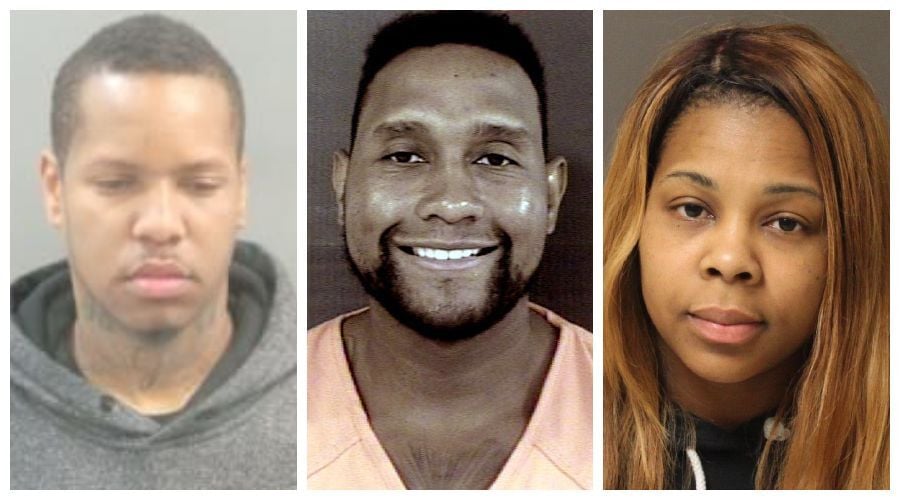 Travell Hill (from left), James Timothy Norman and Terica Ellis all face charges in the shooting death of Andre Montgomery Jr., the grandson of the owner of Sweetie Pie's restaurants. 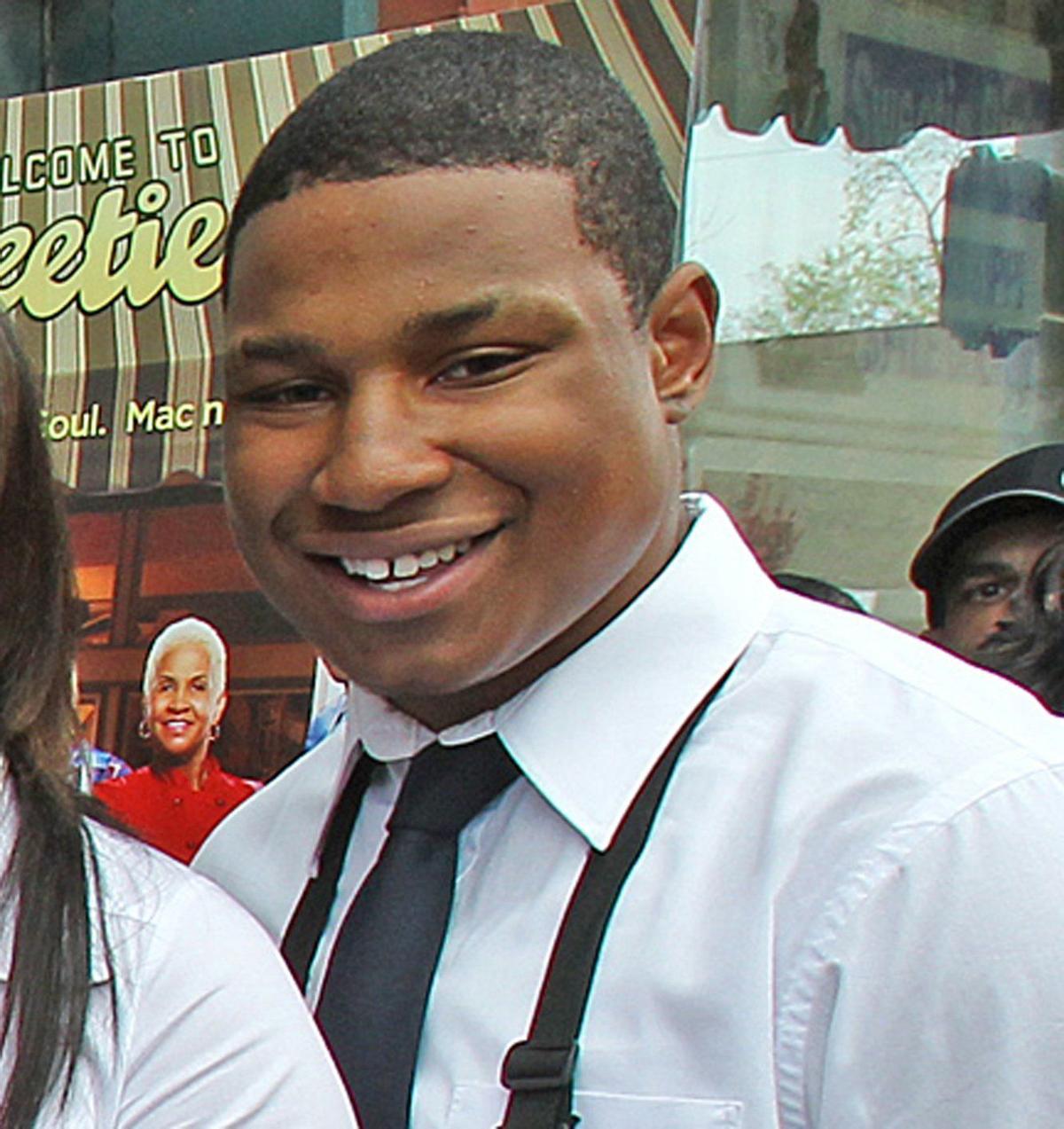 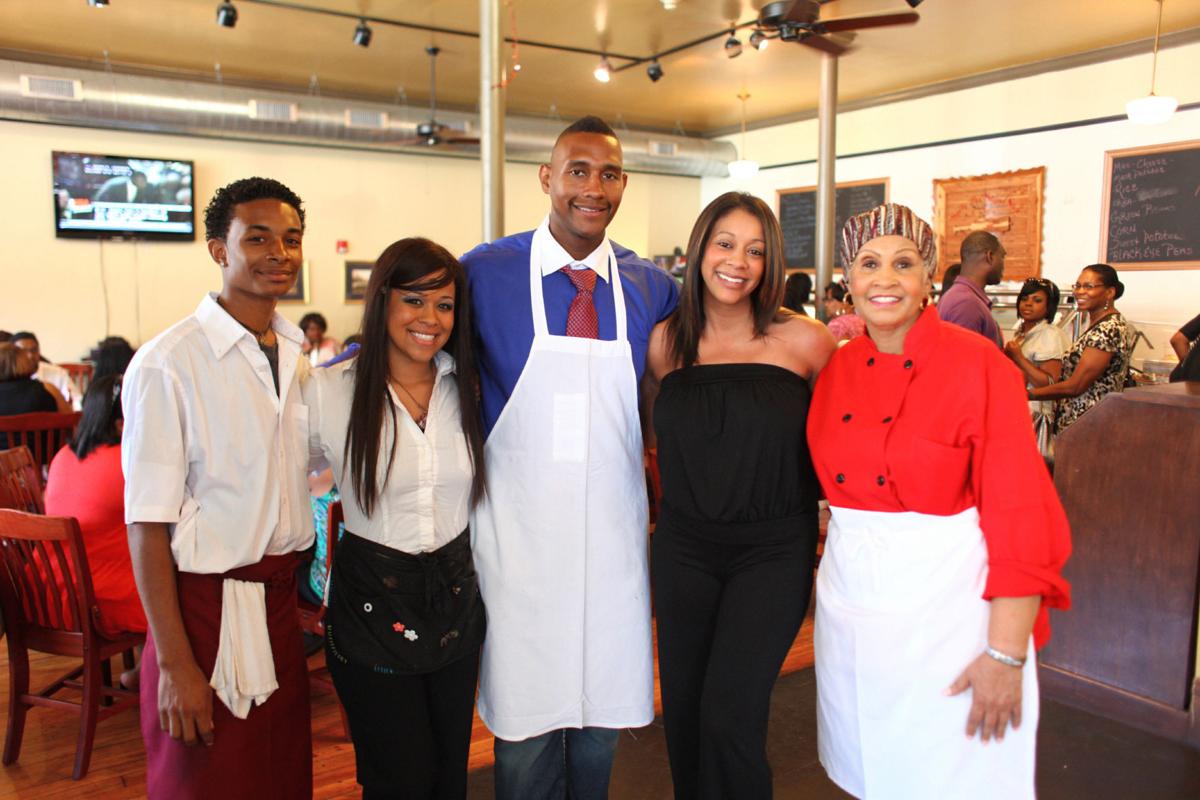 ST. LOUIS — Federal prosecutors on Wednesday said they won't seek the death penalty against two people accused of a conspiracy that led to the fatal shooting of Andre Montgomery Jr., the grandson of the owner of Sweetie Pie’s restaurants.

In a filing in U.S. District Court in St. Louis, prosecutors said they will not seek the penalty against Montgomery's uncle, James Timothy “Tim” Norman, or his co-defendant, Terica Taneisha Ellis.

The death penalty review process is triggered automatically when a federal criminal charge is punishable by death. The review does not reflect prosecutors' desire to impose it. That review process is still pending against another man, Travell Anthony Hill, who was charged by complaint Nov. 3 with conspiracy to commit murder-for-hire.

Investigators, prosecutors and court documents claim Norman took out $450,000 worth of life insurance on Montgomery then had him killed for the money. Ellis lured Montgomery to the shooting scene in St. Louis in 2016 and then told Hill and Norman where he was, they say.

Both Montgomery and Norman appeared on the “Welcome to Sweetie Pie’s” reality television show that ran for five seasons on OWN.

A fourth person, insurance agent Waiel Rebhi Yaghnam, has also been charged in the case, but not with the murder-for-hire charge that triggers the death penalty review.

All have pleaded not guilty to the charges.

Tim Norman's lawyers asked for him to n=ben sent home to live with Robbie Montgomery, owner of the Sweetie Pie's restaurants.

The shooting victim, Andre Montgomery Jr., was a suspect in the theft of $200,000 in cash from his grandmother, reality TV star Robbie Montgomery.

Travell Hill (from left), James Timothy Norman and Terica Ellis all face charges in the shooting death of Andre Montgomery Jr., the grandson of the owner of Sweetie Pie's restaurants.