Nicholas Burton Reimler, 28, posted on Snapchat and Facebook while he and others breached the Capitol building, according to court documents. Rioters stormed the building in support of an unfounded theory that Donald Trump won the 2020 presidential election.

Reimler was also recorded on surveillance video inside the Capitol. Photos showed him among a crowd that forced entry into the Capitol, including by breaking windows and assaulting law enforcement, according to court documents.

Reimler is charged with misdemeanor violent entry or disorderly conduct and entry into a restricted building or grounds.

Court records show Reimler is from Jefferson County, though he lived in University City at least until recently.

“He was not engaged in any act that would have put anybody in harm’s way or damaged any property," Reimler’s attorney, Ethan Corlija, said Thursday. "They’re relatively minor offenses."

Corlija said his client is on pretrial release ahead of his next court date. Reimler waived his right to a preliminary hearing on March 9.

Reimler graduated from the University of Missouri in 2014 with a bachelor's degree in civil engineering, according to his LinkedIn profile.

His only other public court record in Missouri is related to a Dec. 21, 2014, arrest on a DWI charge after he was caught driving about 78 mph on Highway 55.

Two in St. Louis area arrested, accused of role in US Capitol riots

‘You better know who’s behind the curtain’: The man who guided Josh Hawley’s rise

He’ll sign the bill in a Saturday ceremony at Frontier Justice, a Lee’s Summit shooting range. 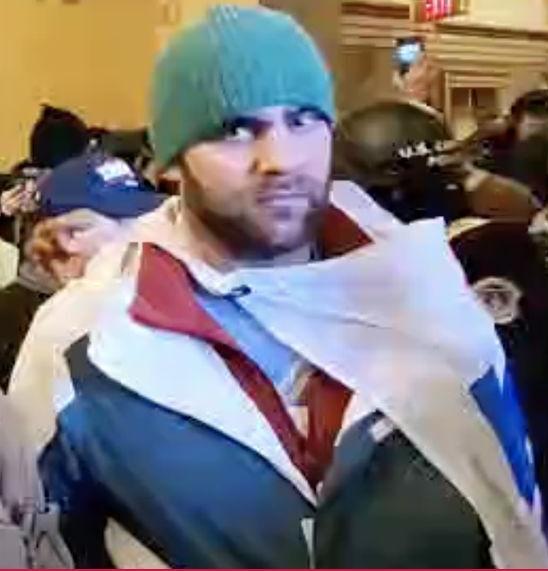 St. Louis-area man Nicholas B. Reimler, 28, is charged for his role in the Jan. 6 U.S. Capitol riots. Photo via FBI. 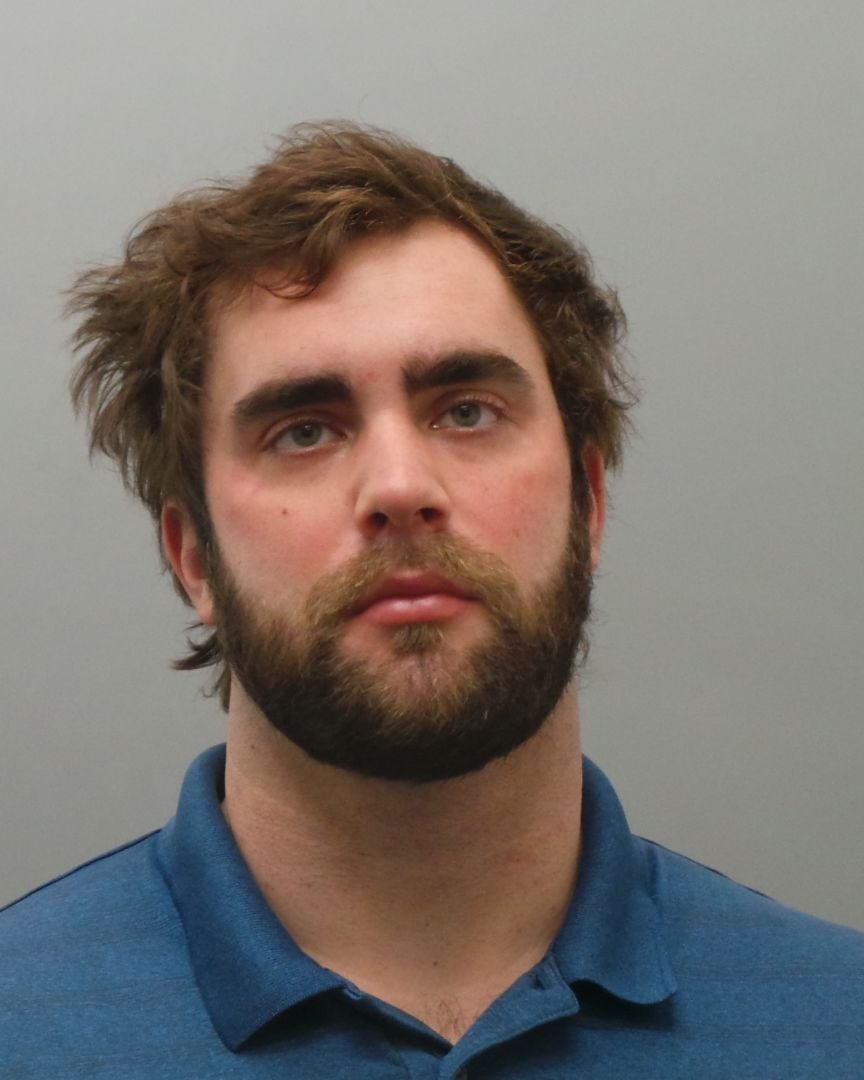