Become a Member
Read Today's E-edition
Share This
Fentanyl dealer left man dying of an overdose in Maryland Heights casino, then overdosed in another, feds say
0 comments
Share this
{{featured_button_text}}

A fentanyl dealer got caught this summer overdosing at one casino after leaving a client dying in another, authorities say.

Gerald E. Cardwell Jr., 48, was arrested Wednesday on a criminal complaint charging him with distribution of a drug with death resulting. He was in court Monday for a brief hearing at which Assistant U.S. Attorney Sirena Wissler said his case would likely be in front of a grand jury Wednesday.

Charging documents filed Wednesday in U.S. District Court in St. Louis say that investigators found surveillance video showing Cardwell driving the man’s car and showing him to room 720 of the Hollywood Casino on the morning of July 26. The man, who was not identified in court records, was staggering and bumping into walls.

Later that morning, Cardwell told a housekeeper at the Hollywood Casino Hotel not to wake up his sleeping friend and then checked out, Maryland Heights police Det. Kendra House wrote in an affidavit in support of the complaint.

Because Cardwell had checked out, the housekeeper tried to wake the man, but wasn’t able to and called for security and medical aid, House wrote.

The man had been dead for hours, she wrote, of fentanyl and alcohol intoxication.

Cardwell stayed at the casino for about 90 minutes after checking out, then went to the Ameristar Casino, where he overdosed on fentanyl in the bathroom and was found with a bag of capsules containing the drug at his feet, House wrote.

Investigators also found texts from Cardwell to a confidential source in which he admits giving the dead man his “special mixing” of fentanyl and Adderall, House wrote. That source and another woman said Cardwell buys, uses and sells fentanyl, House wrote.

Cardwell told court staff that he is unemployed and receiving disability payments.

Cardwell lawyer Rachel Korenblat said he is battling substance abuse problems and a mental health condition, and has back and neck problems. He is supposed to be taking 10 medications, but is not getting them in jail, she said.

Wissler said that Cardwell admitted being a daily user of fentanyl, and said that he is on probation from felony convictions in two different courthouses.

On Dec. 16, 2016, police found Cardwell and another man at an O’Fallon, Missouri, QuikTrip with Xanax, cocaine, fentanyl and drug paraphernalia, charging documents show. He admitted going to St. Louis to buy and use crack cocaine.

He pleaded guilty to a drug charge and was sentenced in April 2018 to probation, drug testing and drug treatment.

On Feb. 9, 2017, Cardwell was found asleep in a vehicle at the Hollywood Casino by Maryland Heights police, who also found a pistol and 15 Adderall pills, court records show. Cardwell pleaded guilty to possession of a control substance and unlawful use of a weapon and was sentenced in August 2018 to probation, drug testing and drug treatment.

EDITOR'S NOTE: Earlier versions of this story contained an incorrect spelling of the name of Cardwell's lawyer.

Shabria Furlow, 23, of Bridgeton, was shot to death by an acquaintance from Arkansas on Tuesday.

Police: 1 dead after shooting on Amtrak train in western Missouri

The victim was shot Friday night while the train had been stopped earlier at the Lee’s Summit station.

The 65-year-old woman was fatally struck by the vehicle about 4 p.m. Thursday in the 3800 block of Chippewa Street. 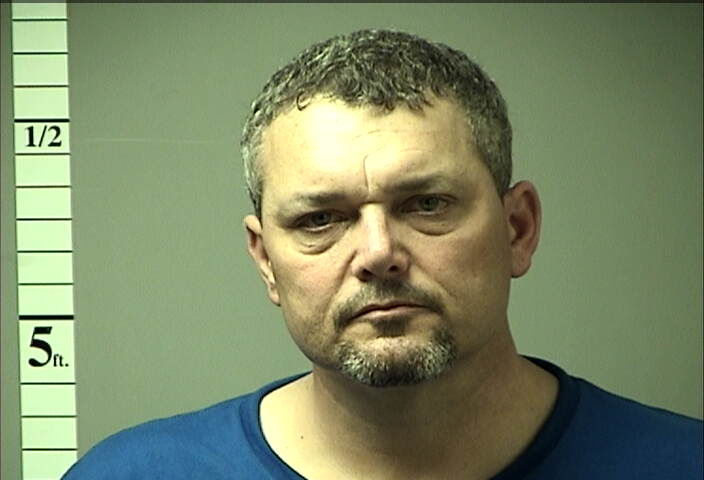 Gerald Cardwell's 2017 mugshot from the St. Charles County jail. He was arrested on a criminal complaint charging him with distribution of a drug with death resulting. 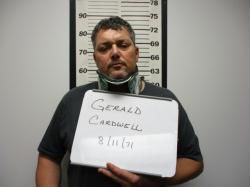