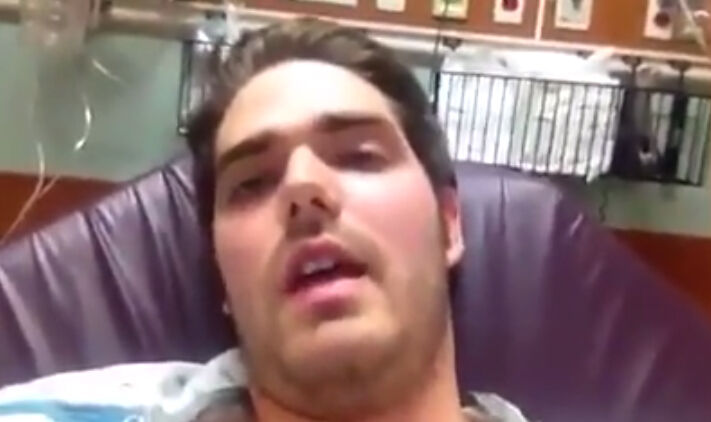 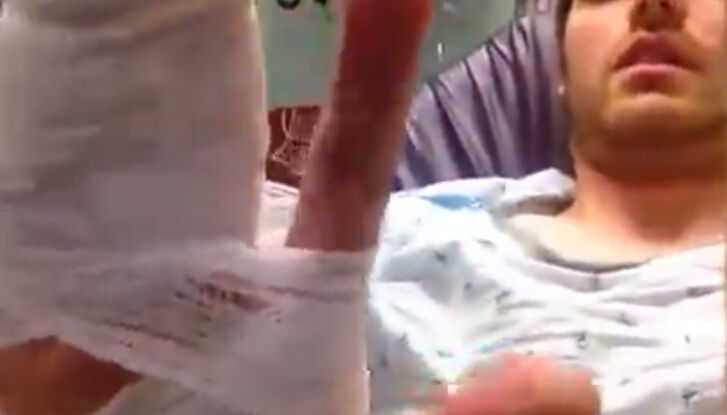 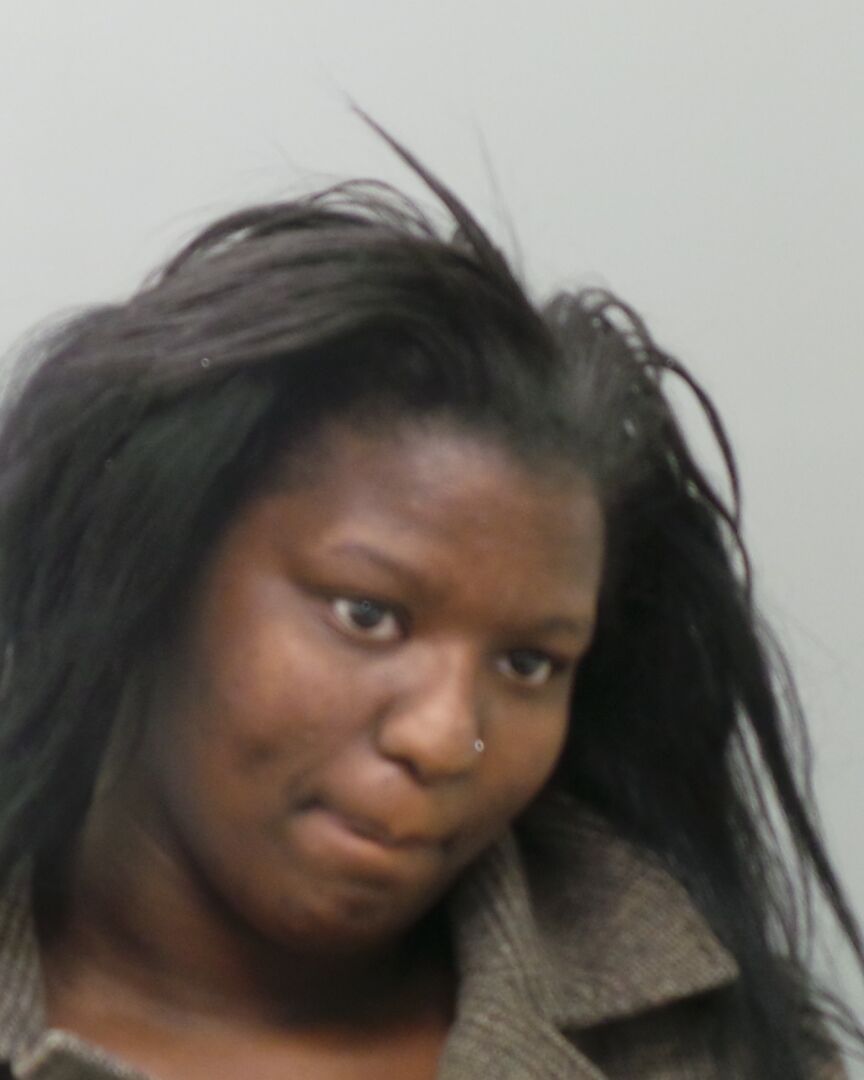 Brandi Shields, of Jennings, was charged in an attack on a man at a Ferguson protest planning meeting.

ST. LOUIS COUNTY • Four Ferguson protesters have been charged in connection with an attack of a man they accused of sending out unauthorized video at a protest strategy session.

The four, all members of the Lost Voices protest group, are each charged with one count of second-degree robbery. They are: Allen Anthony Frazier Jr., 27; Melissa C. McKinnies-Sanders, 39; Brandi Shields, 17; and Lynard A. Smith, 33.

Police on Thursday said they are trying to identify a fifth suspect.

The victim told police he was dragged outside of a church by five or six men and beaten on Nov. 6. Ferguson protesters were having a strategy meeting at the church. The four are accused of taking the man's iPhone and iPhone charger.

The victim, Chris Schaefer, even did a live stream video from the hospital, showing a bloodied hand.

One of the people charged, McKinnies-Sanders, told the Post-Dispatch on Thursday that she didn't attack Schaefer or take his phone. She says she actually intervened when others were attacking him, and returned his phone later after finding it on the ground.

"Wow," McKinnies-Sanders said when she heard the charges in a phone interview. "That wasn't me. Nine or 10 people ran out of the church after him and I wasn't one of them. This fighting and all of that, it's not what I came for."

The other suspects could not immediately be reached for comment. Warrants were issued Nov. 21.

St. Louis County Police Officer Shawn McGuire said the crime of second-degree robbery includes the element of an assault on the victim. It is a felony punishable by up to 15 years in prison. Investigators believe the robbers' purpose was to take the phone away and that the assault ended once they got the phone, McGuire said.

Schaefer was robbed at the Greater St. Mark Missionary Church in unincorporated north St. Louis County. The church is at 9950 Glen Owen Drive.

Schaefer, 22, of St. Louis, said he attended the protest planning session at the church for three reasons: he was interested in the movement, he considers himself a protester too, and he wanted to document the movement as an independent journalist.

The protesters were coming up with strategy as they awaited the grand jury’s ruling on whether police Officer Darren Wilson would face criminal charges in the fatal shooting of Michael Brown. Wilson was not indicted.

He said he was was attacked after being accused of using his phone to stream the meeting to the Internet, but he said he wasn't doing that. He said about five people rushed him, pushed him out the door and ripped the phone from his hands. He was hit, and after falling to the ground, was punched and kicked.

Schaefer said wonders if he was targeted because he is white. He says he was one of a small number of white people at the church for the meeting.

"Maybe they really thought I was a police officer or an informant," he said.

He said the attack left him bruised and bloodied. His medical bills totalled $3,166, he said.

Police said the victim and a witness had identified each of the four suspects.

McKinnies-Sanders said she is one of the founding members of Lost Voices. She was among those who slept in tents for weeks along West Florissant Avenue after Brown was fatally shot on Aug. 9.

McKinnies-Sanders said she believes she and her three co-defendants are being unfairly targeted by police.

"We're being targeted because we're the ones out here with Lost Voices pushing this movement," she said.

When she was interviewed, she was at home and had not yet been arrested. She said she expected police to come for her at any time. Court records show her bail was set at $15,000. Frazier's bail was also set at $15,000. Neither has been booked into the county jail. Frazier was being held by another municipality on an unrelated case, police say. Shields was allowed to post a lesser bail of $1,500 last week. Smith's bail is $20,000, and he remains in the county jail.

Smith spoke to the Post-Dispatch in November using the pseudonym "Bud Cuzz" and said he was affiliated with Lost Voices, but said he didn't see anyone get beaten up. He said Schaefer had been told at the start of the meeting that no cameras, pictures or recordings were allowed. He said Schaefer should have followed directions.

Mug shots of two of the suspects were not available.

Despite his experiences, Schaefer said he went back to the protest lines two nights after the announcement there would be no indictment of Wilson. He went to the Ferguson police station and videotaped the crowd, the police and the police response. He said he also attended a die-in at UMSL but did not get on the ground.

Schaefer said protesters should be held accountable if they do something wrong.

"You can be a supporter of a movement and still call out people doing wrong," he said.

Paul Hampel of the Post-Dispatch contributed to this report.

Chris Schaefer was accused of making a video. Police are investigating attack.

Longtime activist Patricia Bynes says members of the group Lost Voices have threatened her over comments about an attack on a fellow protester.

Request for court order that tear gas be used only as 'last resort' is rejected.

Brandi Shields, of Jennings, was charged in an attack on a man at a Ferguson protest planning meeting. 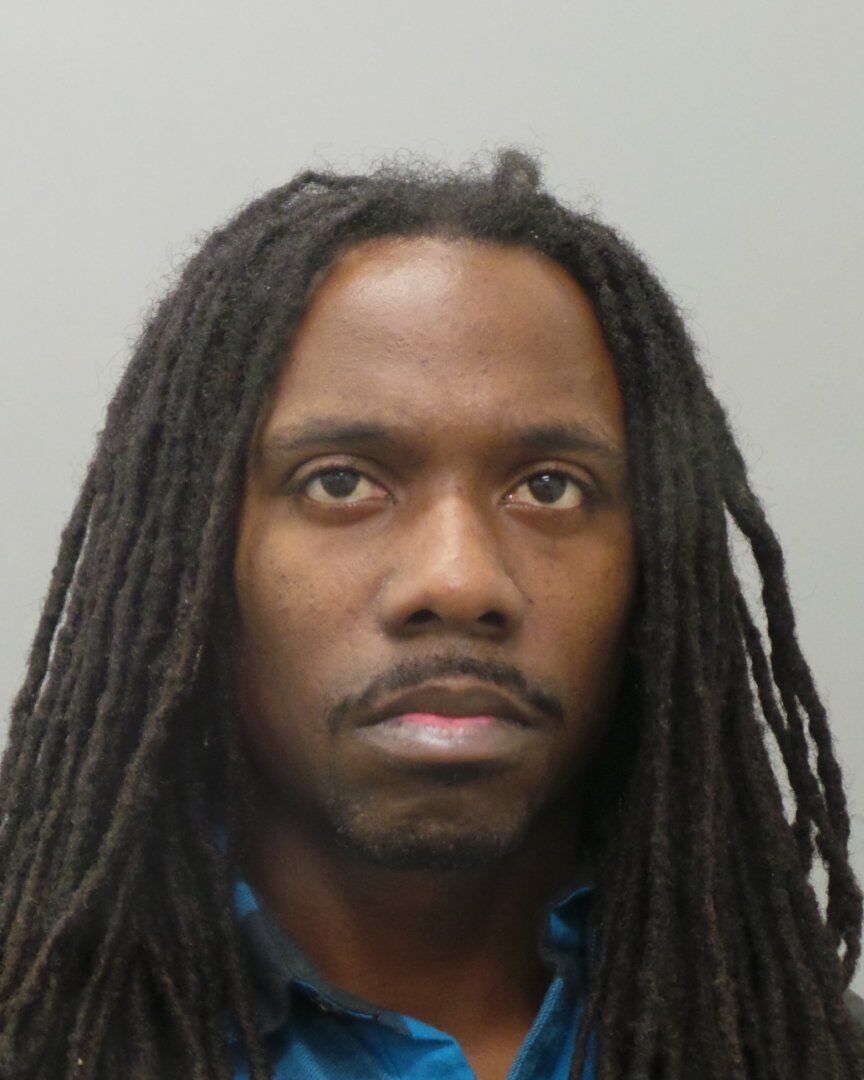 Lynard A. Smith is accused of attacking a man at a Ferguson protest strategy meeting.