Fleeing driver who caused six-car pileup in St. Louis has died
0 comments
Share this
{{featured_button_text}}
1 of 4 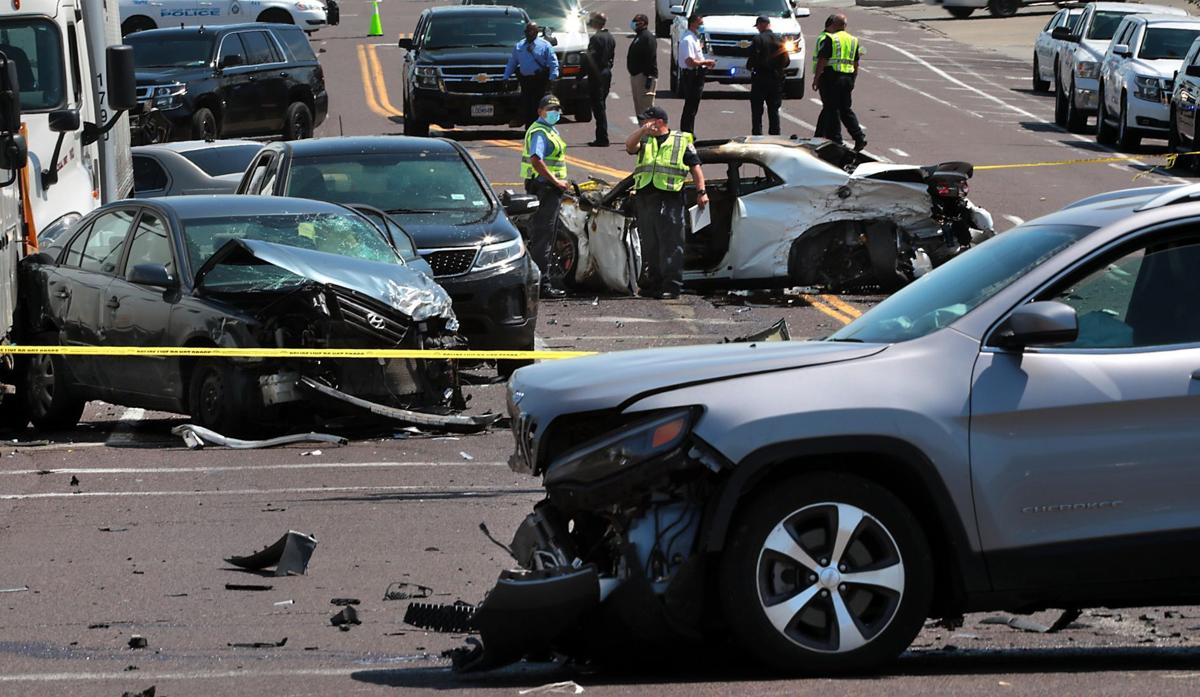 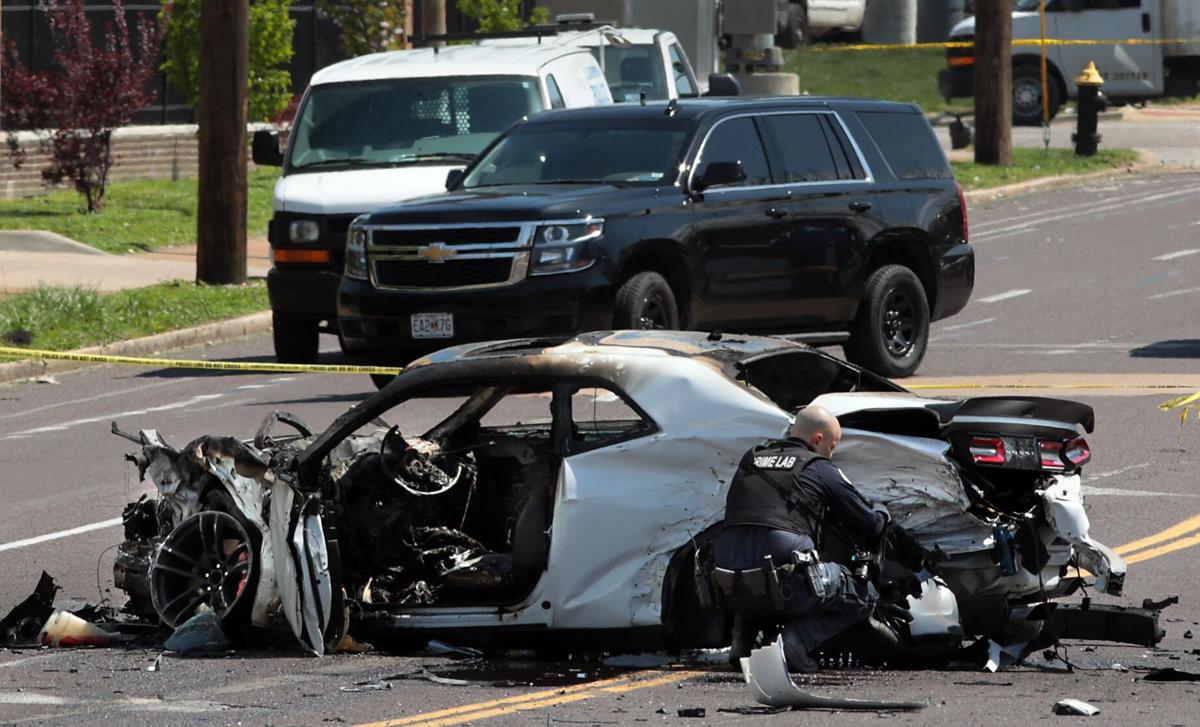 This Dodge Charger caught fire in a six-car accident that injured eight people at North Broadway and East Taylor Avenue on Monday, April 12, 2021. St. Louis police officers and an accident reconstruction team worked through the afternoon on their investigation. (Robert Cohen, rcohen@post-dispatch.com) 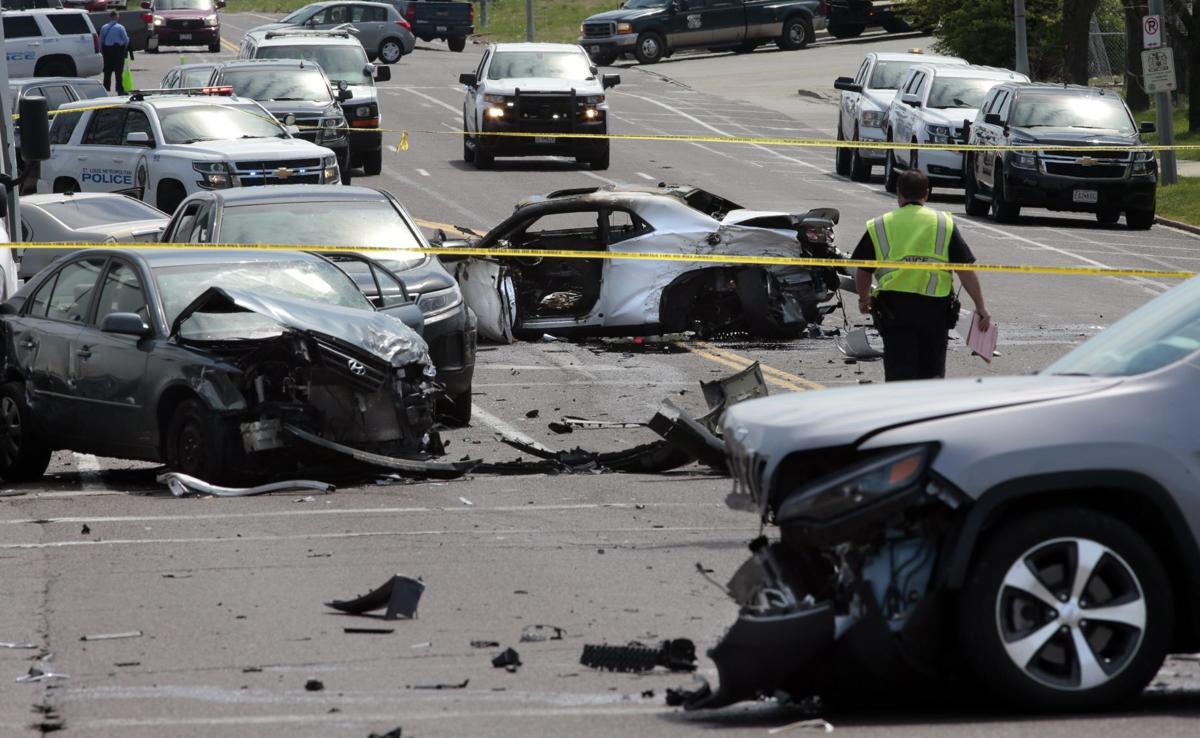 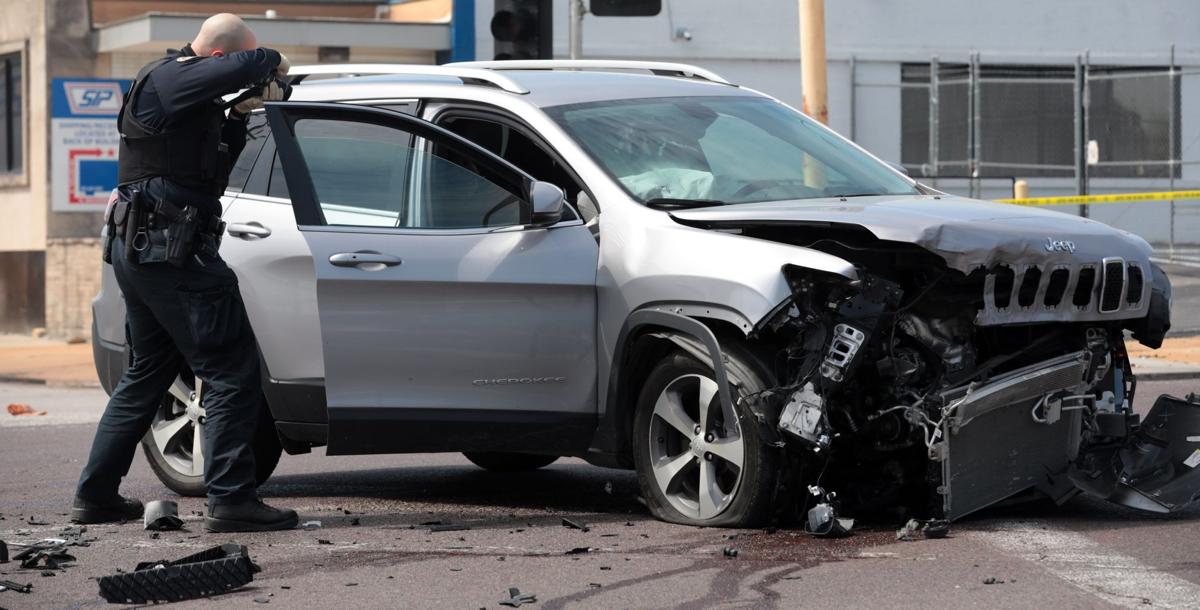 UPDATED on Tuesday with booking photo and additional details.

ST. LOUIS —  The driver who fled police and caused a six-car pileup in north St. Louis has died of his injuries, police said Tuesday.

Silas Smith, 29, died at a hospital after being thrown from a vehicle in the crash about 11:25 a.m. Monday near North Broadway and East Taylor Avenue.

Smith lived in the 4500 block of Anderson Avenue in St. Louis.

Three other motorists were hurt, including a 28-year-old woman in critical condition. Two drivers and one passenger were not injured, authorities said. In all, six vehicles and seven people were involved in the chain-reaction crash. In the hours afterward, fire officials had reported that eight people were hurt.

Police said Smith was driving a 2020 Dodge Challenger that ran a red light as he fled officers. His car was hit on the side.

The events started when tactical officers spotted a suspicious car on the lot of Speedie gas station, at 8880 North Broadway. The lot, authorities said, has “a history of gun violence and drug transactions.”

The car pulled to the side of the street but then sped south on North Broadway. Officers “spiked the vehicle” about two blocks to the south, police said in a statement, but the driver kept going. No officers followed on the ground, but a police helicopter followed and gave updates on the car's location.

Police found a large bag of suspected narcotic capsules in Smith's hooded sweatshirt, and a "bag of a powdery substance suspected to be narcotics," authorities said. Police also recovered a handgun.

Conditions of probation included that Smith forfeit any weapons and undergo random drug testing. Online court records show that Smith in 2019 petitioned the St. Louis County Circuit Court to have his probation end early, and Circuit Judge Brian May agreed. In St. Louis city, Judge Elizabeth Hogan determined that Smith had successfully completed his probation and closed the case.

This Dodge Charger caught fire in a six-car accident that injured eight people at North Broadway and East Taylor Avenue on Monday, April 12, 2021. St. Louis police officers and an accident reconstruction team worked through the afternoon on their investigation. (Robert Cohen, rcohen@post-dispatch.com) 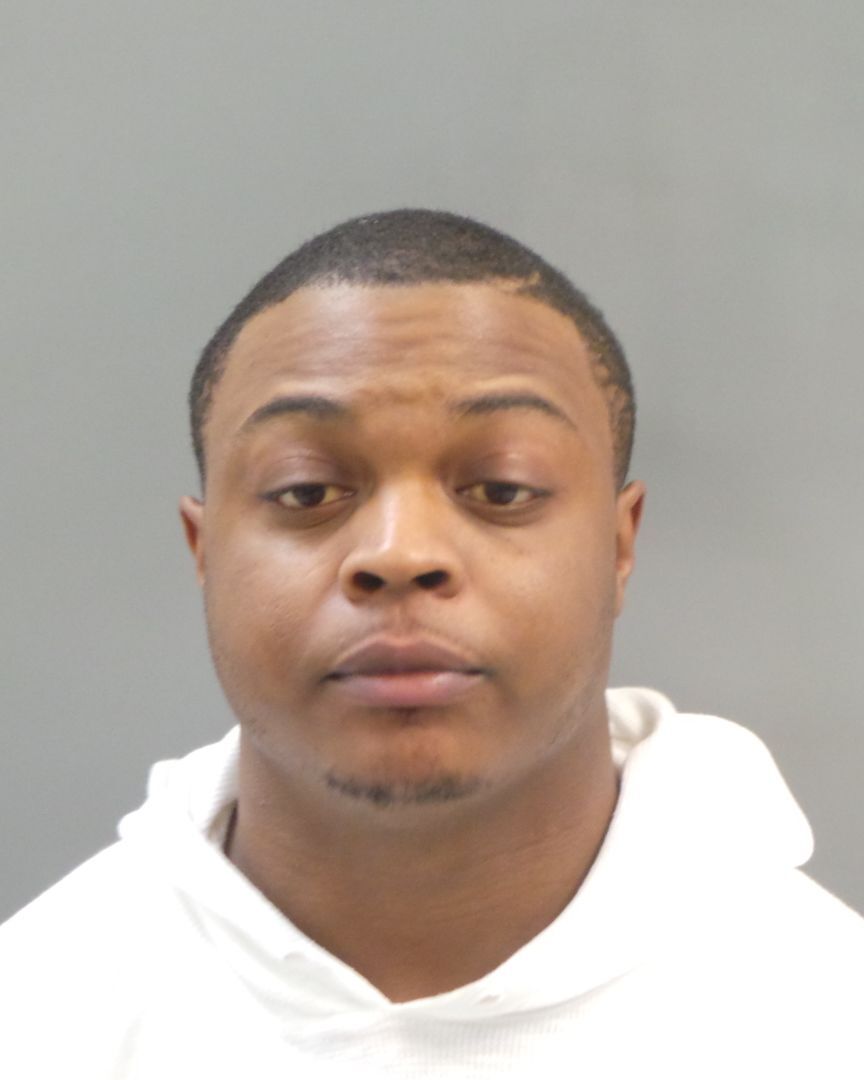 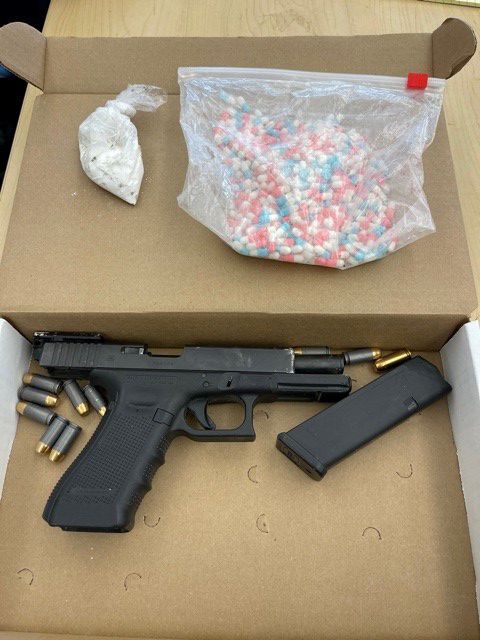