Florissant couple accused of fake bomb threats to preschool in St. Peters so one could avoid going to work
0 comments
Share this
{{featured_button_text}}
1 of 3 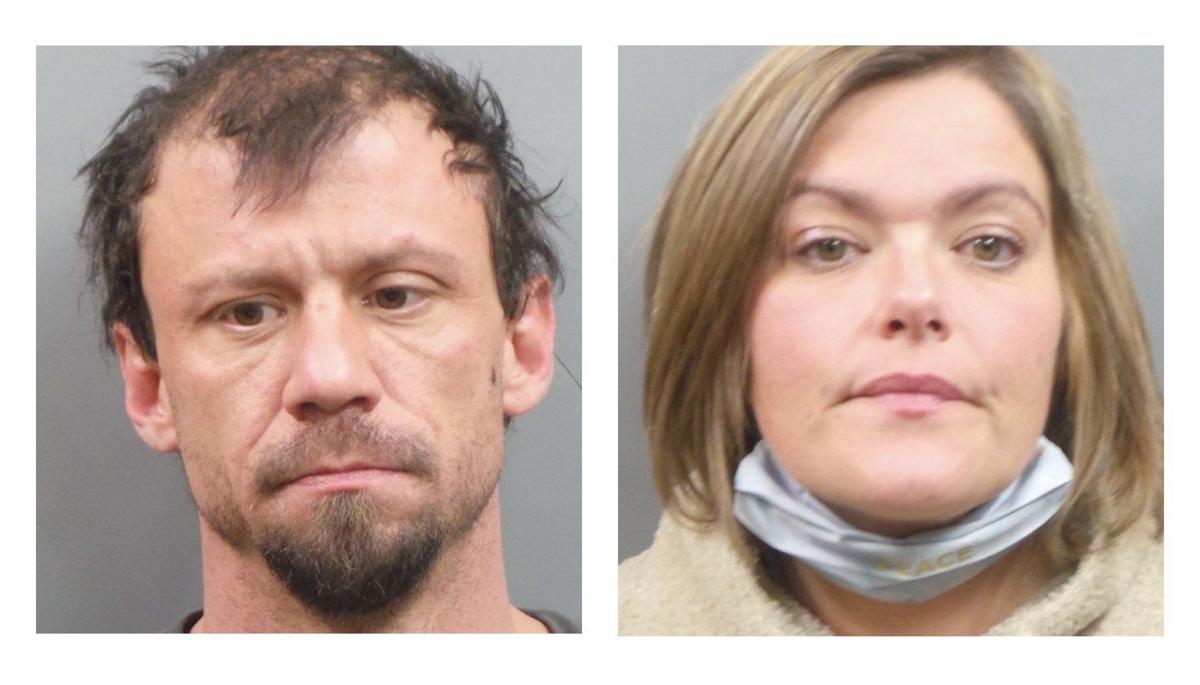 Evan Hauserman, left, and Janet Porzelt were charged Friday with making false bomb threats to a preschool in St. Peters. 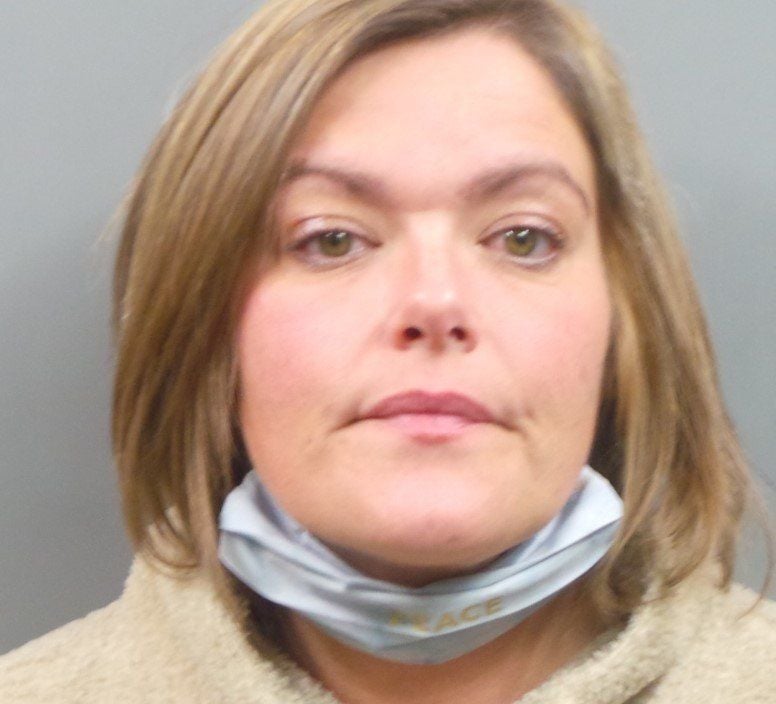 Janet Portzelt is charged for calling in fake bomb threats. 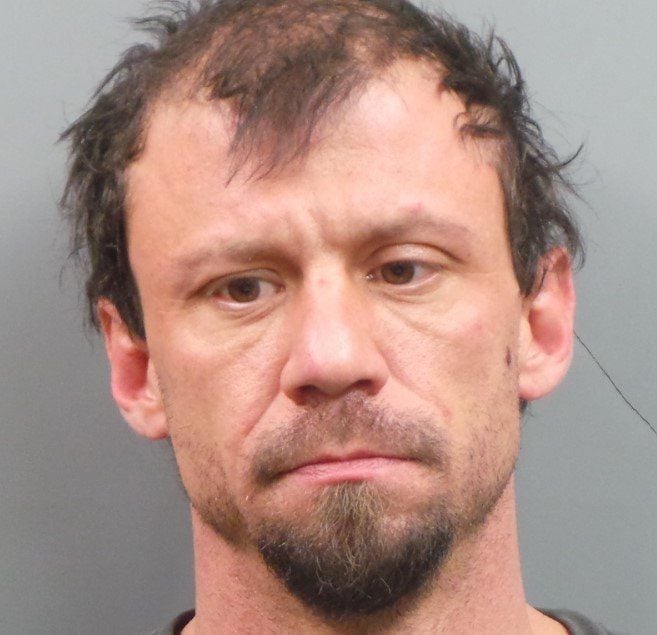 ST. PETERS — A Florissant couple was charged Friday with calling in false bomb threats to a St. Peters preschool.

Prosecutors say they called in threats on Jan. 12 and again Thursday because one of them did not want to go to work at the preschool.

Hauserman made the threats to Primrose School because Porzelt, an employee at the school, did not want to go to work but still wanted to be paid for a full day, charging documents say.

Hauserman used an anonymous texting application with a fake phone number to call in the threats, prosecutors say.

Both suspects admitted their roles in the scheme, according to charging documents. Police did not say what job Porzelt had at the preschool.

Evan Hauserman, left, and Janet Porzelt were charged Friday with making false bomb threats to a preschool in St. Peters.

Janet Portzelt is charged for calling in fake bomb threats.