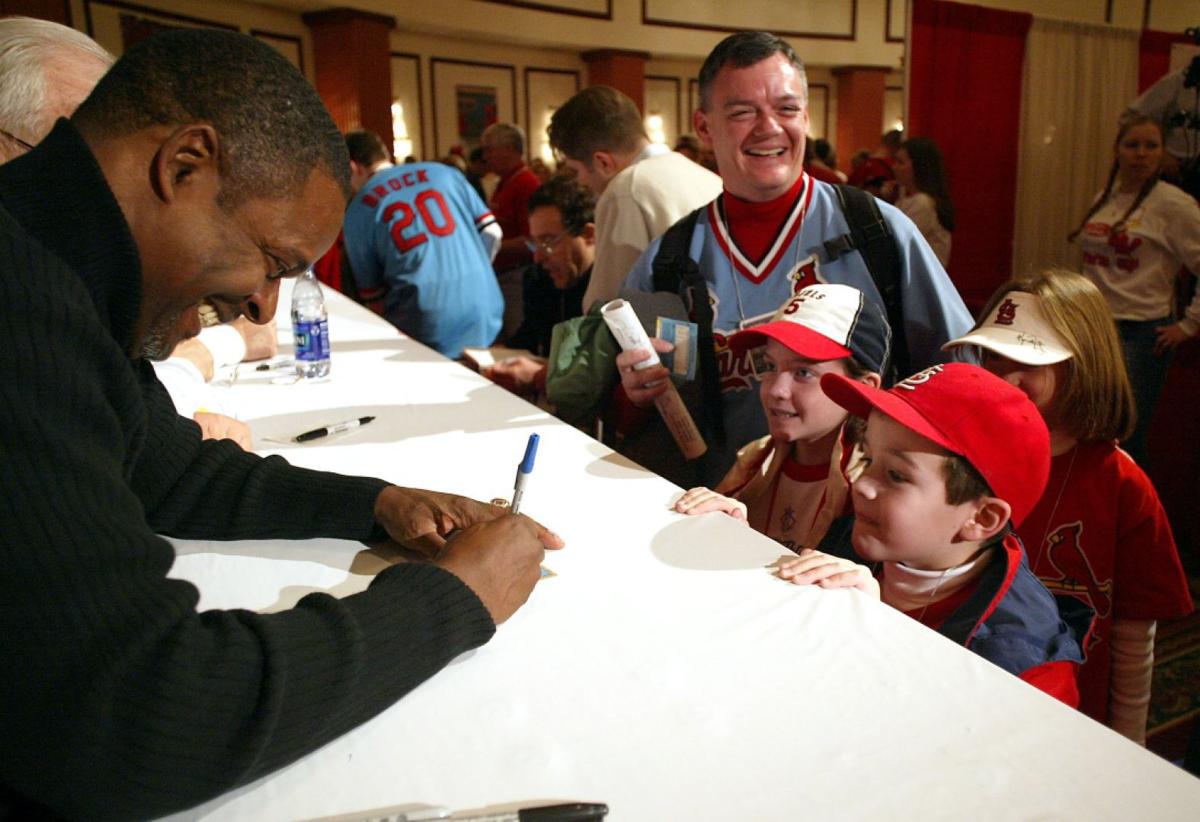 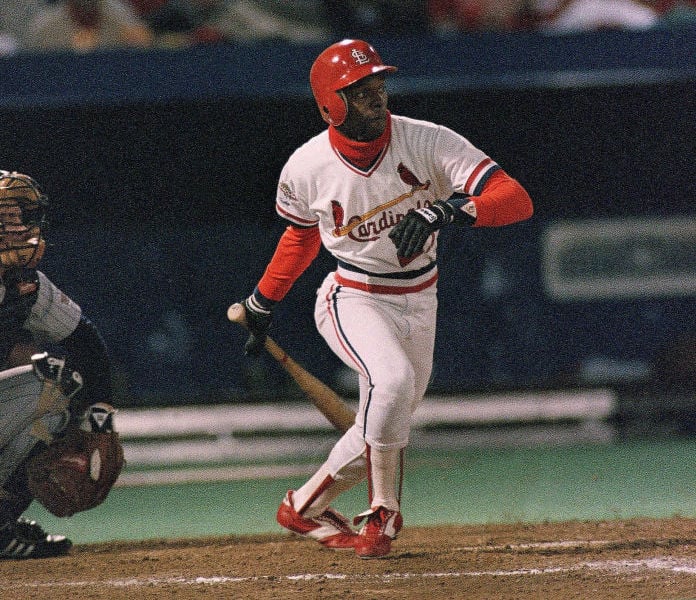 FENTON • Former Cardinals outfielder Curt Ford said Thursday he may move away from the St. Louis area in disgust after being punched in an allegedly unprovoked, race-related attack at a gas station.

“I’m going to let the authorities handle this situation, but I’ve had enough of St. Louis,” Ford said in a phone interview Thursday. “You hear about this kind of stuff happening, and I always knew it existed because of my previous experience working here in St. Louis, but you try to keep away from it, and there is just no way you can do that unless you stay inside like a hermit.

Ford, 54, said the experience has made him consider moving, even though, “I care a lot about St. Louis and I love the people here.” He added, “The people I have been involved with are all very positive and all they want to do is work and pay bills. There are very nice people here.”

St. Louis County police from the Fenton precinct arrested James Street, 37, of the 400 block of Saline Road, a white man who allegedly slugged the black former Cardinals player Wednesday after shouting racial slurs at him and telling him to “go back to Ferguson,” the Post-Dispatch has learned.

“I was sucker-punched, blindsided,” Ford said. “I was walking into the store and hit from my blind side.”

No attorney was listed for Street.

A man who witnessed the aftermath of the attack said Thursday that Street was “huge.” The man, who did not want to be identified, said he snapped pictures of Street’s car and heard him yelling at a woman who was with him for driving out the front entrance to the station, instead of the back.

The witness noted that the people who helped Ford by giving him ice, calling 911 and writing down Street’s license plate were white.

Surveillance video captured the incident at the Petro Mart in the 600 block of Gravois Bluffs in Fenton, but the store manager there declined to comment or allow the Post-Dispatch to view the video.

St. Louis County police also declined to release the video, saying the footage is part of an ongoing investigation.

The incident began about 12:30 p.m. Wednesday as Street and Ford approached the same gas pump from different directions. Ford backed up and proceeded to another pump while the second vehicle continued through, passed the pump and pulled into a parking spot directly in front of the store, police said.

When Ford exited his vehicle, Street got out of his car and began shouting racial slurs. Street then entered the store, and Ford tried to avoid a confrontation, police said. Ford then walked toward the front of the store to pay for his gas. Street was exiting the store when he approached Ford, and unprovoked, punched him in the face, according to police. He then drove away.

Prosecutors charged Street with one count of assault motivated by discrimination in the third degree, a Class D felony. His criminal history includes guilty pleas for possession of marijuana and assault.

A police report said the man told Ford to “go back to Ferguson, you (racial slur).” The document did not say what racial slur was used.

Ford would not go into specifics about the incident during an interview Thursday with the Post-Dispatch. He said he had difficulty speaking clearly because his face was swollen.

Ford said Thursday he was no longer with that team and was “trying to” enjoy retirement.

Cards notes: Heyward hits first homer but had no doubts

Outfielder connects with 420-foot shot against Miami. Wainwright finds form, but not until after game. 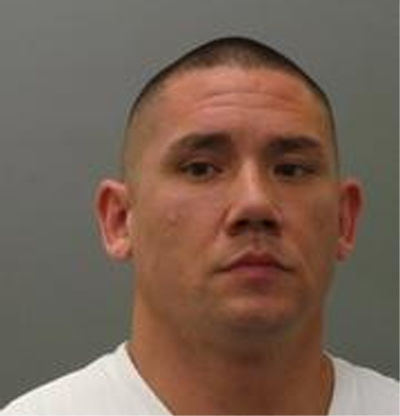 James Street, of Jefferson County, is accused of punching former Cardinals player Curt Ford in what police said appears to be a racially motivated, unprovoked attack.