Ste. Genevieve County Sheriff’s Major Jason Schott said the Missouri State Highway Patrol was investigating an “in-custody death,” which is standard procedure. “At this point, it appears to be a suicide, but the investigation is ongoing,” he said.

Asked if Rainey had been on suicide watch, Schott declined to answer, citing the ongoing investigation and saying he would not answer any specific questions. He said that video from jail cameras was being downloaded and staff was being interviewed.

Rainey’s attorney, Christian Goeke, said that he was notified by the U.S. Marshals of Rainey’s death Saturday morning.

Goeke said the marshals had then notified Rainey’s wife.

Reached Saturday night, U.S. Attorney Richard Callahan said, “This is certainly not an outcome that our office was seeking. I have sympathy for this family.”

Representatives of the U.S. Marshals and the Highway Patrol did not immediately return messages seeking comment.

Goeke had been attempting to have Rainey released on bail before trial on the federal charges.

Federal prosecutors opposed that request for a series of reasons, including the seriousness of the charges, the potential danger to others and concerns over Rainey’s mental health.

Rainey was indicted March 2 in federal court in St. Louis on a charge of enticement of a minor to engage in a commercial sex act, and four counts of deprivation of rights under color of law. He was charged in state court in January 2015 with two counts each of sexual assault and acceding to corruption by a public servant, as well as statutory rape and use of a child in a sexual performance.

Rainey was a Gasconade County sheriff’s deputy and a police officer for Hermann and Rosebud at the time.

Criminal court documents say Rainey threatened or coerced six women into having sex with him, a friend, or both, sometimes while he was in uniform. One of the females was younger than 17 at the time.

Other women said Rainey had tried to force them or succeeded in forcing them to strip so he could photograph their genitals.

Rainey’s friend, Jonathan Pohlmann, 47, pleaded guilty Monday to a federal charge of conspiracy to violate civil rights. Although his plea agreement was sealed, he was accused of conspiring with Rainey to “injure, oppress, threaten, and intimidate” women with whom Rainey came in contact while on duty. The acts “resulted in bodily injury,” charging documents say. 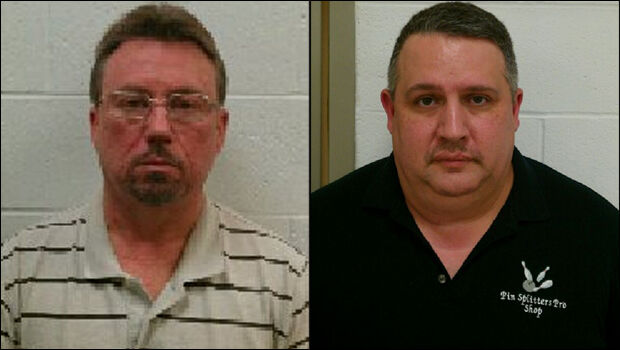 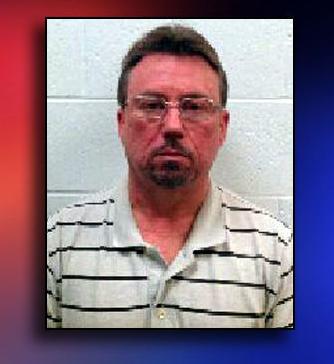