FAIRVIEW HEIGHTS — A former top law enforcement official in Southern Illinois carried on a yearslong affair with a subordinate, creating a work environment so hostile that employees feared they would get fired for speaking to internal investigators about it, an internal report released to the Post-Dispatch on Saturday says.

The pair were in “near constant communication” during the affair, were frequently at work together on weekends and were intimate on work trips, says the report issued by the Department of Justice Office of the Inspector General. The subordinate, a high-level supervisor, received cash awards and raises during the affair. The official reviewed her work performance, the report says. The affair gave her “tremendous influence” over the office, the report says.

Both were both married to others; the supervisor was married to another prosecutor in the office.

The identity of former U.S. Attorney Steve Wigginton was hidden from the public for years after an anonymized summary report was issued in May of 2017. Wigginton was the U.S. attorney for the Southern District of Illinois.

The release of Wigginton’s name was part of a deal between lawyers for Buzzfeed and the Justice Department after a federal judge in Manhattan said there was a “significant public interest” in doing so.

In March, U.S. District Court Judge Vernon Broderick said the affair was not only “improper,” as government lawyers had claimed, but affected the “supervising, management, and operation of his district.” Wigginton’s actions led to complaints and could have led to lawsuits and calls for his resignation, the judge wrote.

The improper relationship “was so open and obvious that it caused employees within the office to feel powerless, embarrassed, and distracted,” Broderick wrote.

The conduct resulted in “disparate treatment regarding bonuses and disciplinary actions,” and led some to avoid the pair “at all costs,” he continued.

“Following the OIG’s investigation into this matter, the Department took appropriate steps to assess and address the issues outlined in the OIG’s report. The department has complete confidence in the new leadership and overall professionalism of the USAO in the Southern District of Illinois,” a spokesman said in an email.

Wigginton was nominated by then-President Barack Obama and was sworn in on Aug. 27, 2010. The woman became criminal chief in January of 2011.

The inspector general’s report says that the pair frequently carpooled to meetings alone, had lunch together alone almost every day, and flirted with each other frequently during the day, “which was embarrassing and distracting for other employees.”

They sat together during meetings and “also appeared to frequently go on official travel together so they could spend more time together,” employees told the Office of the Inspector General.

A source with knowledge of the investigation, who has been interviewed by the Office of the Inspector General, told the Post-Dispatch that Wigginton’s relationship was “open and notorious.”

“They thought they were clever in keeping it a secret,” the source said. “But everybody in the office knew.”

Despite a warning from a family friend in 2012 about rumors, and another person’s advice to spend more time with others to avoid allegations of an inappropriate relationship, Wigginton did not change his behavior, the report says.

He knew he’d be asked to resign if the affair was discovered, the report says. He denied treating the supervisor differently because of the affair, said it did not adversely affect the office and said the complaints were likely coming from a few “malcontents.”

Wigginton announced his resignation in November 2015, saying he was going to join the Clayton-based firm Armstrong Teasdale.

He told investigators that he applied for retirement before becoming aware of the investigation, and said that the affair was not a misuse of government time, “because the high performance records of the office ‘speak for themselves.’”

The supervisor also acknowledged the affair and said it was consensual.

The report, however, says that because Wigginton supervised the woman, the power imbalance undermined “the consensual nature” of the relationship.

The Office of the Inspector General concluded that Wigginton engaged in ethical misconduct and violated regulations and policy against sexual harassment. Investigators found several of his claims “to be deeply concerning,” and said they showed “a lack of full acceptance of responsibility for his misconduct.”

In July 2016, the supervisor was reassigned to a non-supervisory position on the civil side of the office, handling things like lawsuits over disability payments.

Neither has responded to repeated requests for comment about the report since 2017.

On May 23, 2017, Wigginton was arrested by Troy, Ill., police and charged with driving under the influence and leaving the scene of a crash after allegedly hitting a fence while exiting Interstate 55 onto U.S. Route 40.

He pleaded guilty to the DUI charge, paid $1,500 in fines and costs and was ordered into court supervision for a year. He also received an alcohol evaluation.

Court filings show he opened his own law practice in Belleville after leaving Armstrong Teasdale later in 2017.

His wife filed for divorce in April 2018 after more than 27 years of marriage, citing irreconcilable differences. The two have been barred from contacting each other or being within 50 feet of each other without police being present.

Divorce lawyers for Wigginton and his wife have not responded to requests for comment.

On Dec. 31, Wigginton was arrested by Edwardsville police on another DUI charge. They stopped him after he swerved across traffic lanes, and said he had a strong odor of alcohol on his breath, failed sobriety tests and provided “inconsistent answers to questions.” He refused a breath test, police say, but didn’t have his license suspended because officials failed to promptly hold a hearing on the issue, according to court documents.

A divorce attorney listed Wigginton’s last known address in a March filing as a condo in Fort Myers, Fla.

An investigator with the Illinois agency that disciplines attorneys has requested a copy of the DUI file, according to court records. 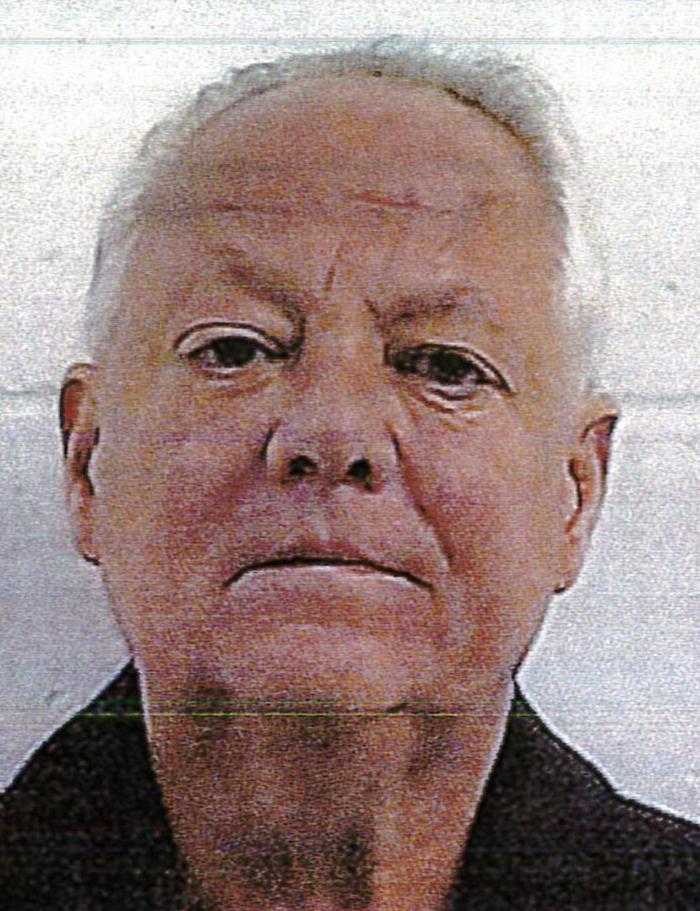 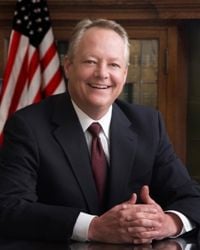