EDWARDSVILLE — A longtime prosecutor in the St. Louis Circuit Attorney's Office is now working for the Madison County state's attorney.

Mary Pat Carl, who twice ran as a candidate to be the St. Louis circuit attorney, was sworn in Tuesday by Madison County State's Attorney Tom Haine, who said Carl would begin work immediately in his office's violent crimes unit.

Carl was a prosecutor in St. Louis for 15 years under former Circuit Attorney Jennifer Joyce. She ran against current Circuit Attorney Kimberly M. Gardner in the last two primary elections, losing both races. Carl has spent the past few years in private practice.

“Mary Pat Carl has been a fighter for justice for over a decade and a half in the City of St. Louis, and her skills in the courtroom have earned the respect of her peers from across the region,” Haine said in a statement announcing the hire. “We are excited that one of St. Louis’s top violent crime prosecutors has joined our office, which stands committed to maintaining safe neighborhoods for all and combatting the scourge of violent crime in our area.” 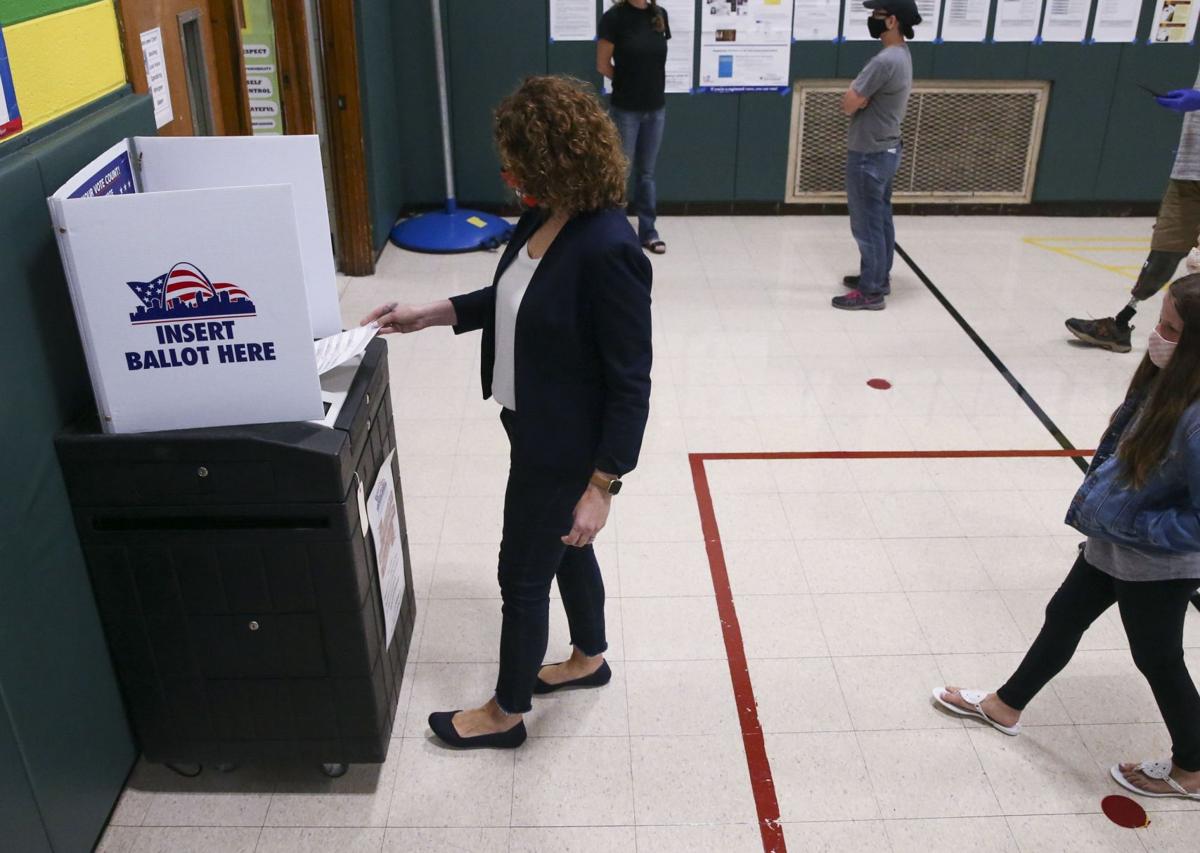 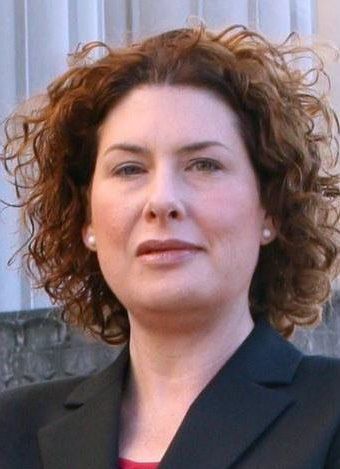