ST. LOUIS • Four police officers have been charged with crimes after internal affairs investigators say the men forged documents to collect thousands of dollars in overtime pay for work they did not do.

The officers turned themselves in Friday and posted bail.

They could face up to seven years in prison for the felony charges and up to a year for the misdemeanor.

Sources say the officers were assigned to work alongside the FBI in a special drug investigation, which began in late 2015. O’Brien joined the operation just three weeks before the probe into their overtime practices began, sources say.

Jost, Langsdorf and Talic all live on the same street in Arnold, police said. O’Brien lives in Manchester. Internal investigators for the St. Louis police conducted surveillance of the officers at their homes between Feb. 27 and March 17 and discovered each was not working at times they said they were working overtime, according to court documents.

Investigators found O’Brien, 33, submitted requests for about $300 worth of overtime he did not work between March 10 and March 17, according to the documents.

“Stealing from the citizens we serve will not be tolerated and is a betrayal to both the community and the men and women of this department who work to uphold our core values — service, integrity, leadership and fair treatment to all,” Dotson said in his statement.

The officers’ attorney, Brian Millikan, has said his clients deny the allegations, and said there had been “an accounting issue,” rather than wrongdoing. He declined to comment further Thursday.

The four officers were suspended without pay March 28.

The officers were assigned to an FBI task force based in the city’s First District, and their overtime requests were purposely ambiguous and seen by fewer supervisors, so as to keep their mission covert, sources said. All of them reported to St. Louis police Maj. Dan Howard.

Howard has been at the center of previous overtime controversies, one of which led to discipline and internal policy changes, but sources say Howard has not been accused of any wrongdoing in this investigation.

The Post-Dispatch requested the past three years of payroll records for all city employees. Records show that it’s common for police officers to earn significant overtime pay. Last year, 520 officers earned at least $10,000 in overtime wages. More than 170 officers made more than $25,000 through overtime.

However, for three of the four officers in question, overtime earnings grew significantly between 2015 and 2016. This year, overtime for those same three officers has accounted for nearly 60 percent of their total pay. 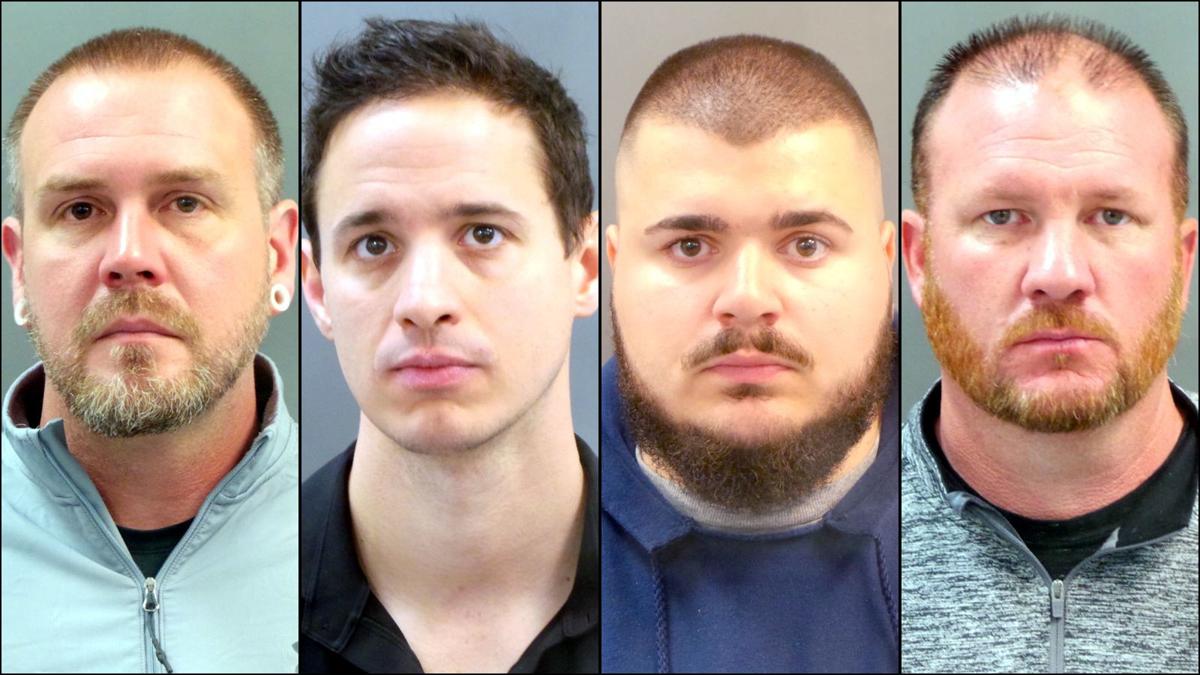 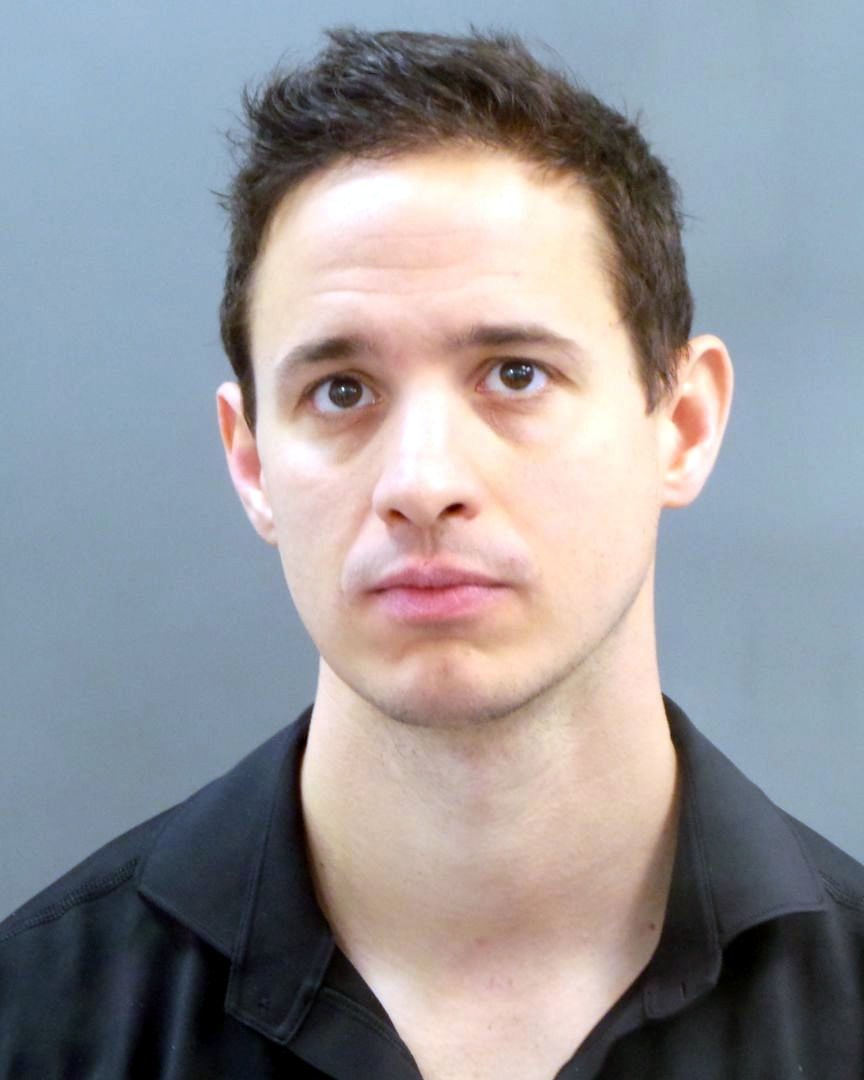 St. Louis Police Officer Daniel O'Brien has been charged after police say he collected overtime pay for work he did not perform. 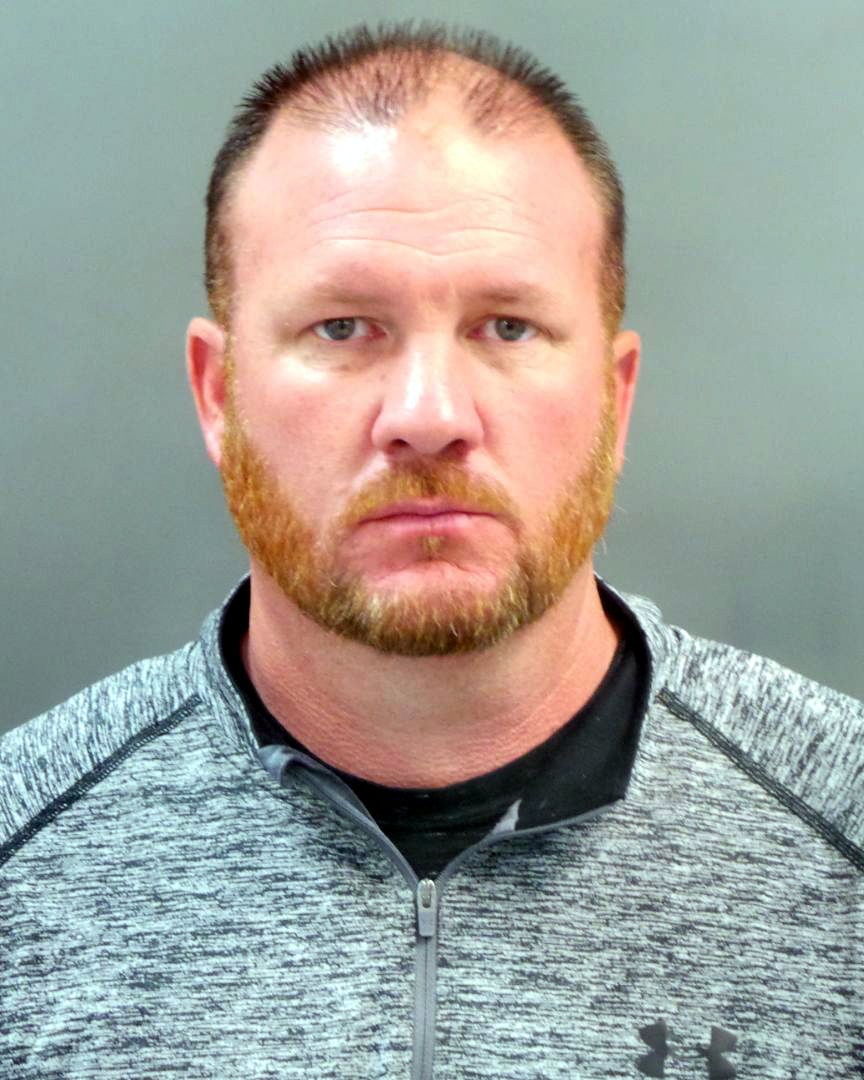 St. Louis Police Officer Brian Jost was acquitted on charges accusing him of collecting overtime pay for work he did not perform. 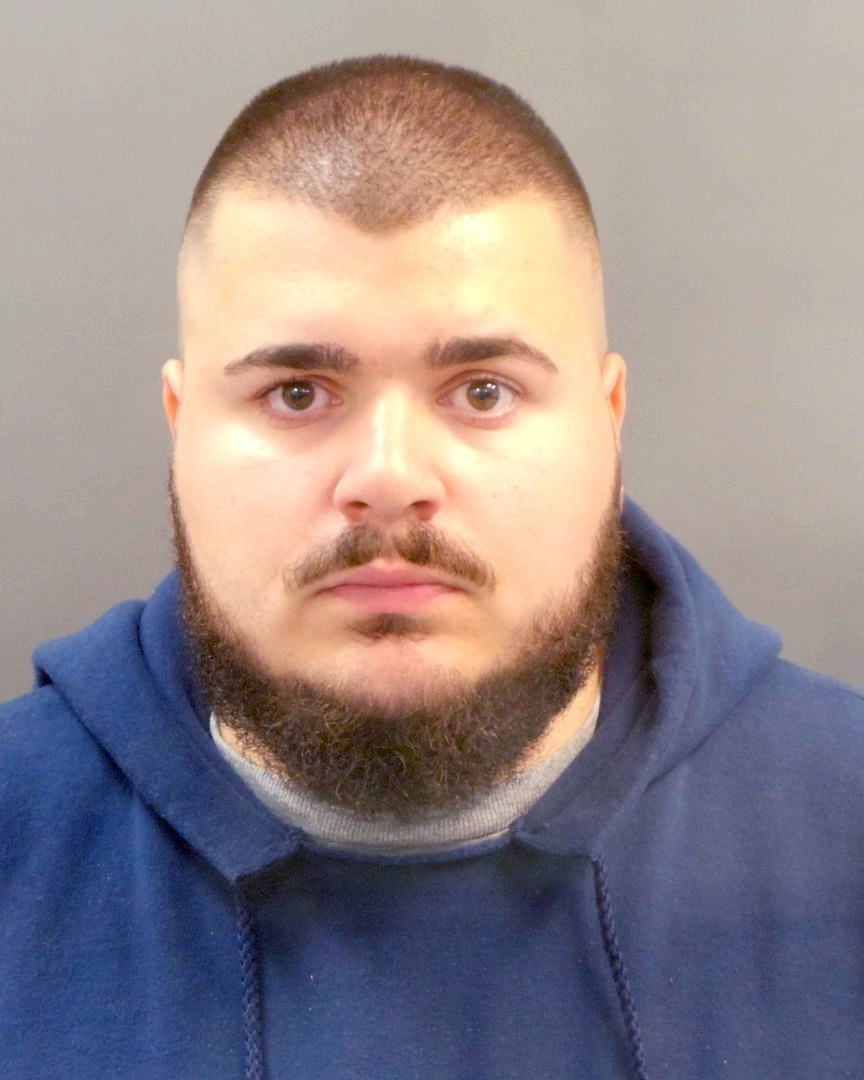 St. Louis Police Officer Emin Talic has been charged after police say he collected overtime pay for work he did not perform.