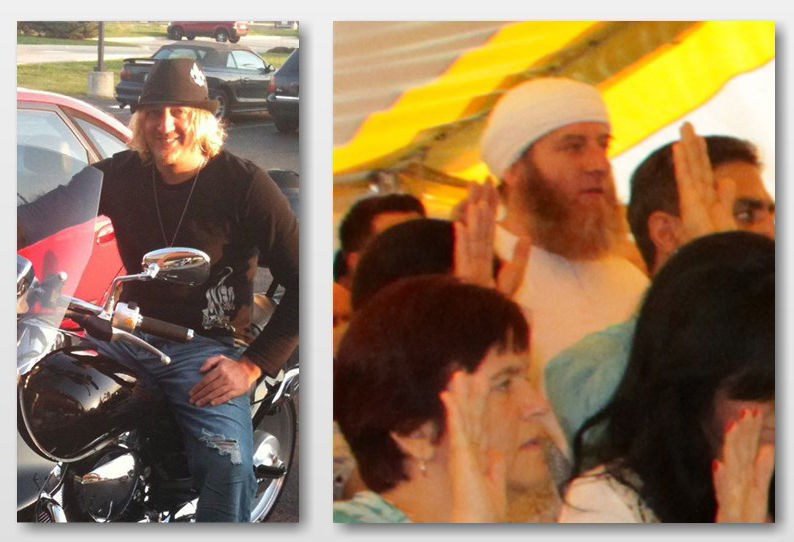 ST. LOUIS • A former St. Louis County resident who supplied money to help a man who fought and died for the Islamic State in Syria was sentenced Friday to five and one-half years in prison.

Armin Harcevic, 41, told U.S. District Judge Catherine Perry that he donated $1,500 believing he was helping Bosnians who had gone to Syria to protect civilians, including Abdullah Ramo Pazara, a St. Louis County resident, and before he learned about the atrocities being committed by ISIS fighters there. There was no mention of ISIS or al Qaeda at the time, he said.

"If I'd known what Pazara would have become, I would never have given the money," Harcevic said. "I ended up helping something that I hated."

Harcevic said he initially respected Pazara, as he fought in the Bosnian war and "because without him, there would be no Bosnia and many would not have survived."

He said he was told by Ramiz Hodzic that Pazara and other Bosnians did not have food.

His lawyer, Charles Swift, told Perry that his actions were "from a place of good intentions."

Assistant U.S. Attorney Matt Drake did not dispute Harcevic's claims but said he did know that Pazara went to Syria to fight. He said that Harcevic's money was used to buy uniforms, binoculars, dust masks and other supplies.

Swift asked for three years. Drake left the sentence up to Perry.

The sentencing guidelines called for 30 years, but Perry said that had it not been for a terrorism enhancement, Harcevic's sentence would have been roughly six and one-half to eight years. She also said Harcevic had a more minor role than other defendants, but still knew he was supporting the war effort.

Harcevic, who came to the U.S. in December 1999, will be deported after he is released from prison. He was one of six people originally from Bosnia who were indicted in 2015.

Four others have also pleaded guilty: Mediha Medy Salkicevic, Ramiz Zijad Hodzic, Sedina Unkic Hodzic and Jasminka Ramic. Ramic, who pleaded guilty in 2015 to a lesser conspiracy charge, was sentenced to three years in prison and has already been released.

Salkicevic, 39, of Schiller Park, was sentenced in June to six and one-half years in prison after she pleaded guilty to a charge of conspiracy to provide material support to terrorists and admitted sending money via PayPal to Hodzic. Hodzic has admitted supplying fighters in Syria, including former St. Louis County resident Abdullah Ramo Pazara. Pazara eventually joined al-Qaida in Iraq, which evolved into the Islamic State, prosecutors have said. Pazara boasted in Facebook messages to his supporters here about killing prisoners, attending beheadings and buying a 16-year-old Yazidi slave, Assistant U.S. Attorney Matt Drake said in an earlier court hearing.

The case has moved slowly because of the task of translating material in foreign languages, navigating classified evidence and legal challenges lodged by the defendants. 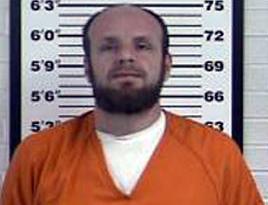 Armin Harcevic, of California but formerly of the St. Louis area, was sentenced to five and a half years in prison after he pleaded guilty here to a charge in a terror-funding plot.