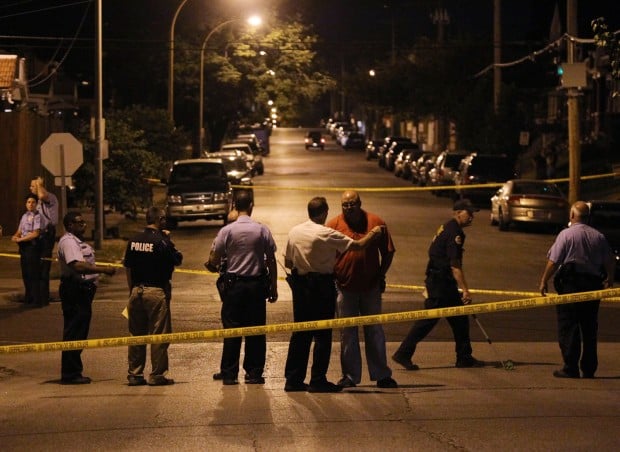 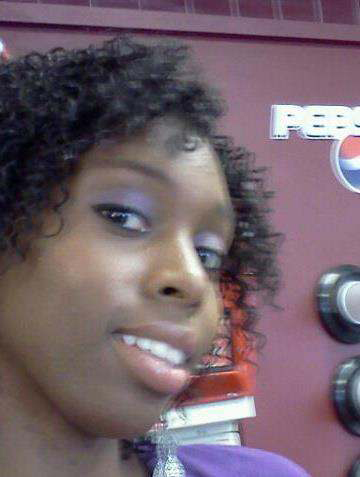 Ronesha Jackson, killed in a shooting on Thursday, July 26, 2012, is shown in photo provided by family. 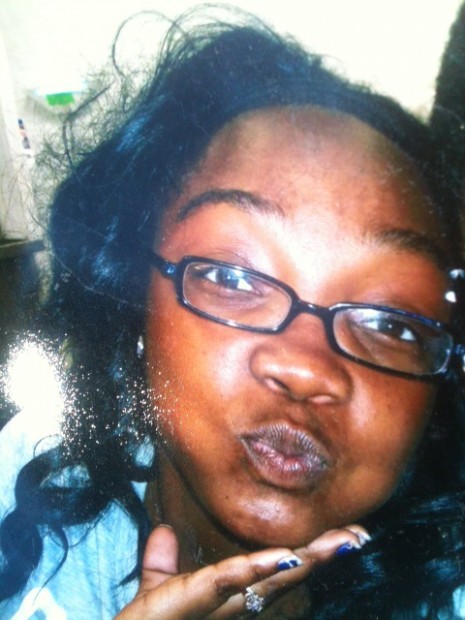 ST. LOUIS • Police said Friday they believe the two people shot to death and three wounded at the edge of Gravois Park on Thursday night were targeted. Family members, however, said the two young women killed were struck by shots meant for others near them.

Ronisha Jackson, 20, 5000 block of Louisiana Avenue and Kiera Tanter, 16, 3300 block of Chippewa Street, both of St. Louis, were killed. The three male victims, ages 14, 17 and 20, were each shot in the leg and have been released from a hospital. Their names were not released.

The shooting began at 9 p.m. near the intersection of Miami Street and Louisiana Avenue.

St. Louis Police Capt. Jerry Leyshock said that before it happened, an officer saw a group of teens, possibly arguing, near the scene. The crowd dispersed as other officers arrived.

A few minutes later, an officer discovered the victims lying on the ground near a trash barrel at the corner of the park, but did not hear any shots, Leyshock said.

Family members said Jackson was the mother of a 1-year-old girl and was interested in modeling. She loved Facebook and texting friends. Jackson graduated from Sumner High School, where she played basketball and ran track. She was supposed to get her first apartment Friday.

"She's just gone too soon, man," said her stepfather, Roy Rowe. "She was a fun-loving, bubbly girl. She didn't bother nobody. She was just cool, man. Out here, it's a jungle. That's what it's turned into now."

Kiera Tanter was going into her junior year at McCluer South-Berkeley High, her mother said, and loved all things related to the Walt Disney character Tinkerbell. She had a Tinkerbell tattoo. She loved her family and enjoyed taking pictures and posting them to Facebook.

"They took part of my heart," said Tanter's mother, Shinita King. "If you would have seen her, you would have loved her. She smiled so much. She told me every day, 'Girl, you know I love you!' and she would give me a kiss. I'm lost. ... I gotta figure out how to tell myself this is no dream."

Both families said funeral arrangements are pending. Shinita King said her family will be holding a candlelight vigil at 9 p.m. Sunday at the shooting scene.

On Friday, security was still heightened in the area, with two patrol cars and a police van nearby.

A woman who said she witnessed part of the crime, but was afraid of reprisals if her name was used in print, was still crying Friday afternoon about the ordeal.

Noting the cooler temperature Thursday night, she said, "It was the first time I took my 16-month-old son outside and this is what happens."

The woman said a group of five or six teenagers had gathered on the corner when a car pulled up and about five more teens joined them, shaking hands and acting as if they knew each other.

Minutes later, she said heard about five shots fired from another corner, just beyond her view, and called police.

She said she saw one of the female victims drop to her knees and watched a young man hold her head in his lap as she died. The witness said another female ran into the park but fell to her knees, tried to get up on her elbows and then dropped to the ground and didn’t move again.

"I watched two young girls lose their lives last night for no reason, all because somebody wanted to show somebody who’s bigger in the streets," the woman said.

Lonnie Jones, 56, said he had been sitting on his porch near the shooting scene. "I just happened to come outside to catch some of the cooler breeze," he explained.

One of the wounded men collapsed in the street in front of the apartment building where Jones has lived for four months with his wife, their 7-year-old daughter and three granddaughters.

He said he has given statements to the police about what he saw because he believes that if a neighborhood remains silent, murders go unsolved. His said his brother, Michael Jones, was murdered on Oct. 26, 2010, and the case remains unsolved because people with information aren’t coming forward.

"If people don’t start stepping up to the plate it’s going to continue to happen," he said. "You come outside and it’s like you are in a war zone."

"We have to learn how to stop all the violence and the killing because this stuff is ridiculous," Vincent said. "And for no reason."

Aubrey Nothum was remembered Friday by family as a soft-spoken, gentle woman who aspired to be a nurse someday.

St. Louis girl, 17, in critical condition after shot in back

Shots were fired at a group of people sitting on a porch.

Ronesha Jackson, killed in a shooting on Thursday, July 26, 2012, is shown in photo provided by family.