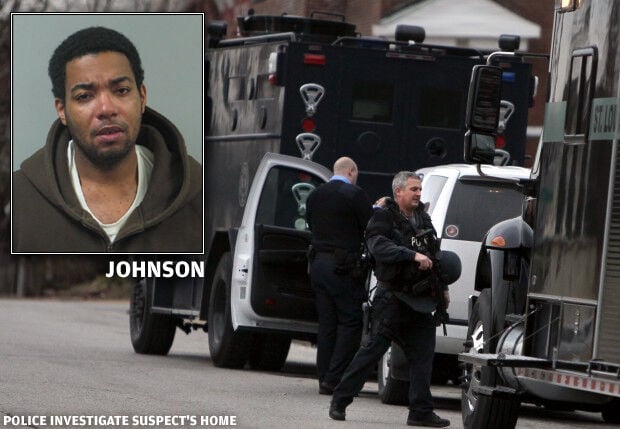 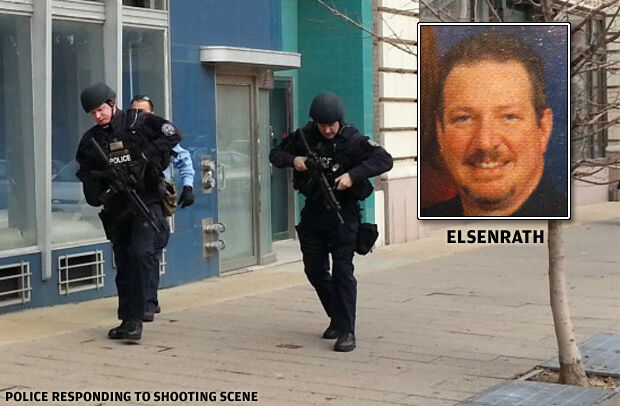 ST. LOUIS • The handgun Sean Johnson used to shoot an administrator at a business college downtown last week had been stolen during a burglary in St. John in 2011, police said.

Johnson, 34, has been charged with first-degree assault, armed criminal action and two firearms violations stemming from the Jan. 15 attack at the Stevens Institute of Business & Arts. Authorities said Johnson, an on-again, off-again student at the school, got into an argument with financial aid director Greg Elsenrath in Elsenrath’s fourth-floor office and shot him once in the chest.

Johnson then shot himself in the side, while the more than three dozen students, faculty and staff in the building scrambled to safety. Police are still trying to determine whether Johnson shot himself intentionally or accidentally.

The Kel-Tec 9 handgun police say Johnson used in the shooting was purchased at a gun company in St. Ann on March 2, 2011, by a St. John resident with no criminal history, according to a Bureau of Alcohol, Firearms, Explosives and Tobacco trace of the weapon.

The gun owner was burglarized in November 2011, and reported four firearms were stolen, including the Kel-Tec 9.

That weapon was the second of the four stolen firearms to be found in St. Louis; the first was recovered in June 2012, according to the department. Police said Monday they had no information on whether that gun had been linked to any crimes.

Sean Johnson knew what he was doing when he shot a business school administrator in his office, a prosecutor told jurors.

Sean Johnson was upset at a loss of financial aid when he wounded administrator Greg Elsenrath in 2013.

The day after the shooting of the school’s financial aid counselor, the four-story building on Washington Avenue was silent.

Suspect Sean Johnson was wanted for violating probation after earlier attack, but officials say there are too many to go after them all.

Alleged gunman named on charges; he and victim both expected to survive wounds.

A police source identified the gunman as Sean Johnson, 34.