ST. LOUIS • Robert O. Simmons has been sentenced to prison for an ambush from which a St. Louis police commander barely escaped with his life.

Officials said Simmons fired a pistol 16 times at a car driven by Major Joseph Spiess, who was among about a dozen top commanders supplementing patrols on June 11, 2013, after a spate of violence.

Spiess was in uniform in an unmarked car about 9:22 p.m. when he tried to stop a suspicious-looking car. The driver did not stop and Spiess did not have enough information to justify a pursuit.

Soon thereafter, Spiess was on Evans Avenue near Sarah Street when a man jogged toward him, stopped between parked cars and opened fire with a pistol. At least one shot passed through the open driver's window but Spiess was not hit. He fled to safety.

Simmons, then 19, of the 4500 block of St. Ferdinand Avenue in St. Louis, was arrested later at a house nearby. Police have said the car Spiess followed may have been leading him to a trap.

As one of the extra officers who hit the streets after an especially violent night, he is fired upon at least 16 times. 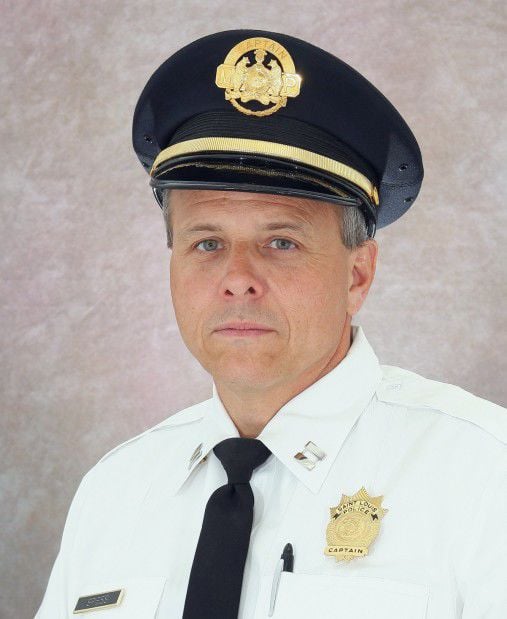 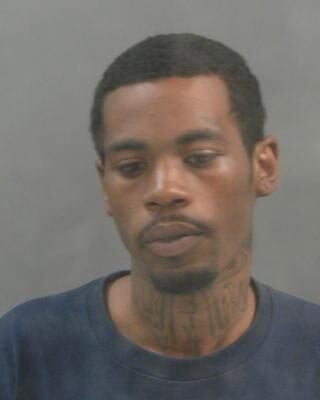