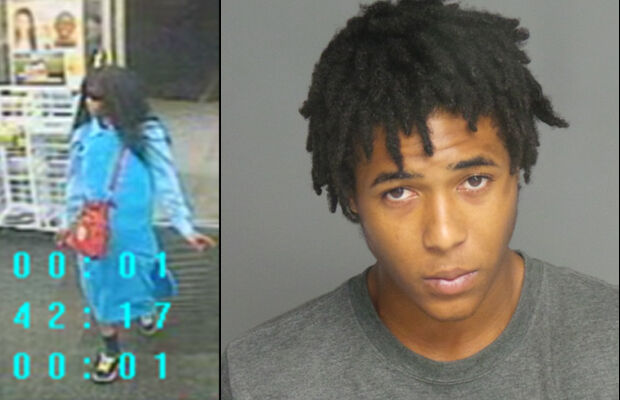 Police say Jevon Tramal Clark, of St. Louis, dressed as a woman when he robbed a Walgreens store in Kirkwood early on Wednesday, Aug. 27, 2014. 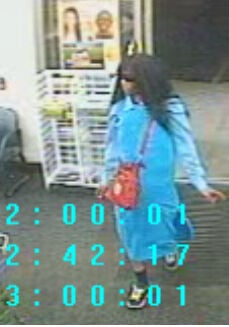 A male robber dressed as a woman robbed a Walgreens store at 441 North Kirkwood Road in Kirkwood on Wednesday, Aug. 27, 2014. 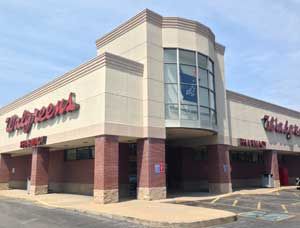 KIRKWOOD • A man dressed as a woman robbed the Walgreens in Kirkwood at gunpoint early Wednesday, then was captured with two accomplices after they fled in a car and led police down side streets in a short pursuit.

A first-degree robbery charge was filed this afternoon against Jevon Tramal Clark, 18, of the 1000 block of Spruce Street in St. Louis. Court documents said he made off with about $1,000 in cash.

A man accused of driving the getaway car, Quintez L. Taylor, 38, of the 5800 block of Ferris Avenue in St. Louis, was charged with resisting arrest by fleeing.

Cash-only bail was set at $100,000 for Clark and $25,000 for Taylor. A third man arrested with them was transferred to another municipality where he had outstanding traffic-related warrants.

Kirkwood Detective David Smith said one of the store employees suffered minor injuries in a scuffle with the robber. The employee declined medical treatment.

Police said the robber sought out the store manager and pulled a handgun, announcing a holdup. The man and two employees went throughout the store, getting cash from registers. The man then told the employees to walk to the back room, then he ran out of the store.

A third store employee was in the pharmacy at the time and unaware of the what just happened, Smith said.

The workers called police. Officers in the area noticed a vehicle leaving the store, going north on Kirkwood Road. Smith said officers had recalled seeing that same vehicle in the area before the holdup. They activated lights and sirens to try to stop the car, but it wouldn't stop.

It turned onto side streets, ending up on Manchester Road. The suspect and two other men were in the car. The car had a flat tire and ended up stopping on Manchester Road, east of Berry Road in Rock Hill. Kirkwood police were assisted by police officers from Glendale, Rock Hill and Warson Woods.

Two of the men in the car were arrested immediately; a third man ran off but was captured a few minutes later.

Police recovered the disguise, along with money and a gun, from the car.

Police say Jevon Tramal Clark, of St. Louis, dressed as a woman when he robbed a Walgreens store in Kirkwood early on Wednesday, Aug. 27, 2014.

A male robber dressed as a woman robbed a Walgreens store at 441 North Kirkwood Road in Kirkwood on Wednesday, Aug. 27, 2014. 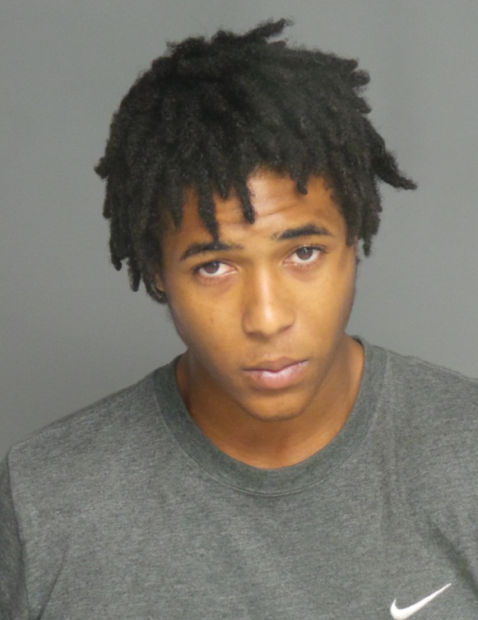 Jevon Tramal Clark, of St. Louis, was charged with robbery after allegedly robbing a Walgreens store in Kirkwood while dressed as a woman. 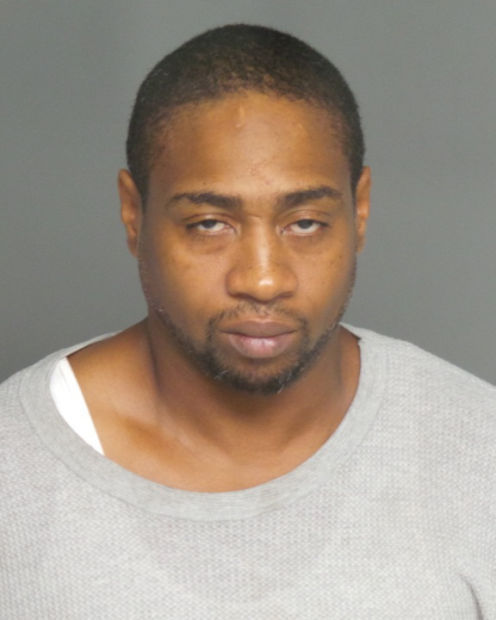 Quintez L. Taylor, of St. Louis, was accused of being the getaway driver in the robbery of a Walgreens in Kirkwood.