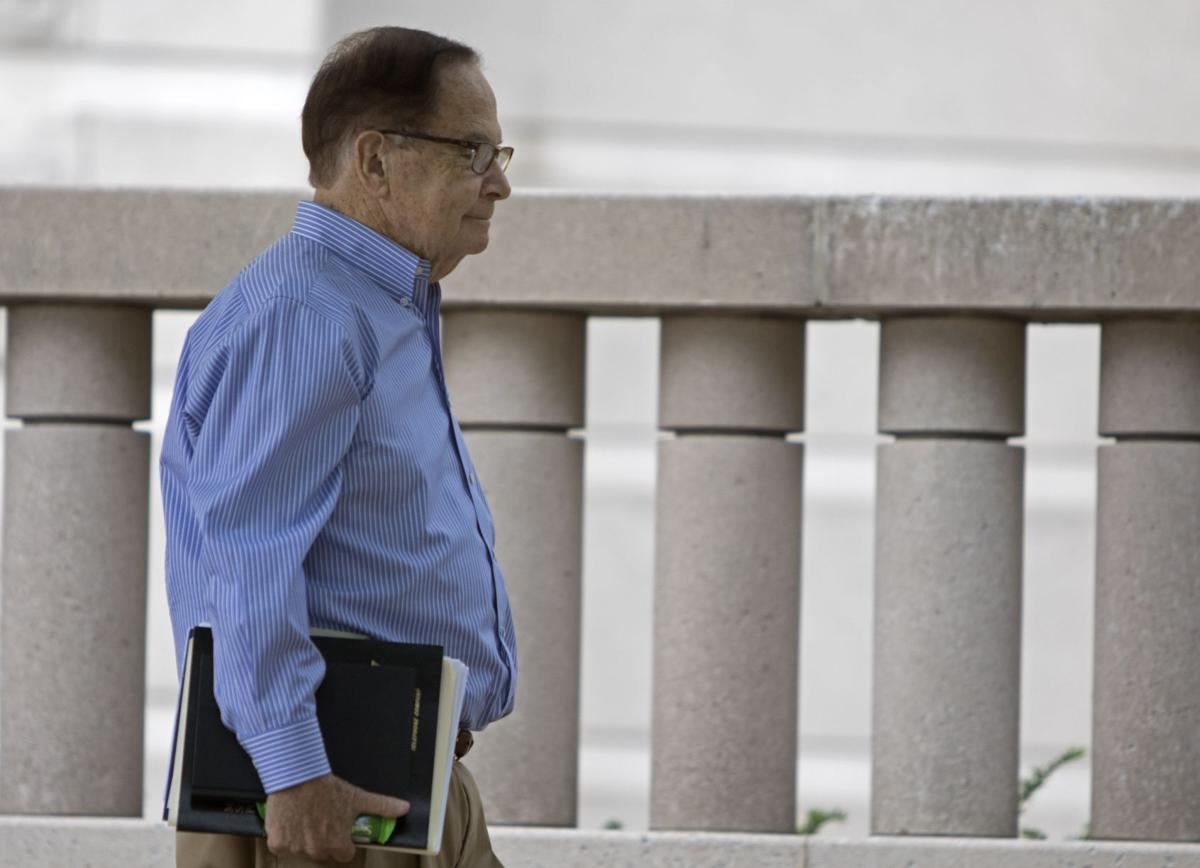 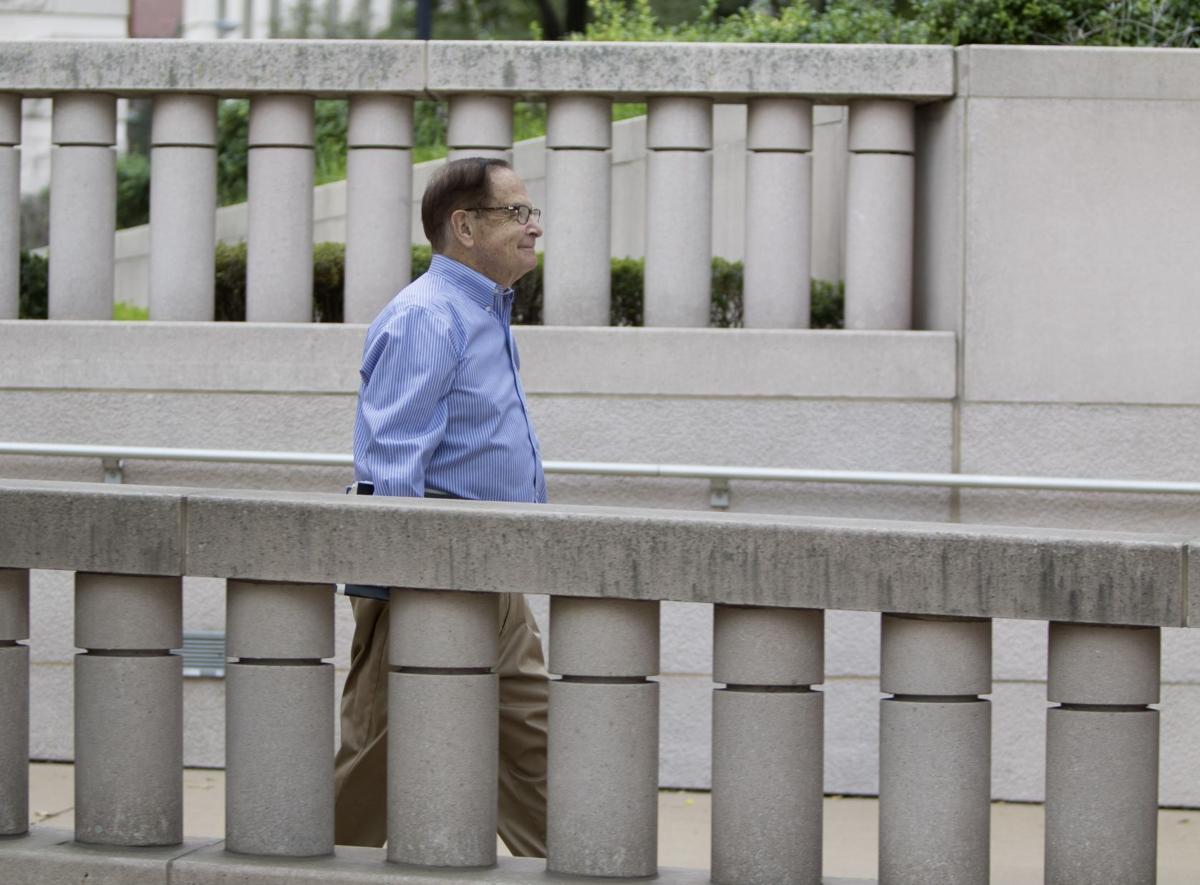 He was 79 and had been suffering from a series of heart problems and other ailments in recent years.

In April, Hamm, of Chesterfield, was sentenced to five years and eight months in federal prison on the child pornography charges. He had been out on bond until his sentencing, but his lawyers were unsuccessful in keeping him out of jail while he awaited assignment to a federal prison, despite their concerns about his health.

Jessica Diamond, his lawyer representing him in the St. Louis County case, said Hamm had been in the Lincoln County jail until he had to be hospitalized.

Hamm started with KMOX in 1975 doing entertainment reviews. He became a regular on “Total Information AM Weekend Edition” and covered theater openings and movies until he was arrested. 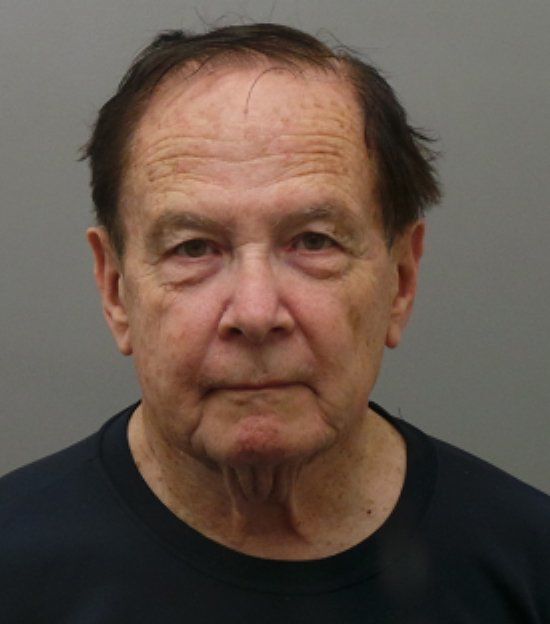 Harry Hamm, a longtime KMOX broadcaster, in a booking photo from his April 2019 arrest on charges of child sex abuse and child pornography possession. He was charged in federal court on child pornography allegations in August.