BRIDGETON • A driver from Hazelwood was speeding at more than twice the limit when he struck and killed a bicyclist in January in Bridgeton, authorities say.

William D. Goad, 41, of the first block of Ville Donna Court, was charged April 21 with first-degree involuntary manslaughter. Police say Goad was driving a pickup truck 68 mph in a 30 mph zone on Jan. 16 when he struck bicyclist Duane Johnson, 44, on Gallatin Lane between Woodford Way Drive and Gist Road.

Goad was driving his pickup toward the setting sun, about 5 p.m. on Jan. 16, court records say. Police said the truck's data recorder showed the pickup was driving 68 mph when it struck Johnson. Police said Goad and Johnson were heading the same direction at the time of the collision. Goad remained at the crash scene while police investigated.

Johnson lived in the 3800 block of Brittany Circle in Bridgeton, police have said. 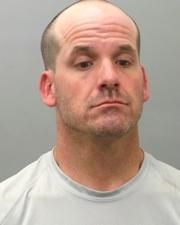 William D. Goad, 41, of the first block of Ville Donna Court, was sentenced to four months of shock time for killing a bicyclist. 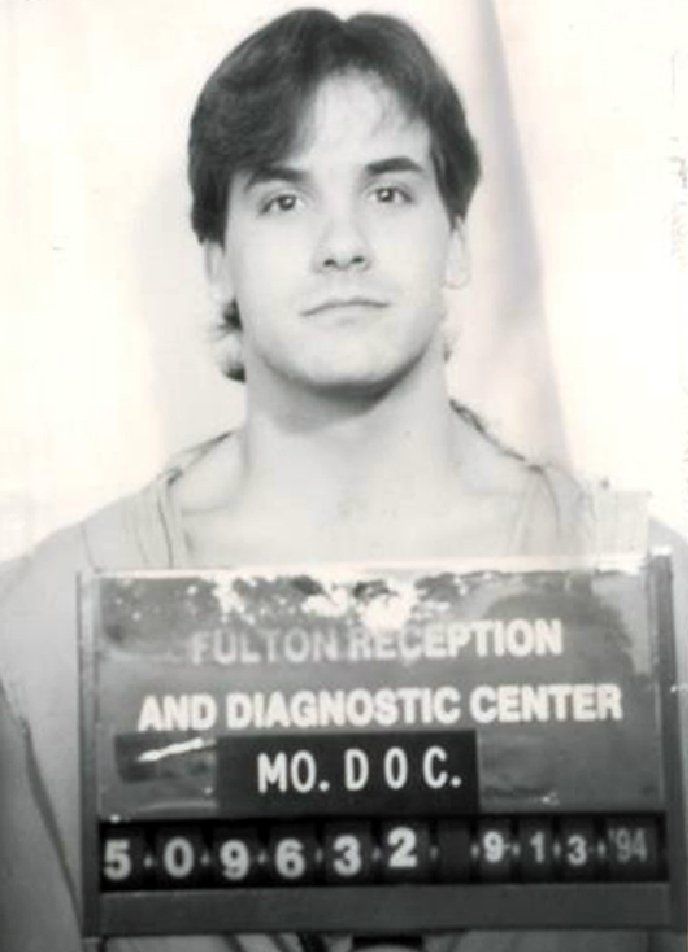