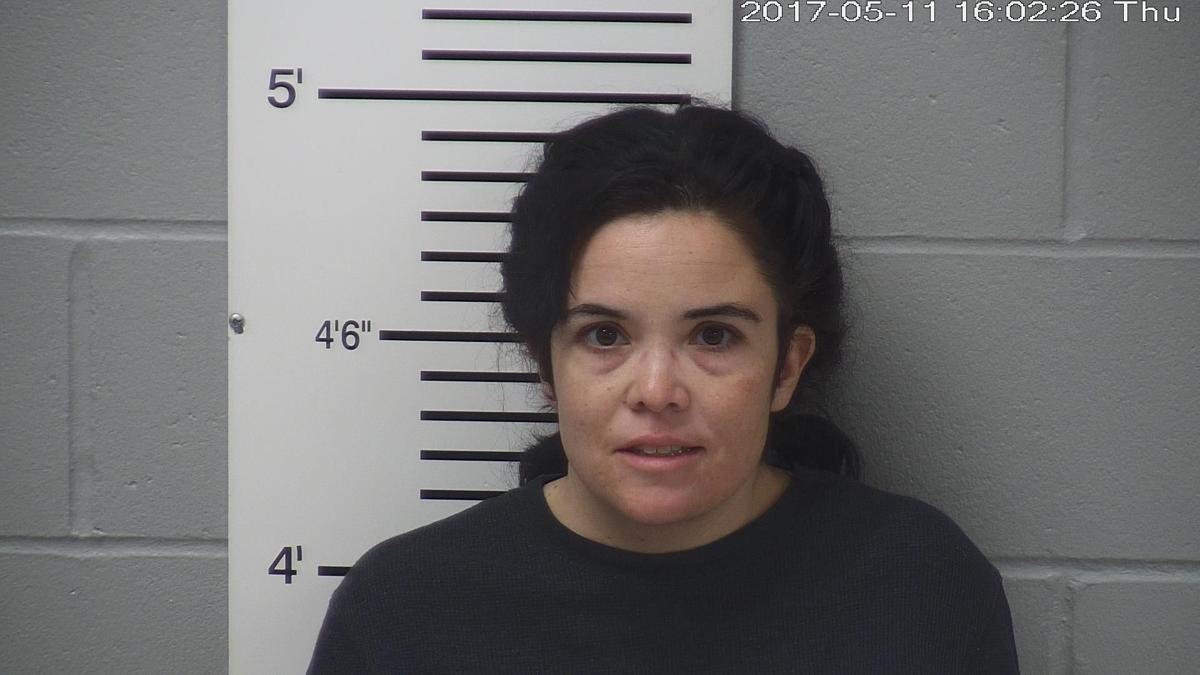 Samantha L. Rivera admitted faking her nursing credentials to get work at a St. Louis hospital and a New Mexico college. She was sentenced to probation and house arrest. 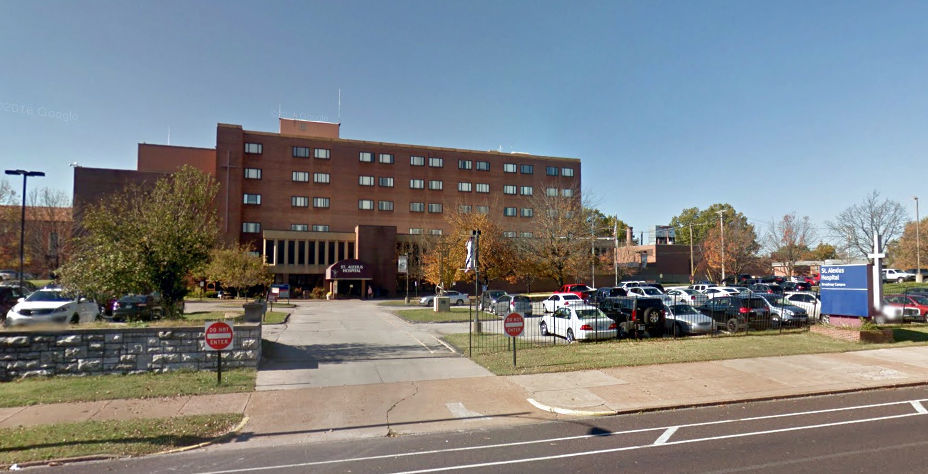 ST. LOUIS • A woman who used faked experience and credentials to get a job as a nurse at a St. Louis hospital was sentenced Wednesday to five years of probation and eight months of house arrest.

Samantha Rivera, 36, will also have to repay about $21,500 to the staffing agency that placed her in the intensive care unit at St. Alexius Hospital and $28,000 to the New Mexico nursing school where she taught before that.

U.S. District Judge Henry Autrey blasted Rivera in court, asking her first, “What the hell were you thinking?”

Autrey called her actions reprehensible, saying a patient could have been killed or seriously injured because of Rivera’s “muddling about” in the ICU.

“You need to do some serious soul searching and think about what you did and what could have happened,” Autrey told Rivera.

No degree. No skills. So how did she get a nursing job at a St. Louis hospital?

Rivera’s public defender, Charles Banks, had asked for house arrest rather than prison time. Banks cited a trauma in Rivera’s past that had derailed a promising life and caused “self-destructive, and frankly, bizarre behavior.” The nature of the trauma was not revealed in open court.

Banks said that Rivera was too emotional to speak. Reading from an email from her, Banks said Rivera acknowledged that she “finally bottomed out” and needed “treatment over a long period of time.” She has been receiving counseling and would continue to do so, he said.

Assistant U.S. Attorney Dorothy McMurtry sought prison time for Rivera’s “well planned out fraud scheme.” Rivera had to find a New Mexico nurse with a similar name and then find and use that nurse’s license, McMurtry said. She allowed herself to be placed in the ICU in St. Louis without training or qualifications to work there, then sought another nursing job after she left, McMurtry said.

McMurtry also said that Rivera had a trust fund and was not so destitute as to explain committing fraud to find work.

Rivera lied about her education and experience and got a job teaching at Brown Mackie College in Albuquerque in 2015, despite a background check that could not verify her education and prior employment. Staff became concerned about her qualifications, and she was fired. The school has since closed.

In September 2016, Rivera used the name and license number of a New Mexico nurse to apply for a nursing job through a St. Louis area staffing agency, ATC Healthcare Services. She was placed at St. Alexius Hospital, where she worked from Nov. 28, 2016, to Feb. 23, 2017, as a nurse in the ICU before being moved to the geriatric psych ward.

The hospital did not renew her contract.

On March 9, she applied for a job with Alternate Nurse Staffing Solutions in Chicago. But staff became suspicious and brought in the inspector general’s office at the Department of Health and Human Services when Rivera couldn’t pass a basic skills test, co-owner Jennifer Tse told the Post-Dispatch last year.

Rivera was charged by complaint in April in U.S. District Court in St. Louis and indicted the next month. Rivera pleaded guilty in October to health care fraud and identity theft.

Under federal sentencing guidelines, she could have faced 12 to 18 months in prison.

Despite her educational claims, Rivera never graduated from college or nursing school and has never been a licensed nurse, or certified in any life support or medical support capacity, according to court testimony.

She was diagnosed in high school with PTSD and major depressive disorder.

November 2015 • Rivera assists an instructor in “Care of Adults” course.

Sept. 13, 2016 • Rivera applied for a job with ATC Healthcare Services of Warson Woods.

Nov. 28, 2016 • Rivera begins working in the ICU at St. Alexius Hospital. Later transferred to the Gero-Psych unit. Her time there is not extended and her employment ends Feb. 23, 2017.

March 9, 2017 • Rivera applies for a job with Alternate Nurse Staffing Solutions in Chicago, triggering an investigation by staff there into her background.

As many as 10 people in six vehicles burglarized Southside Pawn and Jewelry in Affton early Sunday, police said.

Samantha L. Rivera admitted faking her nursing credentials to get work at a St. Louis hospital and a New Mexico college. She was sentenced to probation and house arrest.