ST. LOUIS • Three police officers and a suspect were injured Monday evening in St. Louis when the man struggled with officers trying to arrest him for throwing a rock at a cafe, police said.

The man was howling and growling and bit two officers who tried to arrest him, police say. KTVI (Channel 2) posted a video of the scuffle that shows a shirtless man splashing mud in his face before throwing punches at officers trying to arrest him. The station said a bystander made the video.

Lucas G. Horton, 28, was charged Tuesday with four counts of third-degree assault, two counts of misdemeanor property damage and one count of resisting arrest. A judge set his bail at $5,000.

Police say it all began when Horton threw a rock at a cafe, shattering the cafe window. Charges say the property damage was in the 3800 block of South Kingshighway. The owner of the cafe called police. When officers arrived, they saw a man nearby who matched the description of the person who threw the rock. They tried to arrest him, but police say he resisted. They chased him to an area near Chippewa Street and Morganford Road.

Police used a stun gun on Horton several times, they say. Court records say the stun gun didn't affect him. He hit an officer as they put him into a police vehicle. Inside the police vehicle, he hit his head numerous times against the door, causing a dent in the door, police say.

All three officers were treated at hospitals for non-life-threatening injuries. Horton was taken to a hospital for treatment of injuries, police said. Court documents say Horton has a pending case in St. Louis city for drug possession from last year. He lives in the 3200 block of Watson Road.

Police on Wednesday morning said they did not have a mugshot of Horton from his arrest Monday. They released a mugshot of him from May 5, when he was arrested for property damage. Horton was released from jail May 23. 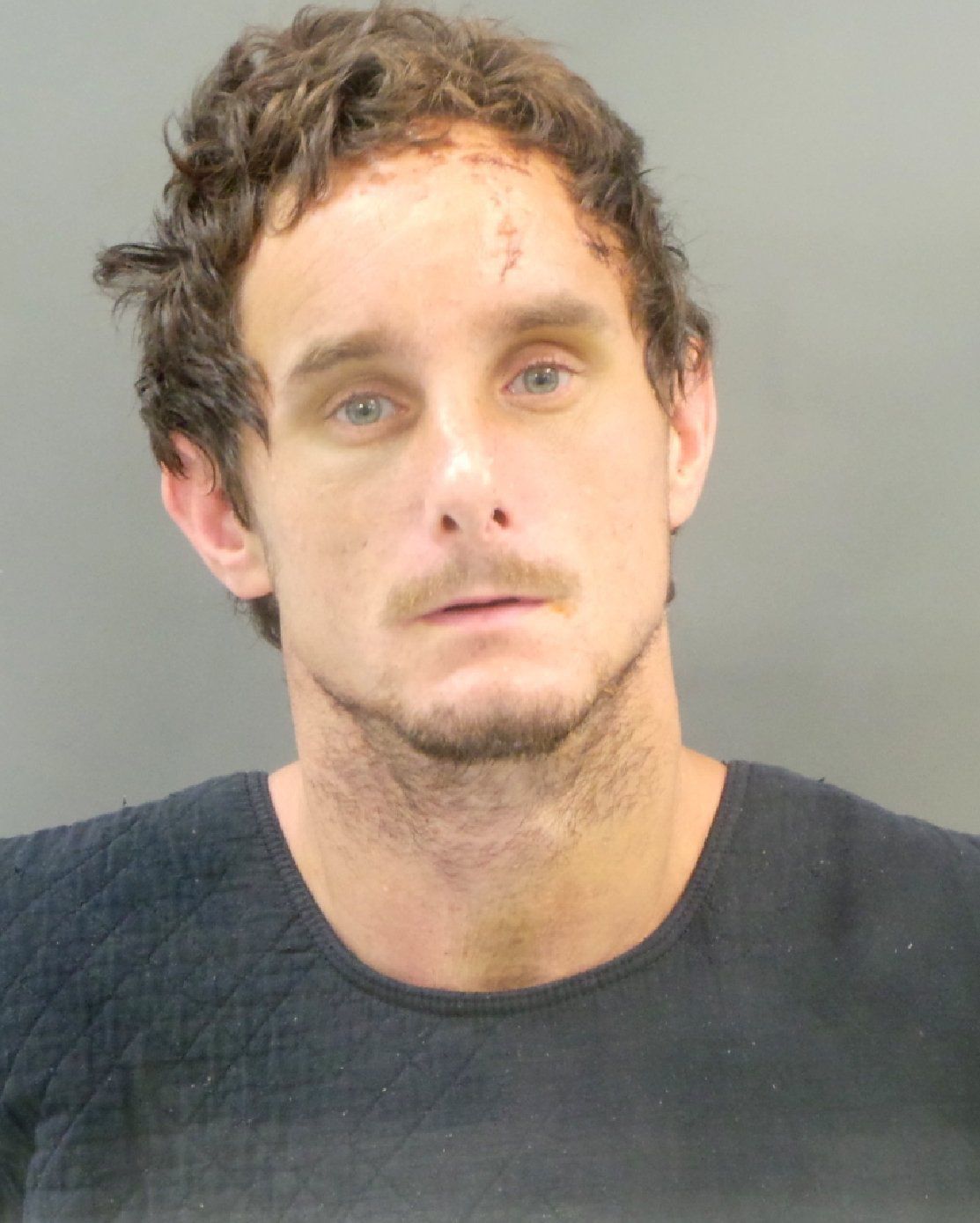 Lucas Horton, of St. Louis, was charged after allegedly breaking a window and scuffling with officers who arrested him on May 29, 2017. 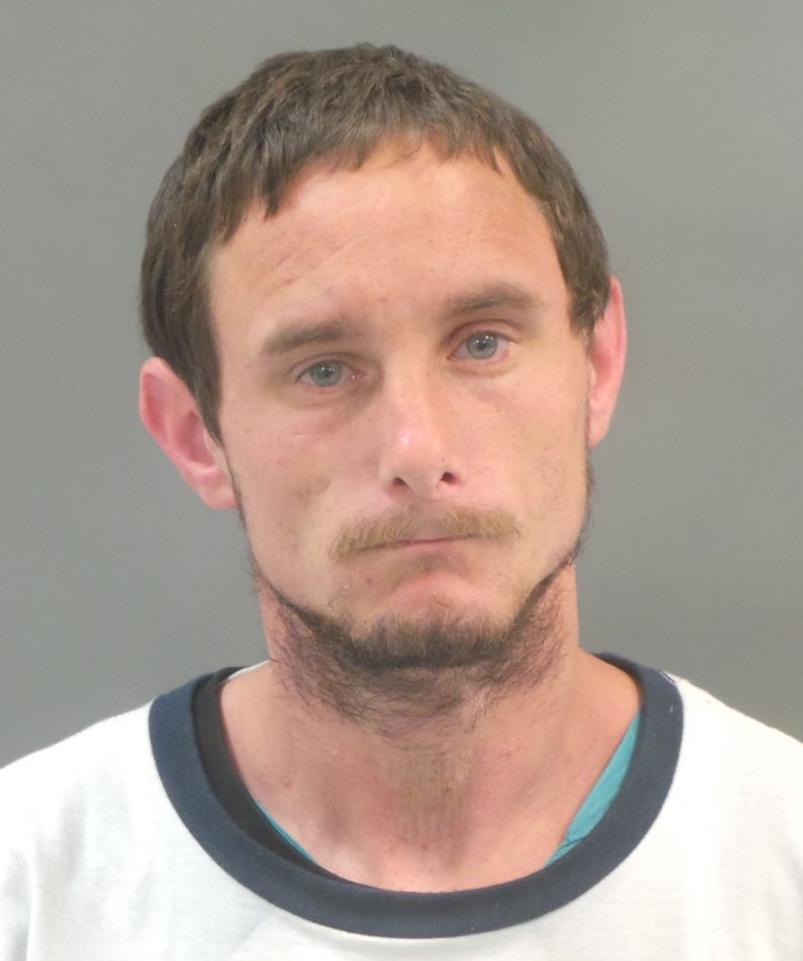 Lucas Horton, of St. Louis, was charged after allegedly breaking a window and scuffling with officers who arrested him on May 29, 2017. This mugshot is from a May 5, 2017, arrest for property damage.