ST. LOUIS • A husband and wife armed with guns were able to stave off an apparent home invasion Monday night, police said.

One man was killed and a second taken to a hospital in the incident, which happened about 11 p.m. in the 4600 block of Newport Avenue.

Police say a 17-year-old girl who lived at the home was outside retrieving something from her car when she was approached by two masked and armed men who forced her into her house, using her as a shield.

The teen’s father, 34, saw the men walking up with his daughter, got his firearm and fired several shots at them, striking both of the men as they entered his home. The teen’s mother, 34, also retrieved a gun and fired once at the men but did not hit either, police said.

One of the men, Terrell Johnson, 31, of the 4500 block of Natural Bridge Road, collapsed on the living room floor and was pronounced dead at the scene.

The second man, Cortez McClinton, 33, was standing behind Johnson when Johnson was shot. McClinton pointed a gun inside the doorway and also was shot. McClinton then ran away and got his brother to transport him to a hospital, police said. He was treated for gunshot wounds to the chest and both thighs.

In May 2010, McClinton was charged with fatally shooting Bryan Reed, 28, the previous month. Reed was sitting with a friend in a car April 24 in the 3700 block of Minnesota Avenue about 12:40 a.m. when a gunman approached and shot Reed several times.

The St. Louis Circuit Attorney’s Office dropped murder and armed criminal action charges against McClinton in Reed’s killing because of a lack of witness cooperation, said Susan Ryan, a spokeswoman for the office. McClinton was released from jail in January 2013 after nearly three years behind bars awaiting trial on the murder case and other unrelated charges that were ultimately dropped.

McClinton has convictions in Missouri of drug possession and distribution and vehicle tampering.

The investigation is ongoing, police said.

No one answered the door at the home Tuesday, but broken glass and bullet holes marked the storm door where shots were fired.

The men, who police say knew the victims, were charged Monday.

Ledale Nathan Jr. and his accomplice, Mario Coleman, the shooter, both got life in prison without parole for the 2009 attack. 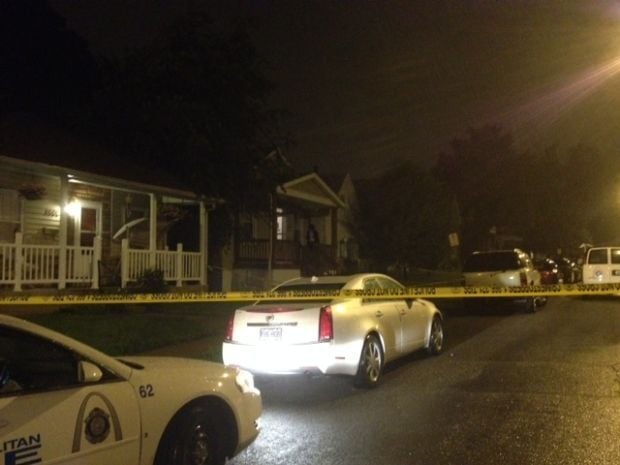 Police tape surrounds a section of the 4600 block of Newport Avenue after a shooting late on Monday, June 9, 2014. Photo by Valerie Schremp Hahn 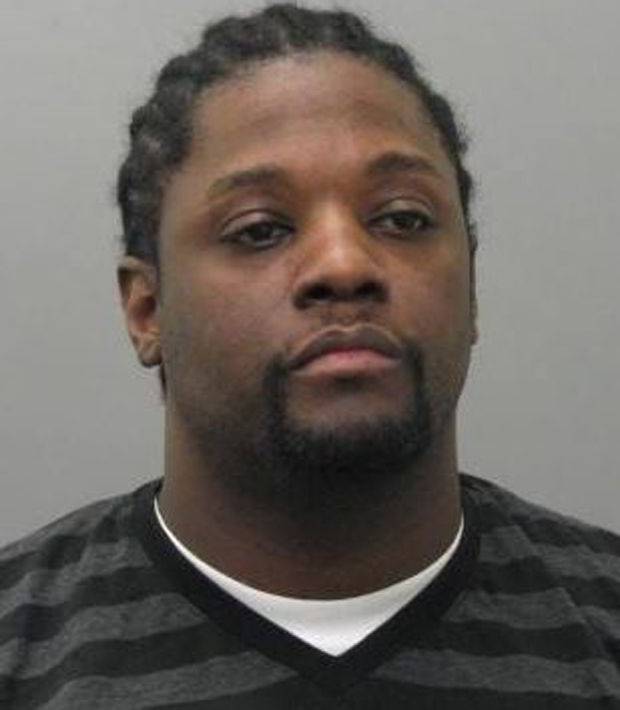 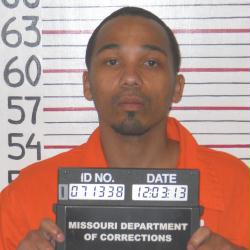