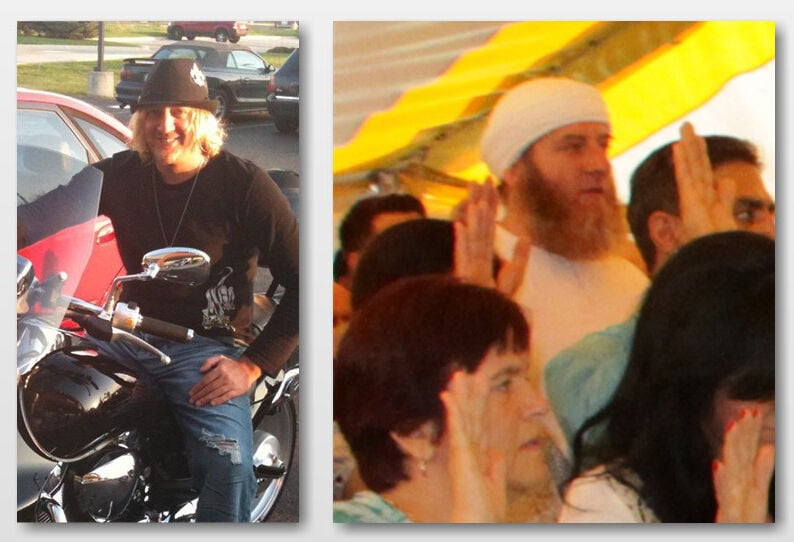 ST. LOUIS • An Illinois woman on Thursday pleaded guilty to a federal charge of conspiracy to provide material support to terrorists for her role in funding a St. Louis County man who fought and died in Syria.

Mediha Medy Salkicevic, 38, of Schiller Park, Ill., agreed with prosecutors’ claims that she sent money via PayPal to co-defendant Ramiz Hodzic, who then used the money to buy supplies that he sent to Syria. Salkicevic could face up to 15 years in prison at her sentencing in June, although defense lawyer Joan Miller said she expected a lot less. Salkicevic, originally from Bosnia, is now a U.S. citizen, Miller said.

Salkicevic is the third defendant to plead guilty in the case, which began with indictments in 2015.

Armin Harcevic, 41, pleaded guilty to the same charge last month. The former St. Louis County resident was living in California at the time of his arrest.

Salkicevic and Harcevic’s pleas follow a judge’s ruling turning down a defense argument that support for the former St. Louis County resident, Abdullah Ramo Pazara, was legal because they claimed he was a lawful combatant in the Syrian conflict.

Jasminka Ramic, 46, pleaded guilty to a lesser charge of conspiracy and admitted sending a total of $700 to Ramiz Hodzic. She also sent first-aid supplies and hot chocolate. She was sentenced to three years in prison and has been released.

Hodzic and the other two remaining defendants have pleaded not guilty. Prosecutors say Hodzic, 44, of St. Louis County, used some of the money to buy military uniforms and and a rifle scope that he sent to Pazara.

Pazara boasted in Facebook messages to his supporters here about killing prisoners, attending beheadings and buying a 16-year-old Yazidi slave, Assistant U.S. Attorney Matt Drake said in an earlier court hearing. After becoming a citizen and leaving for Syria, Pazara eventually joined al-Qaida in Iraq, which evolved into the Islamic State, Drake said. 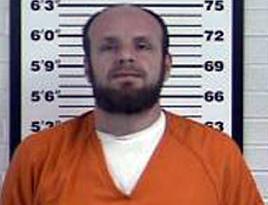 Armin Harcevic, of California and formerly of the St. Louis area, was sentenced to 5½ years in prison after he pleaded guilty here to a charge in a terror-funding plot.