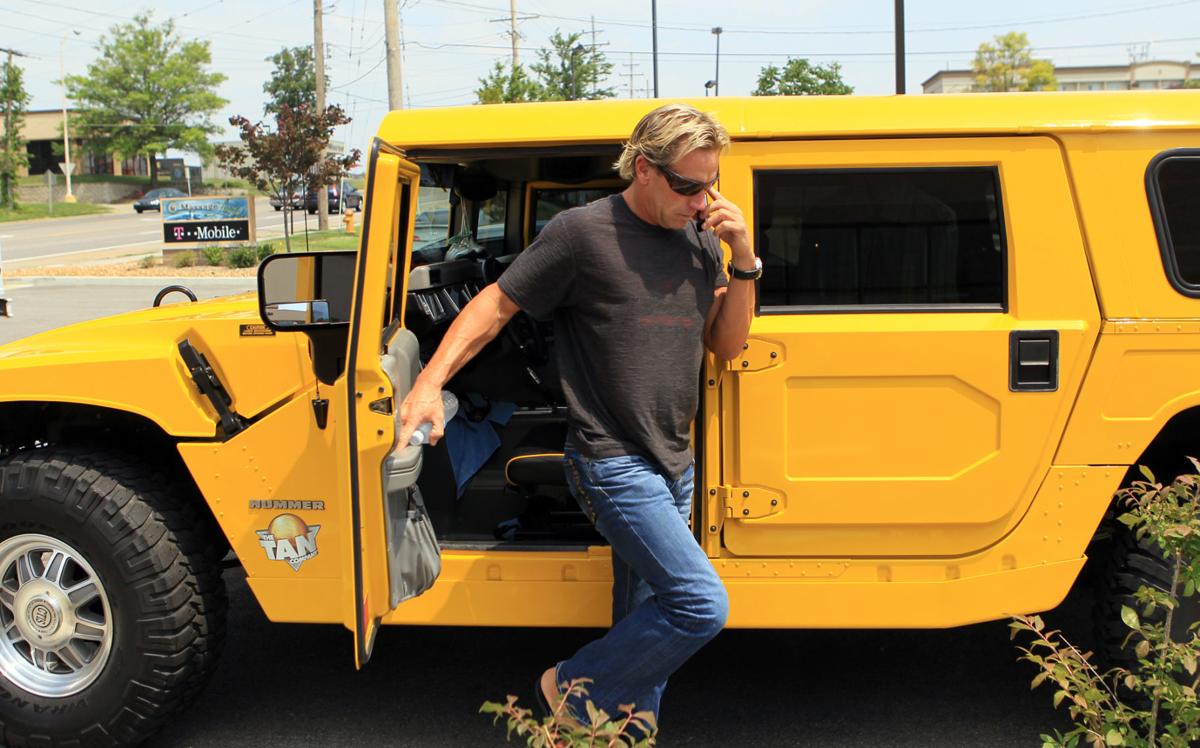 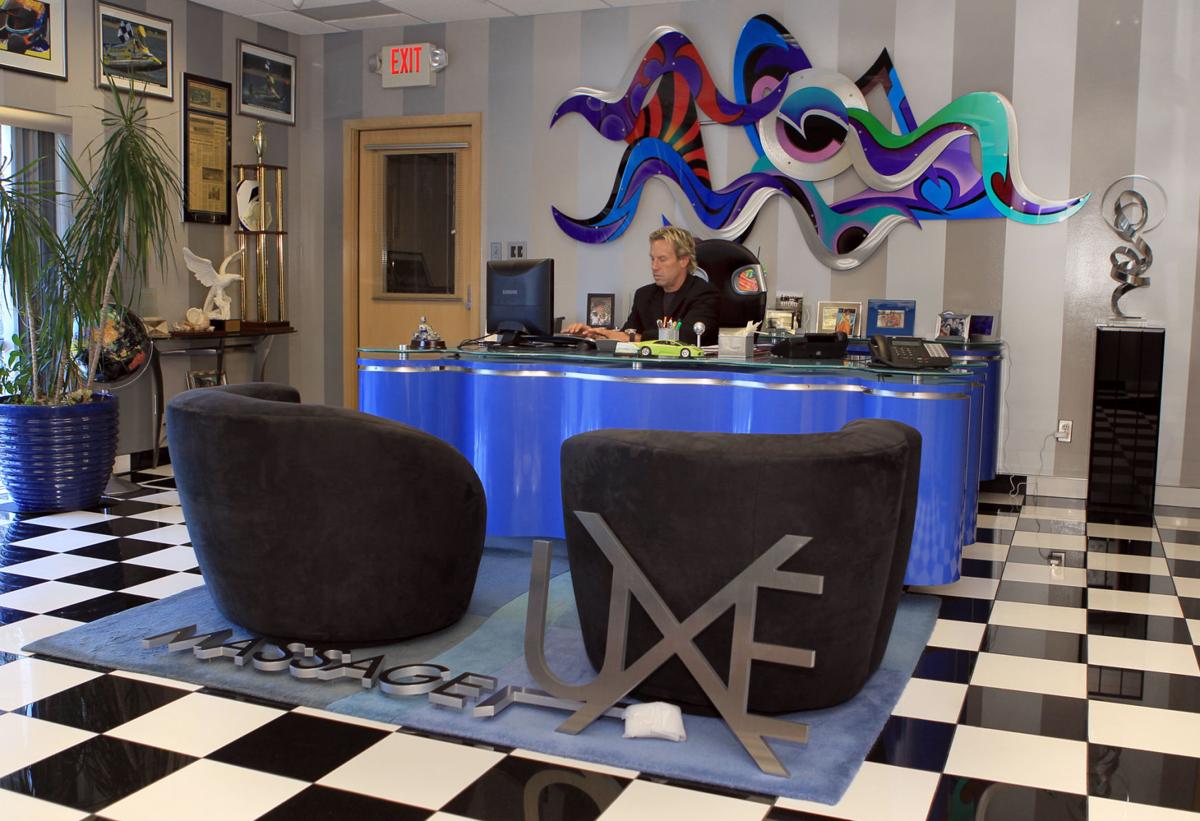 ST. LOUIS • An indictment handed down Thursday charged fitness company mogul Todd Beckman and four others with kidnapping and gun crimes, and provided a few new details of the case.

Beckman, 52, of Fenton, and the others were charged by complaint earlier this month and accused of kidnapping and torturing a Maplewood man as they called the man’s mother and demanded money. They released him after receiving $27,000, charging documents claim.

A fifth man, Zachary Smith, 24, was indicted on one felony count of conspiracy to commit kidnapping.

The indictment claims that on Nov. 21, 2016, the Laubingers were waiting when the victim arrived home. They beat and restrained him, and threatened to kill him if he screamed, prosecutors said. They then allegedly took him to Blake Laubinger’s home in a rented truck, and held him in the basement with zip ties, duct tape and handcuffs.

Beckman and Roades beat the victim and pressed the barrel of a handgun to his head, the indictment says, demanding money and accusing him of stealing from Blake Laubinger.

As the victim was beaten, shocked with a Taser and assaulted, the kidnappers allegedly demanded money from the man’s parents. Smith also assaulted the man, the indictment says. Charging documents say he may have recorded video of some of the ordeal on his cellphone.

The next day, the Laubingers and Beckman took the victim to a property in Fenton owned by Beckman, where they kept him overnight in a shipping container, the indictment says.

Beckman again put a gun to his head and threatened him, it says.

On Nov. 23, the man’s parents paid about $27,000 in ransom, and the kidnappers took the victim to the Gravois Bluffs shopping center in a St. Louis Tan Co. van and released him, the indictment says.

Beckman was the president and CEO of BAM Brands, which owns Tanco, Xist Fitness, Massage Luxe and “age management company” LifeXist at the time.

After his arrest, the company announced that Mark Otter, a former divisional president at Steak N Shake, was assuming the role of CEO. Otter had assumed "operational, day-to-day control of the entire BAM Brand Family" on April 11, when he became COO.

The victim has identified some of his alleged kidnappers, charging documents say, and may have left DNA behind at Blake Laubinger’s home. Beckman also acknowledged being at the home in Pacific with Roades and a “restrained” man in the basement, charging documents claim.

Beckman and the others were charged and arrested last week.

Employees of the Gravois Bluffs shopping center told the Post-Dispatch and Fox 2-KTVI Wednesday that investigators had been seeking surveillance camera footage, saying that the St. Louis Tan Co. van was spotted driving past the back of the center.

EDITOR'S NOTE: This article has been corrected to reflect the fact that a new CEO of BAM brands was appointed after Beckman's arrest.

Todd Beckman and three other men were charged in federal court with kidnapping. 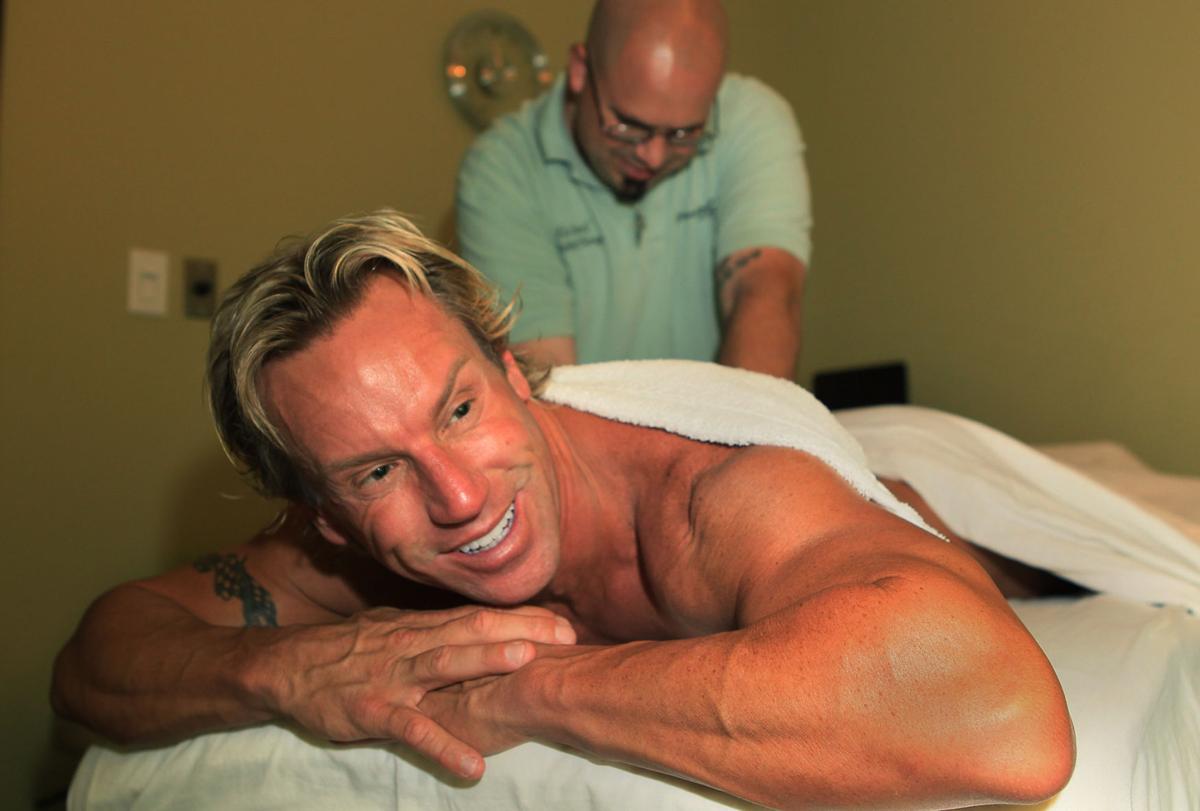