LIVE: STL area coronavirus updates, May 28. Here's what we know

Jefferson City man convicted of federal charge for bombing his ex-wife's car in St. Louis
0 comments
Share this
Subscribe for $1 a month

ST. LOUIS — A jury found a Jefferson City man guilty of a federal charge for blowing up his ex-wife's car in St. Louis.

McBaine was drunk and angry during the earlier incident, and threw a television on the bed where his wife and their 2-year-old were lying. He then pulled a gun from his waistband and fired into the ceiling, Assistant U.S. Attorney John Davis told jurors Wednesday. The rounds missed McBaine's older son, whose bedroom was in the room above.

When Motes took out orders of protection against McBaine and stopped awarding jobs to McBaine’s construction company through her job at a large general contractor, McBaine had his half-brother and co-defendant, Michael Christopher Bushman, take him to St. Louis, Davis said.

The pair constructed a bomb out of fireworks and Tiki torch fuel and used it to blow up Motes' Mini Cooper in front of her home in the 5400 block of Bischoff Avenue in the Hill neighborhood early on Sept. 2, 2018, Davis said. McBaine was captured on surveillance video by two neighbors, and Bushman cooperated with investigators, Davis said.

Jurors on Thursday found McBaine guilty of a federal charge of possession of an unregistered destructive device. Bushman, 33, pleaded guilty to that charge in May.

Kylan Harrell was found with a gunshot wound on a residential street Tuesday night and taken to a hospital where he was pronounced dead.

Matthew Carver and Brandon VanDoren, both of St. Louis, are facing several charges including resisting arrest by fleeing. 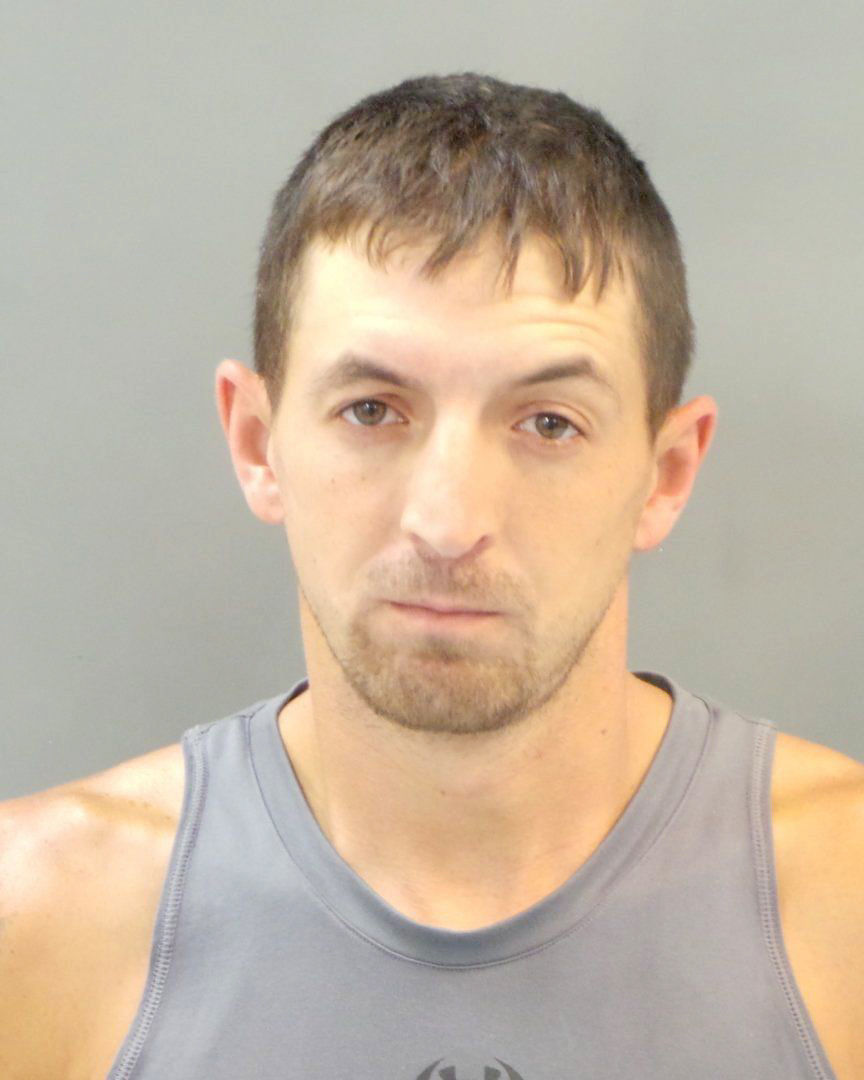 Dean Allen McBaine, of Jefferson City, was sentenced to five years in prison after his conviction in October 2019 of torching his ex-wife's car outside her home in St. Louis' Hill neighborhood. 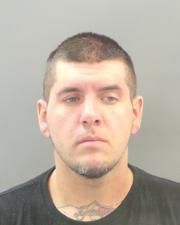