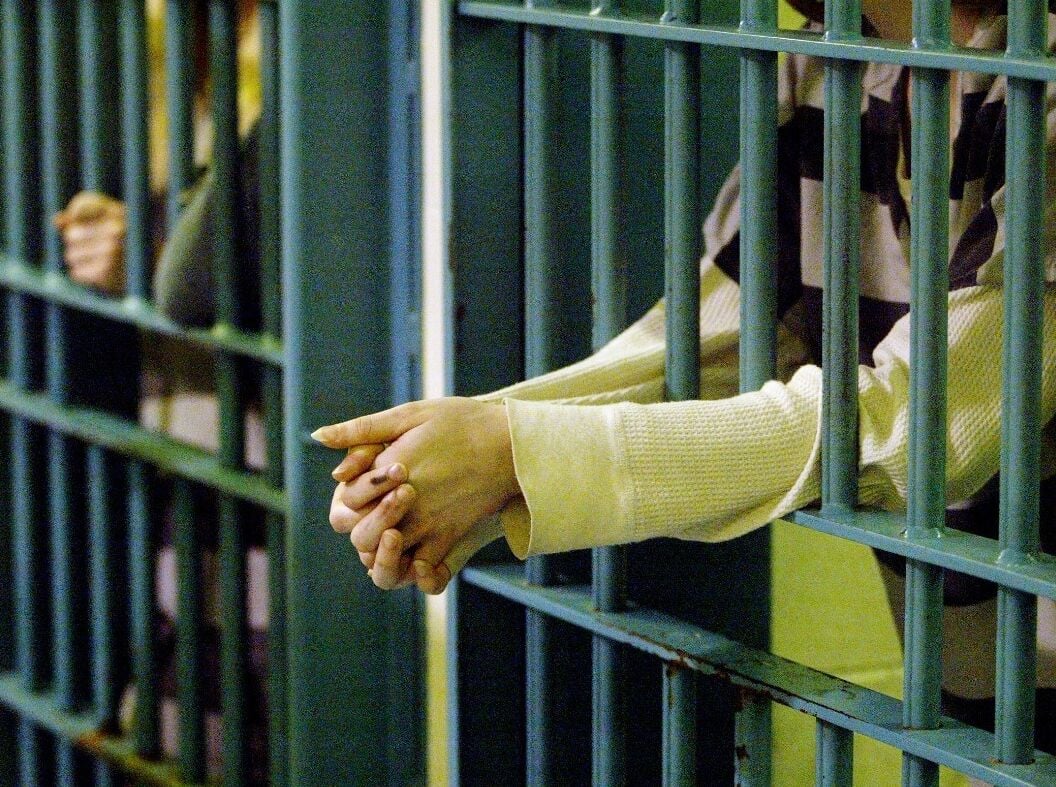 Cells for woman prisoners at the Jefferson County Jail in Hillsboro are seen in this 2005 file photo by Wayne Crosslin of the Post-Dispatch. 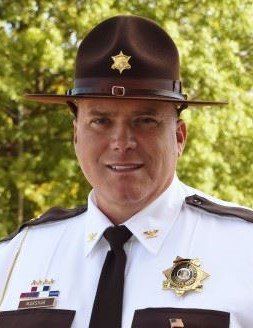 Sheriff Dave Marshak credited the work of jailers, both in a tweet and in an interview with the Post-Dispatch, saying he was prompted to recognize the employees publicly in part by the “general conversation about jail safety and jail security” that has been occurring since an inmate uprising at the St. Louis City Justice Center on Sunday night.

“I think sometimes these correctional officers do the most difficult job and they’re often underrecognized and underappreciated,” he said.

Corrections Officers @JeffCoMoSheriff saved lives of several inmates this week. Monday a female attempted suicide by hanging, and Sunday 3 inmates were narcanned after an inmate smuggled drugs in through his "man purse." CO's are underappreciated & critical to public safety.

Marshak said the three overdoses Sunday night were stopped with the aid of naloxone, a drug that reverses the effects of opiates. The inmates were then taken to a hospital for evaluation and have since been returned to jail, he said. “Everyone’s recovered. Everyone’s fine.”

An investigation showed that another inmate smuggled a drug into jail in a body cavity, and offered to sell it to others, Marshak said. Drugs are sometimes sold in exchange for food or other items that inmates can purchase from the commissary.

It’s believed the drug was fentanyl. The smuggler may now face new charges, he said.

Although a body scanner is used to try and prevent the smuggling of contraband into jail, Marshak said the drugs may have been hard to detect. “It was difficult to see how it was packaged in the rectum area,” he said.

If the drugs were missed by jailers, that would spark an internal investigation, he said.

The scanner has been used at the jail for two years. “We had an overdose in the past so we thought it was important to purchase it,” he said.

Although expensive, Marshak said, “if you have an incident like that in your facility, you have to look at it from a risk-management standpoint.”

Meanwhile, the suicide attempt Monday involved a woman who tried to hang herself using her pants leg, sheriff’s spokesman Grant Bissell said. Another inmate alerted officers who found her in her cell blue in the face and unresponsive, he said. They called a nurse and an ambulance and she was taken to the hospital where she was being held for a psychiatric evaluation, he said.

“It happens once or twice a year where a correctional officer will see it or be made aware of it and intervene,” Marshak said.

“We have a responsibility to maintain their health,” the sheriff said of inmates.

Cells for woman prisoners at the Jefferson County Jail in Hillsboro are seen in this 2005 file photo by Wayne Crosslin of the Post-Dispatch.