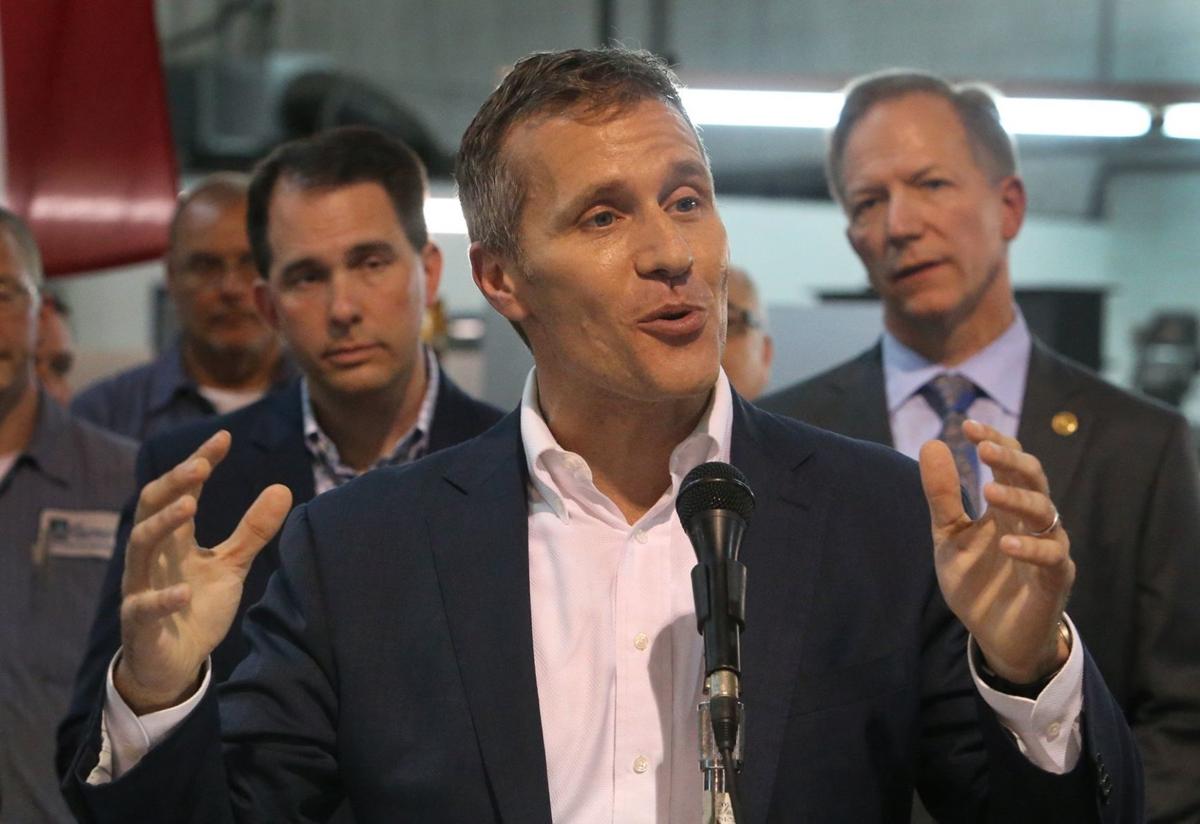 ST. LOUIS • A St. Louis judge on Tuesday made no decision on a bid by lawyers for Gov. Eric Greitens to disqualify St. Louis prosecutors from handling a new criminal case against him.

The defense sought to disqualify Gardner, arguing that William Don Tisaby, the private investigator hired by Gardner, committed perjury, tainting her office’s ability to prosecute the newer felony charge against the governor.

They also cite repeated failures by prosecutors to turn over evidence, as required, resulting in sanctions by Burlison last week allowing the defense to reinterview some witnesses, including Tisaby.

Dierker said Tisaby had a only “a minor role in identifying witnesses summoned by the grand jury” in the computer tampering case.

Dierker called Tisaby “the gift that keeps on giving for the defense,” referring to repeated defense attacks on Tisaby.

He said Tisaby’s “errors and misstatements of Mr. Tisaby have been corrected by the circuit attorney herself.”

Gardner reiterated in court that Tisaby had limited involvement in the tampering case and that her office has “a commitment” from the attorney general’s office for help in prosecuting the case.

Greitens, 44, was charged Friday with a felony count of computer tampering, accused of using a donor list from his former charity for wounded veterans to solicit campaign contributions for his 2016 run for governor.

That charge came a little more than three weeks before his May 14 trial date on a felony charge of invasion of privacy. He was indicted in February, accused of taking a nonconsensual nude photo of a woman with whom he had an affair in 2015 before he was governor.

The defense also asked Tuesday that the Missouri attorney general’s office be omitted from consideration because of Josh Hawley’s calls this month for Greitens’ resignation.

Gardner’s spokeswoman, Susan Ryan, said that Gardner’s office received “many” tips potentially worthy of investigation after Greitens was charged, and Tisaby’s task was to look into some of those issues.

Tisaby failed to show up for a deposition Monday. Asked if he would be at the rescheduled deposition Thursday, Ryan said, “That’s our plan.”

Most of the work on the second criminal case was done by former FBI agent Anthony Box, the office’s lead investigator and the person who wrote the probable cause statement in the computer tampering complaint against Greitens.

Ryan later sent a message saying Tisaby had interviewed only one witness relating to the computer charge.

In other developments, a lawyer for the woman with whom Greitens had an affair filed an appeal of Burlison’s order that she produce her cellphone so communications between her and her ex-husband can be extracted. Her lawyer filed the motion late Monday with the Missouri Eastern District Court of Appeals, arguing that seizure of her phone is a violation of her “constitutional right to privacy and to be free from an unreasonable search and seizure of her telephone.”

And Tuesday, the Missouri House committee investigating Greitens issued a subpoena to Al Watkins, the lawyer of the woman’s ex-husband, seeking information about two anonymous $50,000 cash payments to his office in January.

Greitens’ lawyers also sought permission from Burlison to depose Watkins after he confirmed receiving the donations, saying “He’s clearly made himself a witness.” Burlison took no action, as Watkins had not yet been served with the subpoena by Greitens’ lawyers.

Burlison is allowing Greitens’ lawyers to obtain any financial records concerning the payments. 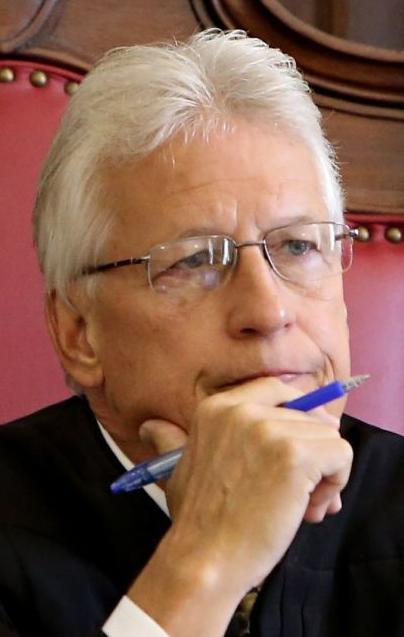