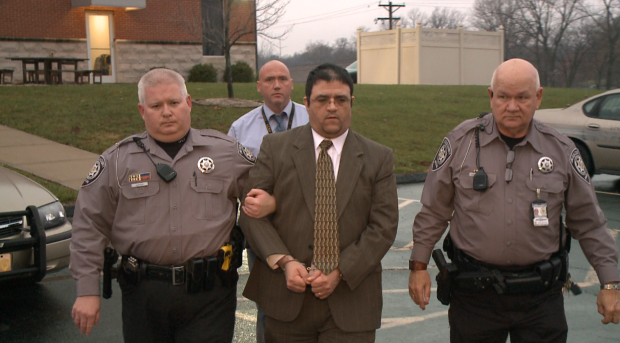 Russell Faria is led away after being convicted of his wife's murder. Photo courtesy of Fox 2 / Dave Sharp. 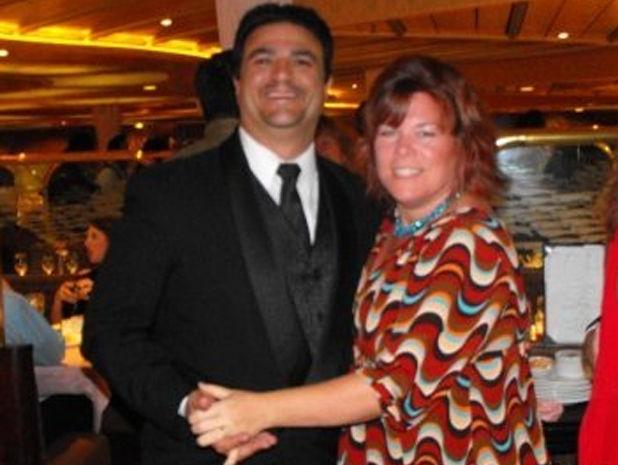 Russell and Betsy Faria on a 2009 cruise. 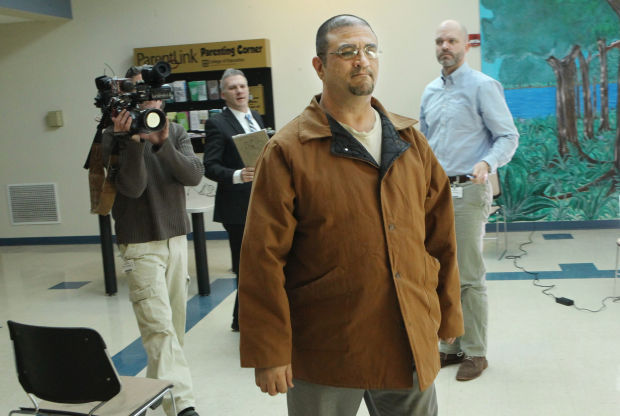 Convicted murderer Russell Faria goes back to his cell after giving an interview with the St. Louis Post-Dispatch and Fox 2 in the visitors' room on Monday, Feb. 10, 2014, at the Fulton Diagnostic Center in Fulton, Missouri. Photo by J.B. Forbes, jforbes@post-dispatch.com

EDITOR'S NOTE: An earlier version of this story misstated the judge's action.

ST. CHARLES COUNTY • A judge on Wednesday offered an option that would lift a freeze on an O’Fallon, Mo., woman’s assets in a dispute over $150,000 in insurance money paid out after a Lincoln County woman’s murder.

After a series of conferences between opposing lawyers in St. Charles Circuit Court Judge Daniel Pelikan’s chambers, and attorneys and their clients outside the courtroom, the two sides struck a deal that would allow Pamela Hupp to use her assets. In return, she would have to post a $150,000 bond that would ensure that the daughters of Elizabeth “Betsy” Faria will be paid if they ultimately win their civil case against Hupp.

Pelikan froze Pamela Hupp’s assets this month after lawyers in a civil suit against Hupp claimed that she had defrauded Faria’s daughters, Leah and Mariah Day, and was spending the money on herself. The order applied to bank accounts and Hupp’s house.

Faria changed the beneficiary of one of her insurance policies to Hupp just days before she was fatally stabbed at home in 2011.

Although Hupp told the life insurance company that Faria wanted her to have the money, she has given conflicting accounts to the Post-Dispatch, friends, Faria’s relatives, police, the jury that convicted Faria’s husband, Russell Faria, of murder, and in a July 21 deposition in the civil suit. Russell Faria was sentenced to life without parole.

Hupp’s attorney, Christine Alsop, has called the claims “baseless and frivolous” in court filings, as well as unsupported by evidence. She said that the Days admitted that they had no personal knowledge of their mother’s intentions.

Faria’s murder — and Russell Faria’s claim that he was wrongfully convicted — were the subject of a joint Post-Dispatch-Fox 2 investigation published in March.

Russell Faria’s supporters say prosecutors improperly included evidence during the trial and succeeded in excluding other potential suspects, including Hupp.

Russell Faria’s attorney, Joel Schwartz, has said he was not allowed to cross-examine Hupp during the trial about inconsistencies in her story and about the life insurance.

Hearing granted to Russell Faria by appellate court is rare, his lawyer says.

The motion by lawyers for Russell Faria repeats allegations already lodged in an appeal, but gives a judge 90 days to hold a hearing and rule.

Judge finds that jurors might have decided differently had they seen new evidence.

Daughters sue over insurance after murder of Lincoln County woman

The daughters of Betsy Faria, who was stabbed to death in 2011, claim one of their late mother's best friends defrauded them out of $150,000.

See the investigation by Fox 2's Chris Hayes and the Post-Dispatch's Robert Patrick.

Russell Faria's wife was stabbed 55 times, but was he the killer?

Post-Dispatch/Fox 2 Special Report: Betsy Faria was already dying of cancer when she was slain at home in Lincoln County in 2011.

Elizabeth "Betsy" Faria, 42, was stabbed more than 50 times; her husband first told police she killed herself.

Lawsuit claims Pamela Hupp has wavered on use for money collected after becoming beneficiary three days before Elizabeth 'Betsy' Faria was slain.

Russell Faria is led away after being convicted of his wife's murder. Photo courtesy of Fox 2 / Dave Sharp.

Russell and Betsy Faria on a 2009 cruise.

Convicted murderer Russell Faria goes back to his cell after giving an interview with the St. Louis Post-Dispatch and Fox 2 in the visitors' room on Monday, Feb. 10, 2014, at the Fulton Diagnostic Center in Fulton, Missouri. Photo by J.B. Forbes, jforbes@post-dispatch.com 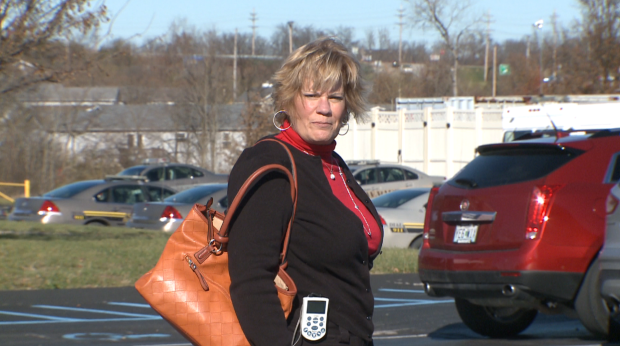 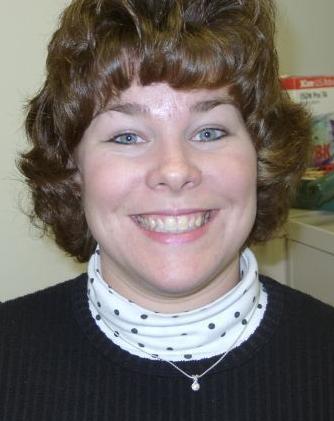