Jury convicts St. Louis man of first-degree murder in death of his 10-month-old son and two others
0 comments
Share this
{{featured_button_text}}
1 of 3 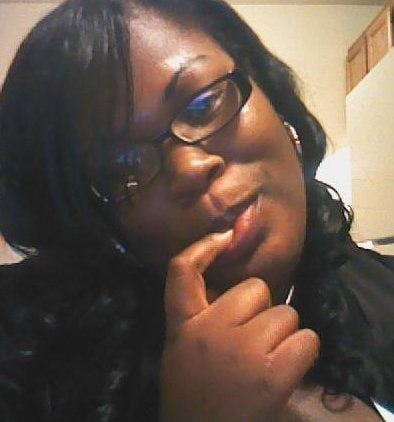 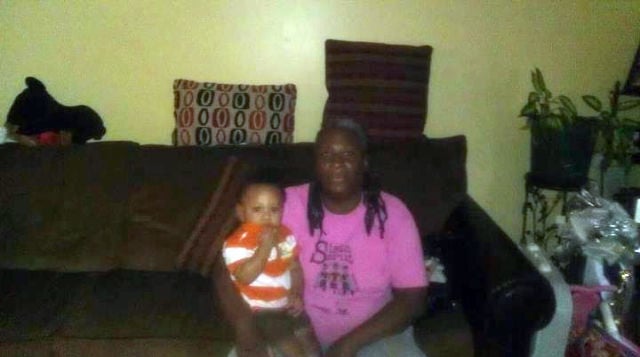 Gwendolyn Ray, 50, is pictured here with her grandson, Aiden Lawson. Ray was shot and killed in 2012 and Lawson died from apparent smoke inhalation from a house fire. 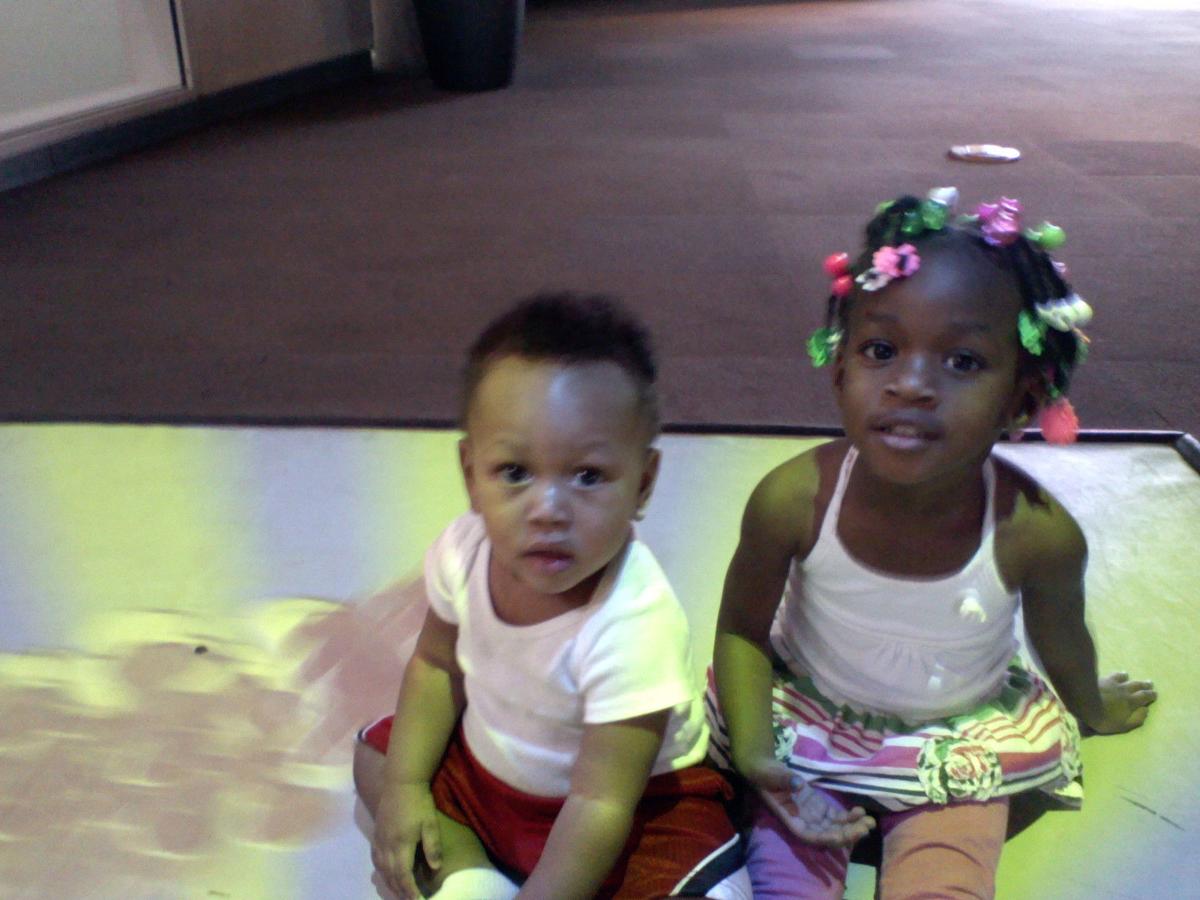 ST. LOUIS — A St. Louis jury on Saturday convicted Eric Lawson of the first-degree murder of his own 10-month-old son as well as his ex-girlfriend and her mother in 2012.

Jurors took less than three hours, and will return Monday for the penalty phase of the trial, which will determine if Lawson will be sentenced to die for killing Breiana Ray, 22, Gwendolyn Ray, 50, and Aiden Lawson. It is the first potential death penalty case in St. Louis in a decade.

Several of the Ray relatives, watching from a different courtroom due to coronavirus precautions, pumped their fists when the verdicts were read. One man bent over at the waist with his head down.

“Yessss!!!!!!” wrote Revitra Greco, Breiana Ray’s aunt, when texted the news of the verdict. “To God be the glory,” she said.

In closing arguments Saturday afternoon, prosecutors painted Eric Lawson as a heartless monster who was fed up with being a single parent. Lawson’s lawyers responded with a dual argument: They said prosecutors hadn’t presented enough evidence to prove Lawson killed the three; then said if jurors disagreed, Lawson wasn’t guilty of the three first-degree murder charges but of lesser offenses.

Assistant Attorney General Natalie Warner said Lawson was frustrated with the obligations of being a single parent, and the resulting squabbles with Breiana Ray. He’d texted friends saying he wished he was childless and that he hated his life, she said.

When Breiana Ray texted him telling him he needed to get baby formula, he took a Smith & Wesson 9 mm handgun that he’d bought in January out of a case in his closet, loaded it, and then put on jeans instead of his ubiquitous basketball shorts so he could put it in his waistband, Warner said.

“He knowingly and willingly made the decision to kill each and every one of them,” Warner told jurors.

He stopped at Schnucks for the formula, and arrived around 8:50 p.m. He then paced around the apartment, acting strangely and walking in circles, until Breiana Ray’s back was turned so she wouldn’t fight back. Lawson shot her in the head as she washed baby bottles at the sink, Warner said.

Lawson shot Gwendolyn Ray twice in the head after she came downstairs to check on her daughter, and then set a fire in two places in the apartment and locked the door behind him, so he wouldn’t have to see his son die.

“No one sets a fire next to a 10-month-old baby without the intent of killing that baby,” Warner said.

Lawson went home, unloaded and put away the gun, and then looked up on his phone how to remove gunpowder residue, she said.

Defense lawyer Julie Regenbogen-Clark said that based on a fire investigator’s testimony and cellphone records, Lawson couldn’t have been in the apartment when the fire started.

She suggested that police may have fed details of the crime to Lawson in the two hours between when he was questioned and arrested, and said a firearms examiner only “eyeballed” a bullet recovered from the crime scene to determine that it matched Lawson’s gun.

Pivoting to her attempt to convince jurors that the crime was not first-degree murder, Regenbogen-Clark said prosecutors made the “worst possible inferences about details” to say that Lawson was guilty of premeditated murder, saying he carried a gun for protection after almost being robbed. She also said frustrated text messages between people in a strained relationship are not unusual.

She said Lawson’s statement to police that his “temper just took over” showed that any crime was not pre-planned.

In her response, Christine Krug, who is also with the attorney general’s office, said Regenbogen-Clark was misinterpreting evidence to favor her client.

“This defendant killed three people and every piece of evidence says it,” she told the jury.

The Missouri Attorney General’s Office is trying the case because a prosecutor with St. Louis Circuit Attorney Kimberly M. Gardner’s office previously counseled Lawson when the prosecutor was a public defender.

Officials tried to hold a trial in 2019 but couldn’t get enough jurors due to their scheduling conflicts and their opinions on the death penalty.

The jurors have been sequestered since the start of the trial.

St. Louis trial opens for man accused of killing 3, including his infant son

Gwendolyn Ray, 50, is pictured here with her grandson, Aiden Lawson. Ray was shot and killed in 2012 and Lawson died from apparent smoke inhalation from a house fire. 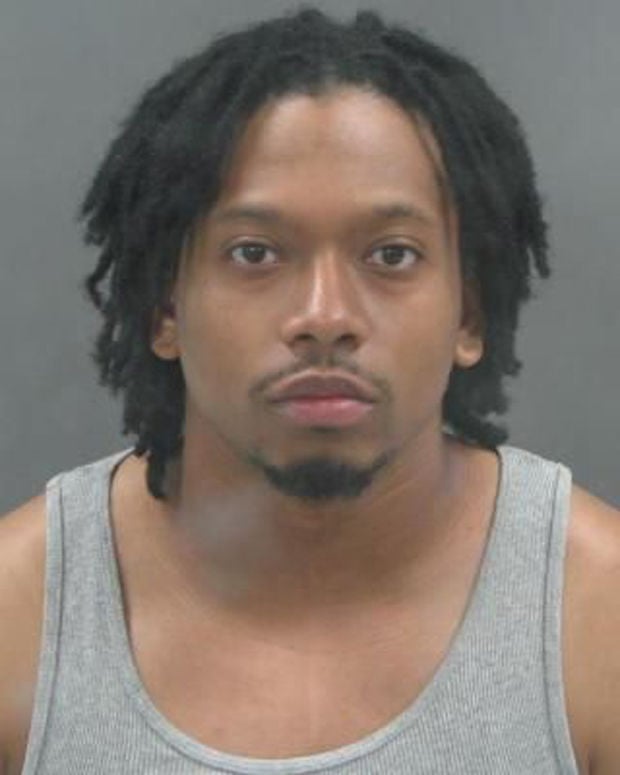