Rallo worked in insurance but his family had made a name for itself in St. Louis in the construction industry decades ago. Rallo was introduced to Stenger in October 2014, during Stenger’s successful campaign for St. Louis County Executive. There, he agreed to donate thousands of dollars to Stenger in exchange for Stenger’s help winning his insurance firm county contracts. While the insurance contracts did not work out, Rallo would later win a $130,000 marketing contract from the St. Louis County Port Authority and he and partners would win a contract to buy two large pieces of real estate in Wellston owned by the St. Louis County Land Clearance for Redevelopment Authority.

A fundraiser for Stenger and a longtime friend of Rallo, Webbe introduced the two at Sam’s Steakhouse in south St. Louis County in October 2014. Webbe, identified in the indictment only as “SW,” is a former St. Louis alderman who in 1986 was sentenced to prison as part of an investigation into the awarding of a cable television franchise. In 2015, Webbe attended a meeting with Sweeney and Rallo about the Port Authority contract. He later was paid $12,000 from Rallo’s Port Authority contract as a reward for introducing Rallo to Stenger, according to the indictment. Webbe declined to comment on that, saying he had many business relationships with Rallo and had not read the indictment.

Identified in the indictment only as “JC,” sources tell the Post-Dispatch it is John Cross. Sweeney increased Rallo’s Port Authority contract to $130,000 from $100,000 in order to pay Cross for efforts supporting Stenger during the 2014 election. He was ultimately paid $25,000 from the contract, according to the indictment.

Rallo introduced his business partner, Christanell, to Stenger on May 4, 2016. Christanell, who is not named in the indictment, gave Stenger a $10,000 contribution. He and Rallo would give Stenger about $50,000 total from 2014 through 2018. Christanell and Rallo were two of the members of a company that in 2017 bought two large industrial parks from the St. Louis County Land Clearance for Redevelopment Authority, which is staffed by the Partnership.

A top Stenger policy adviser, Wagener is a member of the St. Louis Economic Development Partnership board and often relayed Stenger’s directives to Sweeney, according to the indictment. He was one of the Stenger officials who was part of a pressure campaign in late 2018 to get Sweeney to approve a lobbying contract with John Bardgett & Associates.

Miller was Stenger’s chief of staff from December 2017 until this month, when he resigned. A former official in Gov. Jay Nixon’s administration, he sits on the Economic Development Partnership board and was part of the effort to pressure Sweeney into renewing the contract for John Bardgett & Associates.

Here's a collection of Post-Dispatch stories looking at some of the controversies surrounding former St. Louis County Executive Steve Stenger.

The Democrat who sits atop the county government apparatus has figured out a basic rule of survivability in politics: Take care of your friends.

Two members of the investment group, John G. Rallo and Corey Christanell, have given more than $30,000 to St. Louis County Executive Steve Ste…

On Nov. 3, the Post-Dispatch asked record custodians from Stenger’s office and from the county’s Department of Human Services to provide all r…

The contract language approved by the board said the contract was not to exceed $100,000. But the contract Sweeney actually signed a few weeks…

The owners of the former Northwest Plaza in St. Ann have donated $365,000 to St. Louis County Executive Steve Stenger, who was campaigning for…

“The bottom line is that any claim that this is a cost-savings measure for the County would appear to be quite inaccurate,” Ted Medler, the co…

Stenger’s former campaign manager, working as a special project manager, directed an effort that started in 2015 to relocate several county of…

The lease will cost taxpayers at least $69 million, and could run as high as $77 million, according to the newspaper’s analysis of the county’…

Stenger said in an interview Wednesday that the county council and he “really don’t have much choice but to work with each other.”

Wellston Holdings LLC wants to sell the 28-acre site on Ogden Avenue to Copart, an online vehicle auction and resale company based in Dallas. …

Coleman is helping the council-backed board try to take the port authority and its casino cash away from the St. Louis Economic Development Pa…

Sweeney’s board released a statement saying it was “deeply concerned” about issues at the Partnership, and it sent a message to the county cou…

The chairman of the St. Louis Economic Development Partnership said the agency and the county Port Authority and Land Clearance for Redevelopm…

All three were hired to county jobs shortly after Stenger took office on Jan. 1, 2015.

These individuals were involved in some of the transactions outlined in the 44-page indictment.

Stenger and Sweeney instruct businessman to ignore the Post-Dispatch in an effort to conceal scheme, indictment alleges.

Indictment includes candid communications between Stenger, others in his administration

‘Talk to her and say, look at, Sheila, there are some real reasons why we can’t see this go the wrong way.’

The $30,000 mystery: Operative with ties to Clay benefited from contract thanks to Stenger

The $100,000 St. Louis County Port Authority marketing contract that is at the heart of the federal indictment of former County Executive Stev…

Here’s a look at Stenger’s time as a public servant.

There was no record of whether the FBI successfully accessed Stenger’s phone data, but the 44-page indictment unsealed April 29 quoted many of…

The former CEO of the St. Louis Economic Development Partnership admitted that she both knew about and covered up former St. Louis County Exec…

Developers say Stenger urged them to pay $100,000 to consultants, including top campaign official

Executives of a company that agreed to buy the Jamestown Mall from the St. Louis County Port Authority said Wednesday they had nothing to do w…

How much does Steve Stenger owe St. Louis County for his crimes? The County Council is working on that.

The St. Louis County Council is preparing a letter to help a federal judge decide how much former County Executive Steve Stenger should pay th…

Stenger was sentenced to 46 months in prison and fined $250,000 for using county staff and resources to do the bidding of his campaign donors.

As part of her plea, Sweeney admitted knowing about and failing to report Stenger’s schemes to use county resources to reward his donors while…

Steve Stenger, sentenced to 46 months in prison, is now due out after 27 months, prison says

Stenger, who reported to prison last month to serve a 46-month prison sentence, is scheduled to be released after just 27 months, according to…

A former director of the office that awards contracts has sued St. Louis County claiming that he was wrongfully fired in 2018 after he raised …

The true source of the donation sheds more light on how Sinquefield’s operation was able to funnel approximately $700,000 to Stenger’s politic…

Businessman at center of Stenger’s scheme gets 17 months

John Rallo, who federal prosecutors say gave campaign donations to Stenger in exchange for real estate deals and a sham contract with economic…

A political career spans more than a decade, then ends in ignominy.

Miller is the third person to plead guilty and the fourth to be charged in the federal probe of former St. Louis County Executive Steve Stenger’s administration. 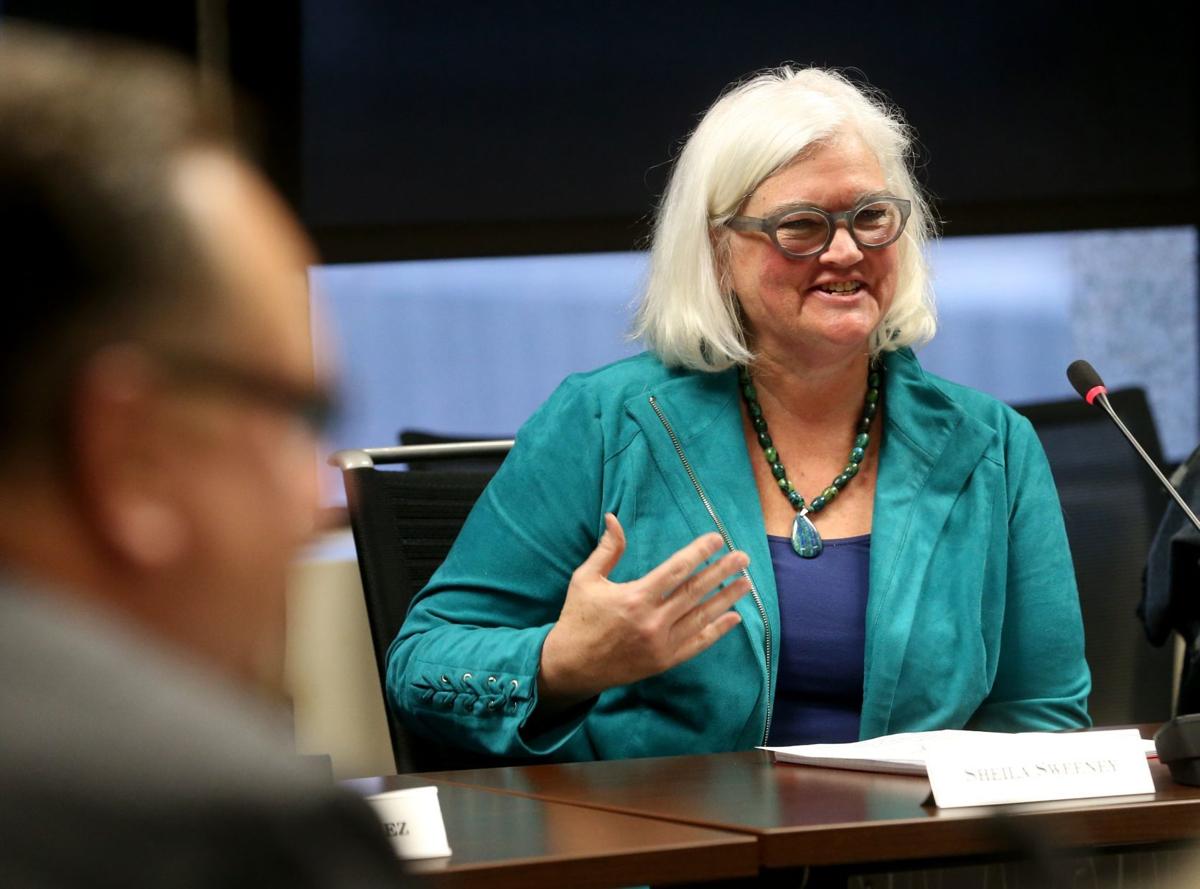 CEO of the St. Louis Economic Development Sheila Sweeney speaks during a special meeting of the Partnership board on Thursday, Jan. 3, 2019, at the Pierre Laclede Center in Clayton. Photo by Laurie Skrivan, lskrivan@post-dispatch.com 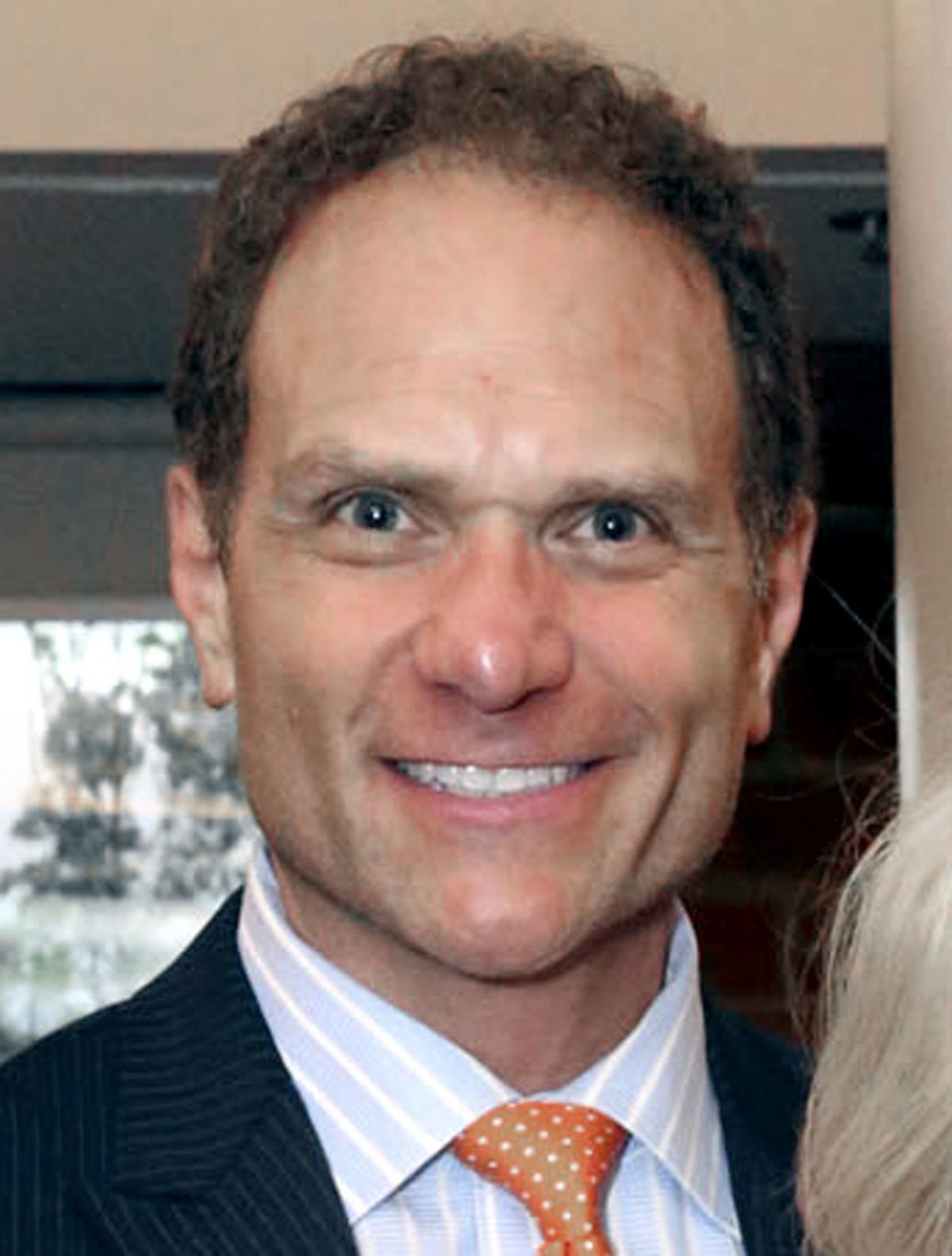 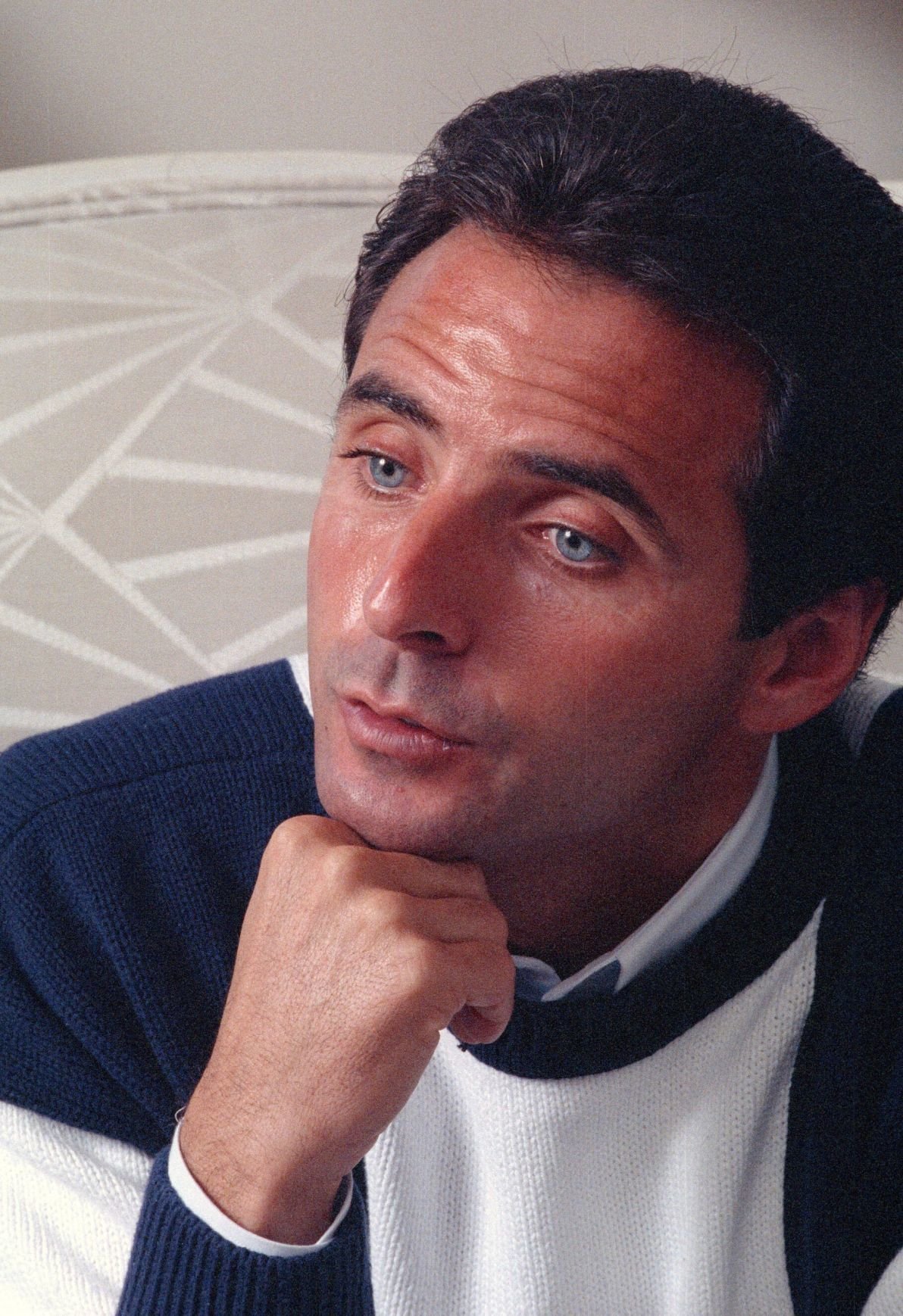 Sorkis Webbe Jr. speaking at an interview about his life since he was released from prison for a Post-Dispatch article published on March 27, 1991. He served five years for voting fraud. 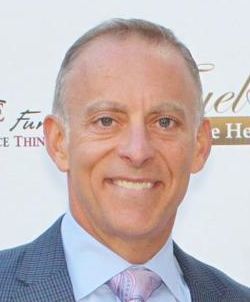