Gardner, a Democrat, filed a motion Friday to strike the Republican attorney general's controversial decision to ask that gun charges against Mark and Patricia McCloskey be dismissed over the state’s long-held interest in the right to bear arms.

"To be clear, this prosecution has nothing to do with the abridgment of any constitutional right," Gardner's brief said. "If any part of our constitution is implicated, it is the First Amendment — which guarantees the rights of speech and assembly that cannot be said to be freely exercised when those who disagree with us resort to brandishing lethal weapons rather than engaging in civic discourse."

Gardner's filing was in response to Schmitt's brief Monday, hours after Gardner charged the McCloskeys with felony unlawful use of a weapon for displaying guns in their yard as protesters moved through the Central West End to St. Louis Mayor Lyda Krewson’s house.

“This is a frivolous motion and we are sorry she is spending her time on motions such as this instead of prosecuting the violent criminals terrorizing the streets of St. Louis," a spokesperson for the Attorney General said Friday evening.

Schmitt's initial brief said the "extraordinary" criminal case against the McCloskeys should be dismissed under the state’s Castle Doctrine, which allows Missourians the right to defend themselves and property.

Schmitt, whose brief drew reactions across the political spectrum, defended the move this week, saying he thought it "appropriate that I weigh in" and to "make the state’s position known early.”

Gardner's filing Friday said Schmitt's brief read like a "press release, affixed with a legal-sounding caption, asking this court to serve as the attorney general's publicist."

She outlined several reasons Schmitt's attempt to intervene should be stopped: that Schmitt is not a party to the case; that police have established sufficient probable cause of a crime; that Schmitt's self-defense argument is for a jury to decide; and that Schmitt is trying to usurp Gardner's prosecutorial discretion. The McCloskeys' first court hearing is set for Aug. 31 before Judge Michael Colona.

Updated at 8 p.m. Friday with comment from a spokesperson for Missouri Attorney General.

St. Louis prosecutors have charged a Central West End couple with a felony gun crime for their actions as protesters marched by their home.

Parson said school children will get COVID-19 and will get over it. And he said he'd probably pardon the couple who pulled guns on protesters. 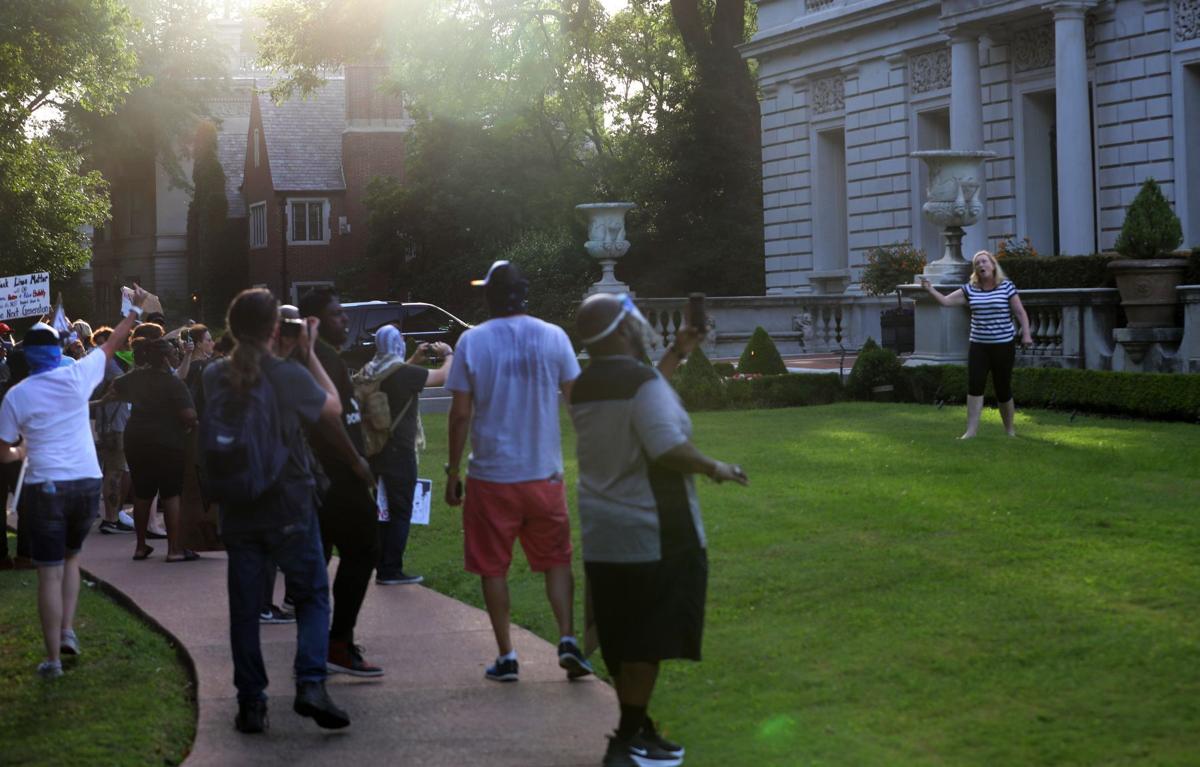 "Get out! Private property, get out!” yells Patricia McCloskey as she points a small handgun at protesters on Portland Place on Sunday, June 28, 2020, in the Central West End of St. Louis. Portland Place is a private street. No shots were fired and the protesters marched on. Photo by Laurie Skrivan, lskrivan@post-dispatch.com 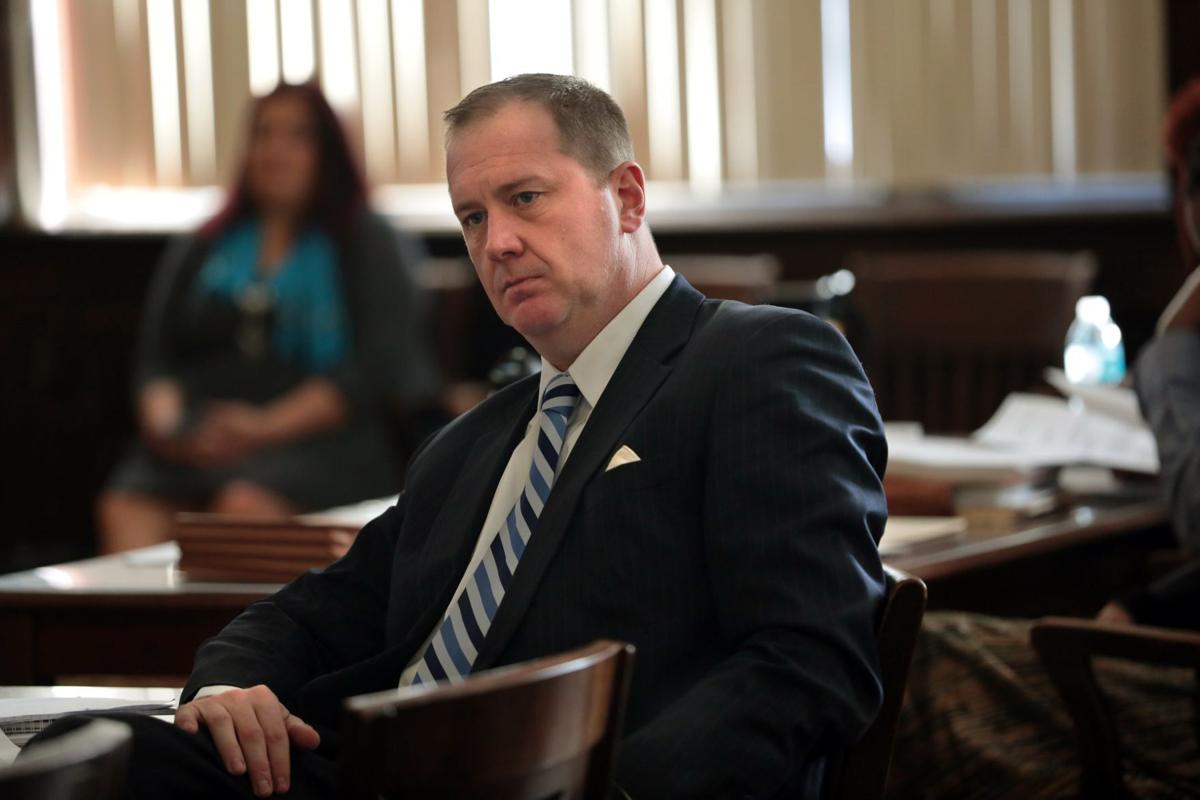