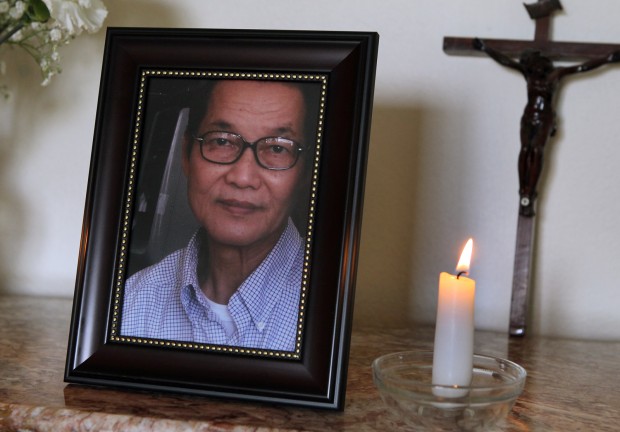 A shrine for Hoang Nguyen was set up on April 18, 2011, by his daughter, Lan Nguyen, in her apartment in south St. Louis County after Hoang was killed a few days earlier in an alley in St. Louis. Photo by J.B. Forbes, jforbes@post-dispatch.com 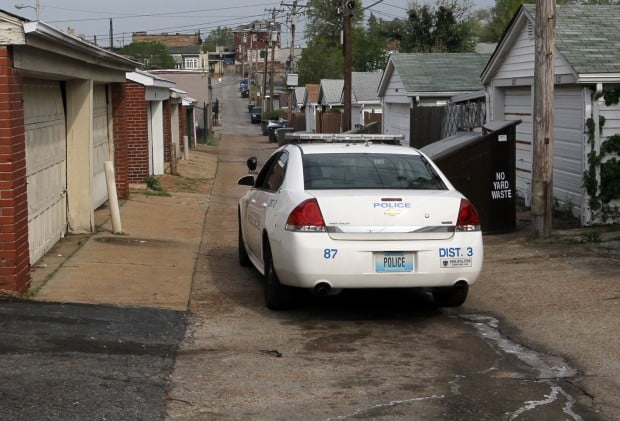 St. Louis police car cruises down the alley off Spring near Chippewa on April 18, 2011, near where Hoang Nguyen was killed a few days earlier. Photo by J.B. Forbes, jforbes@post-dispatch.com

ST. LOUIS • The diminutive woman stood in court, wearing an American flag pin on the lapel of her black jacket and speaking of both heartbreak and opportunity.

Yen Nguyen, 62, came to this country with her husband. Now she is alone.

A so-called “game” in which teens sucker-punch people for fun is the reason Hoang Nguyen, 72, is dead, prosecutors say.

And on Thursday, as Elex Murphy — the young man convicted of playing that deadly “game” — was sentenced to 55 years in prison, Yen Nguyen had a chance to speak about what losing her husband has meant for her life in America.

“After the death of my husband, I lived in this lovely country but I feel very lonely,” she said, through a translator. “When we came here, we came here as a couple.”

Hoang Nguyen was a teacher in Vietnam but retired upon coming to America and studied English at the International Institute. Yen Nguyen worked for a sewing company, as she still does.

They had been here only three years when the attack took place on April 16, 2011, killing him and injuring her. The couple had been walking home to their apartment at Chippewa and Spring streets from a grocery.

The flag pin Yen Nguyen wore Thursday was symbolic, not just because this was her chance to see justice in court. Since the trial last month, she has gained U.S. citizenship. Friends urged her to do so after her husband’s death.

“My family is destroyed,” Yen Nguyen said, continuing her statement in court. “But I believe this country is a country of freedom. Even though I am very lonely I will try to live, I will try to work hard.”

Prosecutors had asked for first-degree murder, saying Murphy showed deliberation when he broke away from a group of friends and grabbed Hoang Nguyen by his shirt, then coldly held his chin, cocked back his own fist and delivered a punch strong enough to knock the man to the ground.

He then hit Yen Nguyen in the eye, knocking her glasses from her face, prosecutors say. Yen Nguyen identified Murphy to police and in court.

At sentencing, she asked Circuit Court Judge Thomas Frawley to consider that the “knockout game” had been played for years by countless teens before the deadly instance involving the Nguyens. She also pointed out that Murphy had been under the protection of the state Department of Social Services all through his teenage years.

Assistant Circuit Attorney Christine Krug, however, noted that the attack that day affected not just the Nguyens.

“This kind of shook a community to its core,” she said, explaining that many residents of Dutchtown now feel that “you can’t even walk to the grocery store in broad daylight without fear of being attacked.”

Frawley delivered the state’s recommended sentence of life — which amounts to 30 years — on second-degree murder, and 25 years for first-degree assault, to run consecutively.

That is what the jury had recommended. Frawley had the option of going lower, but not higher.

“This is a terrible tragedy, and I wish we could help the victim out more than we can,” the judge said. “This is all I’ve got available.”

Afterward, Yen Nguyen said she prays for Murphy and hopes that prison makes him a good person. She said that after her husband’s death, she just wished everybody could be happy and love each other.

When congratulated on her citizenship, she broke into a wide grin. Yen Nguyen said she knew when she got her certificate and pin at a ceremony last month, “My husband smile for me.”

Widow doesn't have to be lonely

While I understand she's still in mourning, please pass on to Yen Nguyen that she doesn't need to be lonely ("‘Knockout game’ widow tells of h…

Police say black eye was the result of a dispute with her boyfriend, not an attack by a stranger.

Video of the attack was later posted to Facebook, police said

Identification by surviving victim was main evidence against Elex Murphy.

Elex Murphy, 20, is on trial on charges of murder, assault and armed criminal action.

Hoang D. Nguyen, 72, was fatally beaten two years ago in broad daylight near his home.

A shrine for Hoang Nguyen was set up on April 18, 2011, by his daughter, Lan Nguyen, in her apartment in south St. Louis County after Hoang was killed a few days earlier in an alley in St. Louis. Photo by J.B. Forbes, jforbes@post-dispatch.com

St. Louis police car cruises down the alley off Spring near Chippewa on April 18, 2011, near where Hoang Nguyen was killed a few days earlier. Photo by J.B. Forbes, jforbes@post-dispatch.com 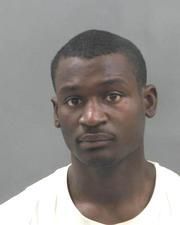 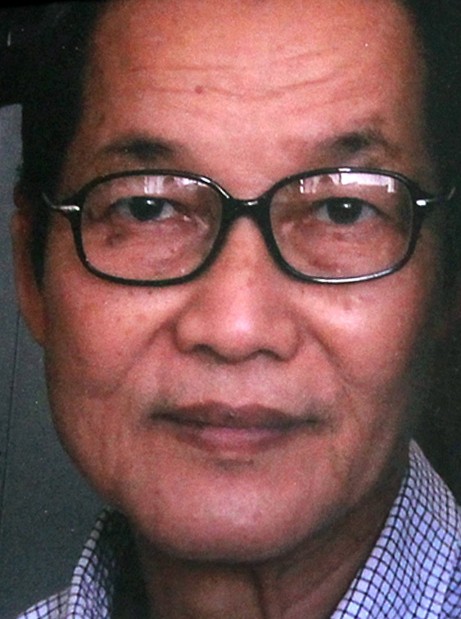