ST. LOUIS COUNTY  — A 19-year-old man on the lam after being charged with raping six teen girls, some while unconscious, has surrendered to police.

Meanwhile, a seventh girl has contacted detectives, and police are investigating whether she was a victim as well.

Yocco showed up looking different from his mugshot last year, when he was arrested on suspicion of sexual misconduct. His hair has added streaks of blondish orange. Police haven't said if they believe Yocco was hiding from police since his charges were issued against him two months ago. "We believe he was fully aware of our efforts," Granda told a reporter.

Yocco lives in the 1600 block of Celerity Drive in north St. Louis County. A message the Post-Dispatch left this week with residents there has not been returned. Thomas Kissell, an attorney listed Thursday morning in court files as representing Yocco, could not be reached for comment.

Police said that Yocco used social media to lure his victims, the youngest of whom was 13 years old, police allege. He would ply them with alcohol, police said.

"He was using Snapchat to post about parties, to lure these girls in basically," said St. Louis County Police Officer Tracy Panus. "That's how he'd get them to come hang out with him."

Panus said Yocco would drive to a girl's home to pick her up, then take her to his home and rape her. Afterward, he would drive the girl back to her home, Panus said. He would give them alcohol, and some of the girls fell unconscious, Panus said. Yocco is accused of hitting some of his victims.

According to court papers, a 16-year-old girl said Yocco twice raped her. He held her down and slapped her and hit her in the face and had a firearm nearby, authorities allege.

Yocco will be held in lieu of $250,000 cash bail. A judge has ordered that Yocco, once in custody, can only be released on bail if he is kept at his home with electronic monitoring. He can't go within 500 feet of any of his alleged victims, and he can't drink alcohol or have a gun, court documents say.

The judge also said Yocco won't be allowed to have any unrelated female visitors in his home.

The only other mentions of Yocco in the Missouri online court system are for a speeding ticket in Sunset Hills and illegal parking in Northwoods. A lawyer who represented him in both of those traffic cases said he has not been contacted by Yocco for the criminal case; court records list no defense attorney yet in the rape case. 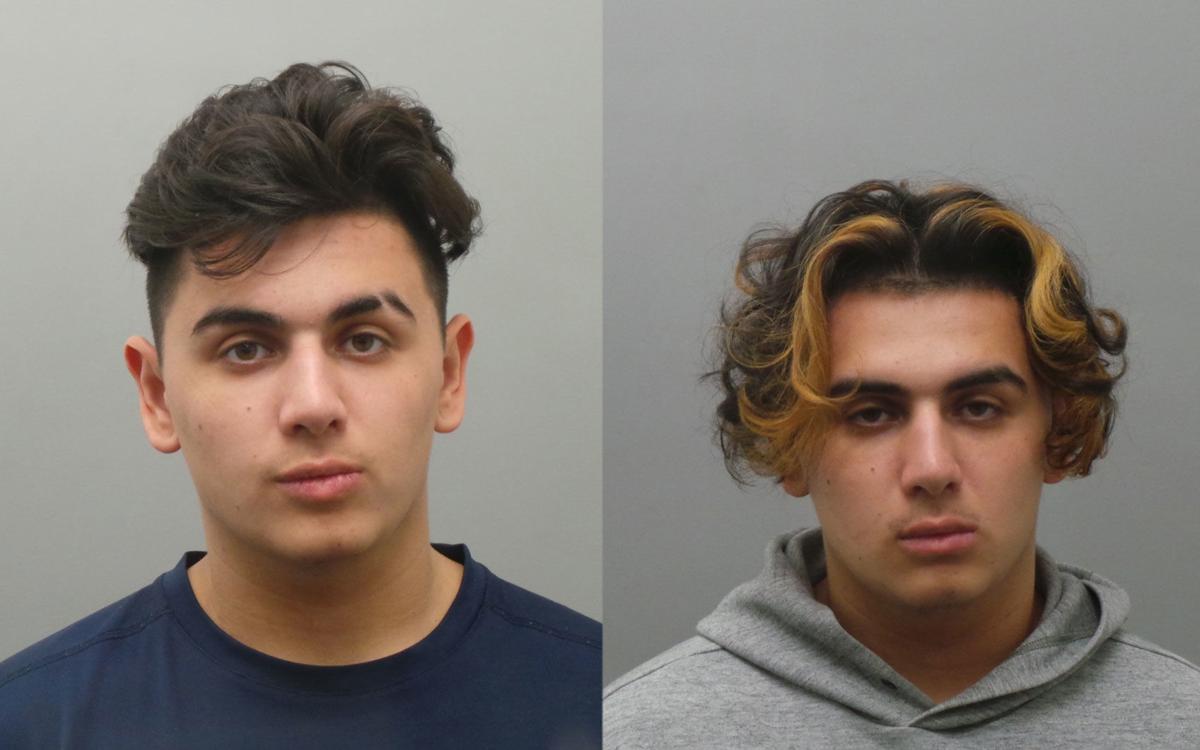 Dominic Yocco, in a booking photo from Sept. 11, 2019. He allegedly raped unconscious girls. 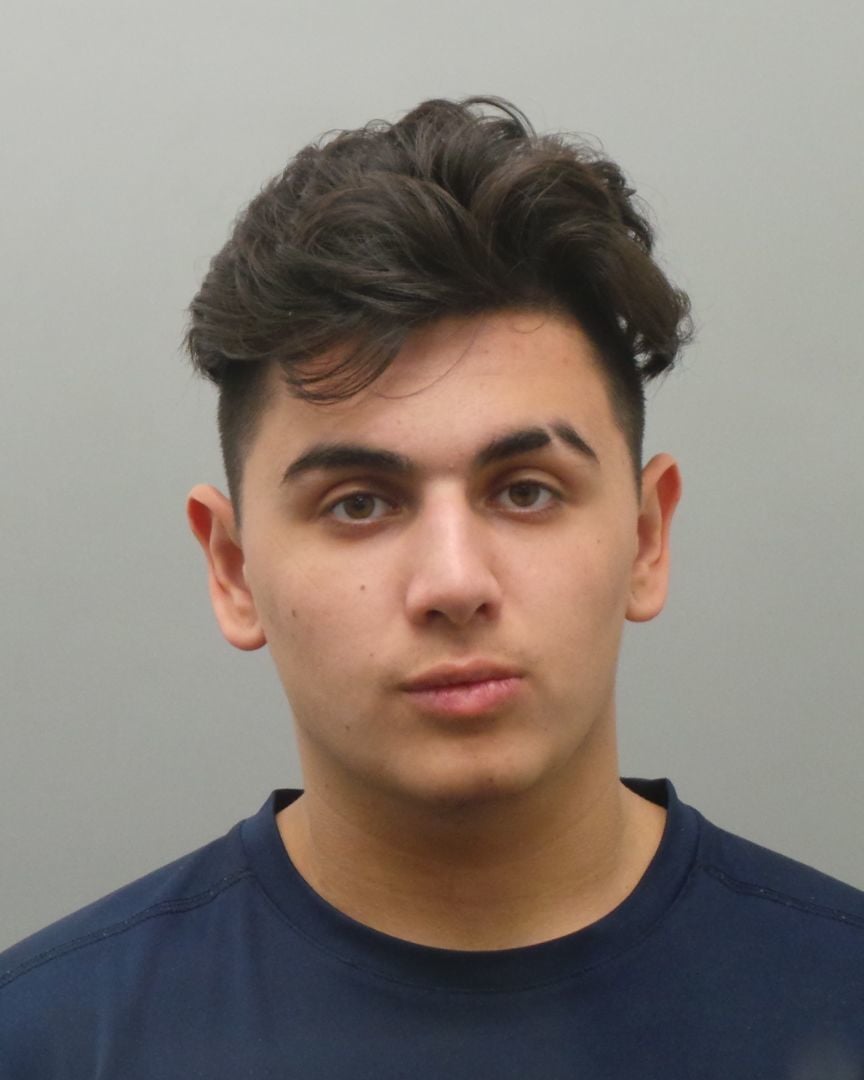 Dominic Yocco in a booking photo from 2018