Man and woman charged in drug-related killings of two men in St. Louis
0 comments
Share this
All our Winter Warm-Up coverage for 99¢

ST. LOUIS • A man and woman were charged Friday in the killings of two men in the city's Penrose neighborhood last month.

Prosecutors on Friday charged the pair in the May 19 fatal shootings of Ira Johnson, 55, of the 1800 block of High Sun Drive in Florissant and Sylvester Caston, 61, of the 3000 block of Thomas Street in the Penrose neighborhood.

Charging documents say the killings were linked to the robbery and kidnapping of a woman police described as a heroin dealer. Mack contacted her about trading heroin for marijuana, and dealer ultimately decided to buy $80 worth of marijuana instead of bringing heroin to trade. She is identified in court records as "K.H." In an incident summary, police have said that woman is 44.

The woman drove her car to meet Mack near an apartment complex in the 2800 block of Howard Street, police said. Mack got in the passenger seat, and Fletcher stepped into the back seat. Fletcher pulled a gun and told the heroin dealer to "give it up," and she handed Fletcher the $80.

Fletcher told the dealer to drive to another block where they met up with Johnson and Caston, charges say. Caston came to the car door and started punching the heroin dealer, then dragged her to the back seat of the car.

Johnson drove the dealer's car with Mack, Caston, Fletcher and the heroin dealer into Illinois, stopped in a secluded wooded area and searched the dealer and the trunk of her car looking for heroin. Then they drove back to St. Louis, stopping in the 4400 block of Sexauer. Mack then shot Johnson and Caston. The heroin dealer saw the shootings and ran off.

Police obtained surveillance video of Mack, Fletcher, Caston and Johnson hanging out before the robbery attempt.

Police were called to Sexauer about 10:35 p.m. and found Caston and Johnson unconscious from gunshot wounds. They died at the scene. 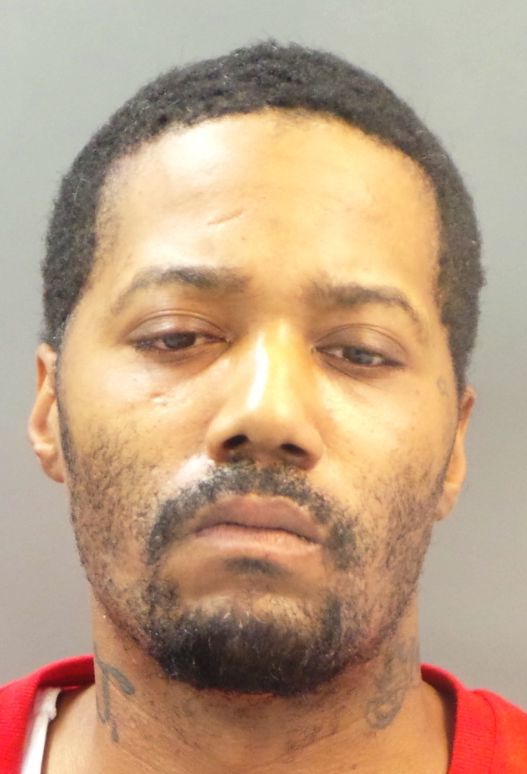 Corliss Mack of the 2800 block of Howard Street, was found guilty by a jury of two counts of second-degree murder and two counts of armed criminal action. The jury found him not guilty of robbery and kidnapping. 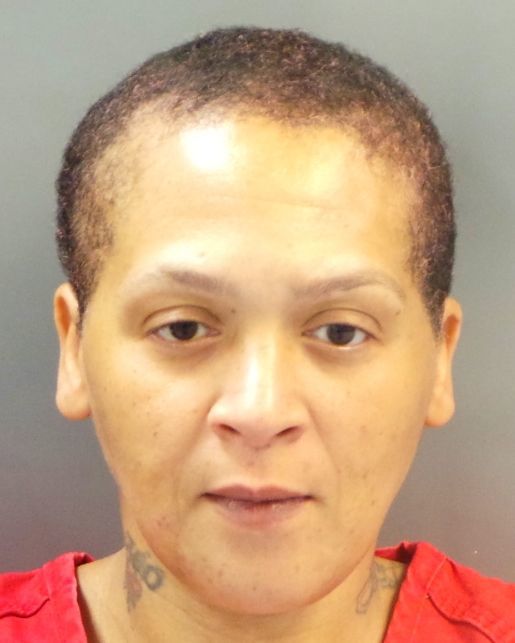 A jury found Qiana Fletcher of the 5000 block of Plover Avenue not guilty on two counts of second-degree murder, four counts of armed criminal action, first-degree robbery and kidnapping.