ST. LOUIS • Multiple tips to police led to charges Thursday against Brayan Sosa, 23, in the hit-and-run death of a 12-year-old boy at a south St. Louis intersection.

Sosa, of the 4500 block of South Grand Boulevard, admitted the crime to detectives who had gone to his house, according to court documents.

The victim, Clinton Vorce, of the 3600 block of Neosho Street, died at a hospital at about 4 a.m. Wednesday from injuries suffered about 8:40 p.m. Tuesday when he was struck as he crossed Gravois Avenue and Delor Street. Police said he crossed against a signal.

Sosa is charged with second-degree involuntary manslaughter, leaving the scene of an accident and evidence tampering in a felony. Bail was set at $500,000 cash.

Sosa’s 2011 red Audi A4 with a flat black hood matched the vehicle description, police said. The tampering charge refers to black paint he told investigators he removed from the hood to try to conceal the crime. A plastic part of the grille was missing.

Sosa told police he knew he had hit “a man” but continued on, court documents say.

Online court records show that Sosa was fined for two equipment failure traffic violations in March in Bella Villa, and no other charges in Missouri.

Clinton was to have started the seventh grade this fall at Long Middle School. 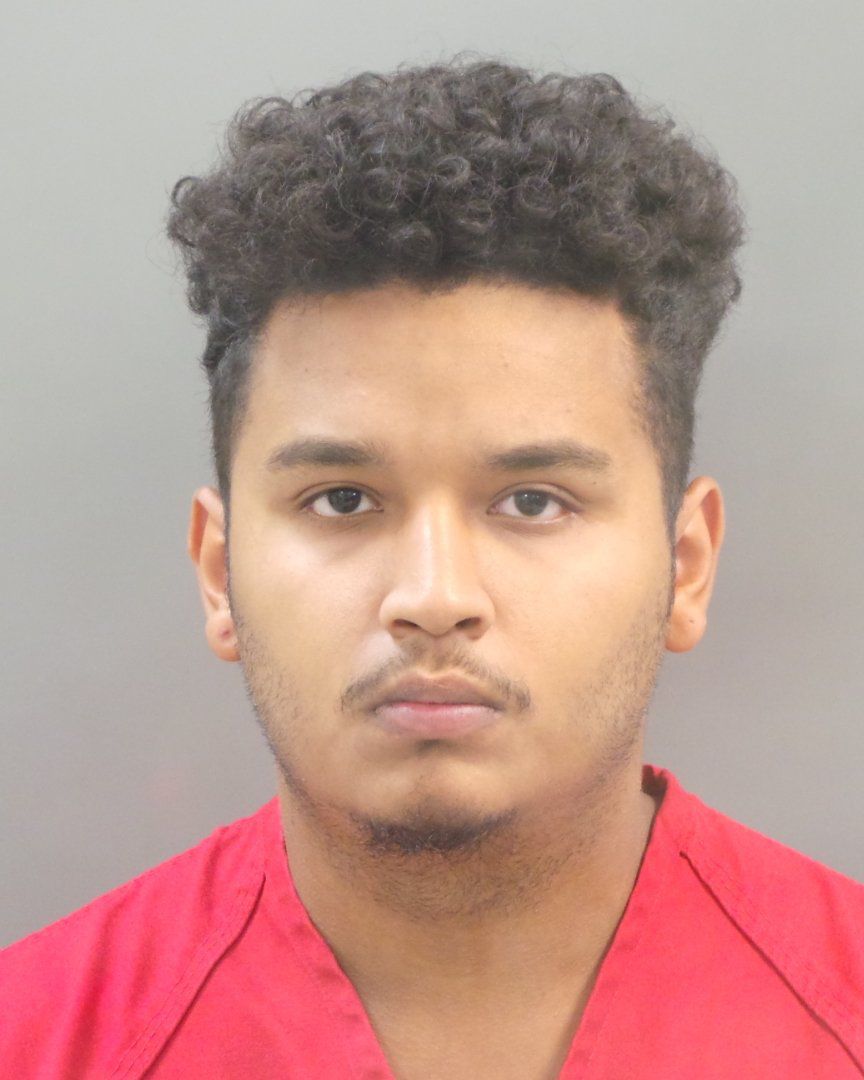 Brayan Sosa, of St. Louis, was charged in a hit-and-run crash two days earlier that fatally injured a 12-year-old boy in St. Louis near the Bevo Mill. 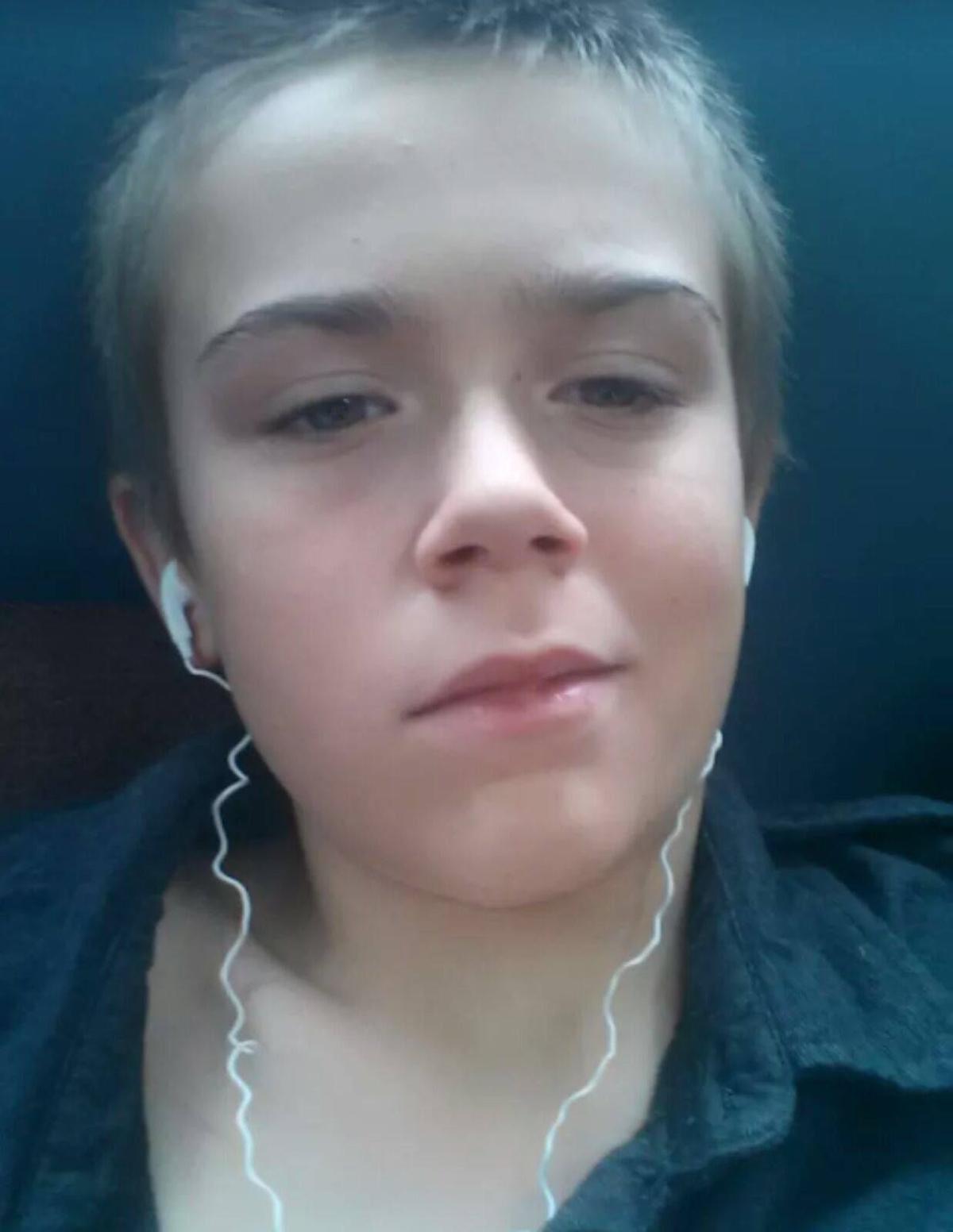