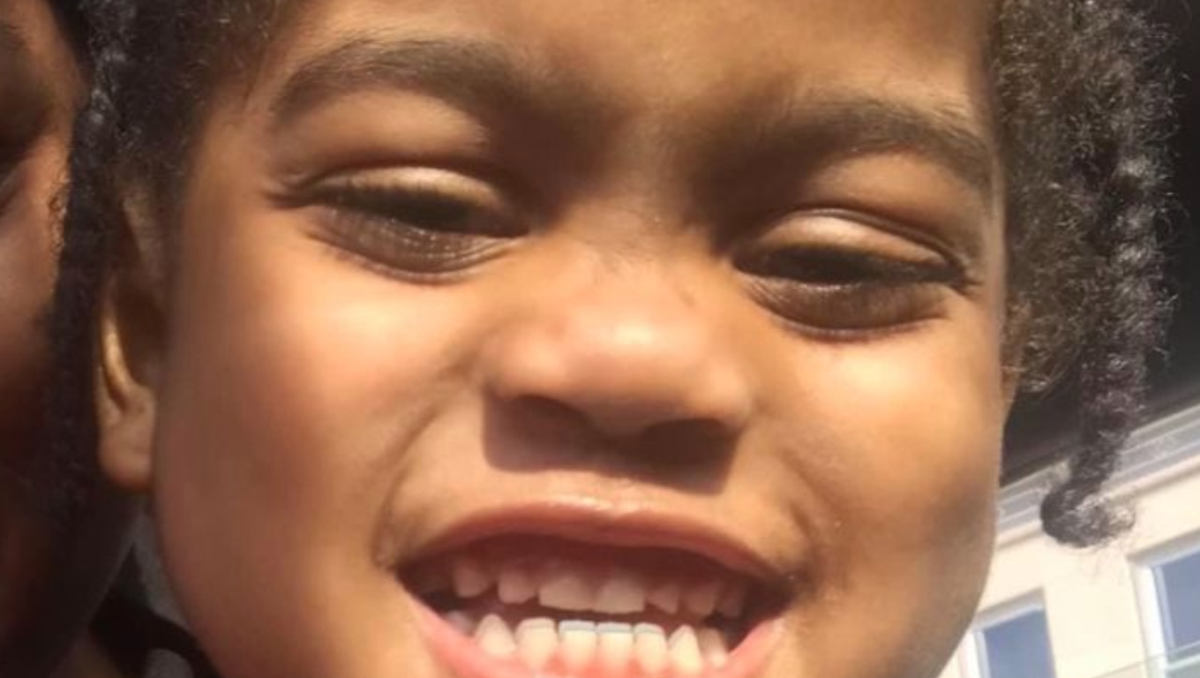 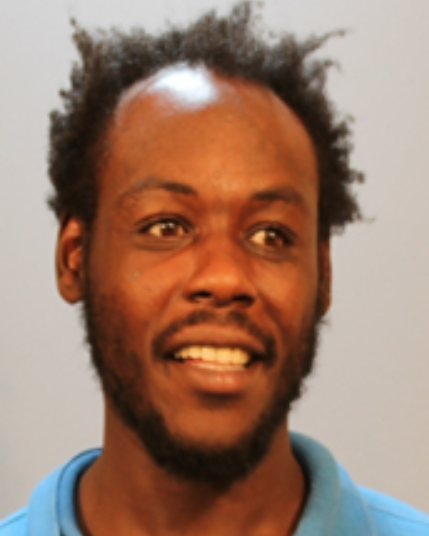 UPDATED with details about suspect's relationship to child

ST. CLAIR COUNTY — Prosecutors have filed murder charges against an East St. Louis man who is accused of fatally beating an autistic boy.

The St. Clair County state’s attorney late Thursday filed charges against Demetrius D. Stewart, 27. Stewart’s bond was set at $1 million on a count of first-degree murder and on three counts of violating an order of protection, said Chris Allen, an assistant state’s attorney.

All of the charges are felonies. No defense attorney was listed in court records Friday for Stewart. He lives in the 1800 block of Winstanley Avenue in East St. Louis.

East St. Louis police said Stewart was the "live-in boyfriend" of LaMarion's mother. Stewart was left with the boy. Stewart is not the boy's biological father, but he is the father of a 1-year-old child who was also at the home, police said. The younger child was unhurt, police said.

Charges say that Stewart repeatedly struck La’Marion on his face and body Tuesday and Wednesday, knowing his actions would create a “strong probability of death or great bodily harm.” Allen did not say say if, or how, the boy was related to Stewart.

The orders of protection were issued against Stewart in August, ordering him to stay at least 500 feet away from La’Marion and two of the boy’s relatives. Police said La'Marion's mother was living with Stewart despite this protective order.

East St. Louis police went to a home Wednesday on Winstanley Avenue after being called about an unresponsive child. That’s where the coroner’s office pronounced the boy dead. The Southern Illinois Child Death Investigation Task Force is investigating the boy’s death.

“We are trying to wrap our heads around this tragedy,” the boy’s grandmother, Minnie Thomure, said in an online fundraiser to help pay La’Marion’s funeral expenses.

She said La’Marion was diagnosed with autism as a 1-year-old. “He’d make you smile even on your bad days,” she wrote in an online plea.

The goal of the lawsuit is to 'stop the indoctrination of students with this critical race theory,' according to the lawyer for the plaintiffs.

Scott E. Rodgers was indicted Wednesday. In another case, the union's former treasurer was indicted in October on the same charge. 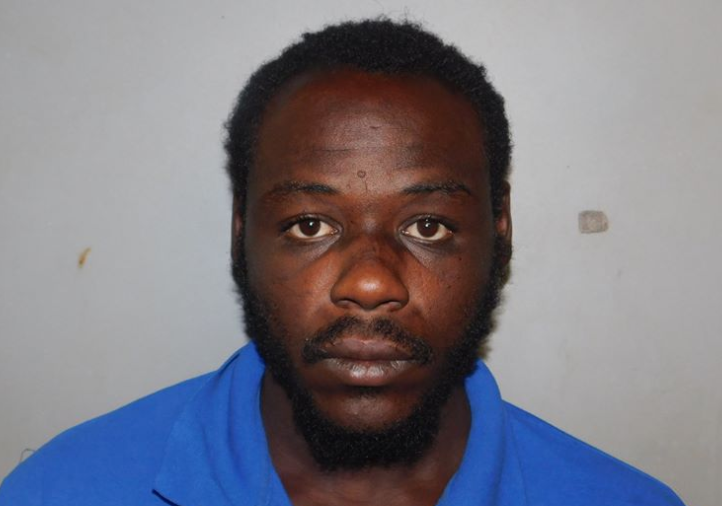