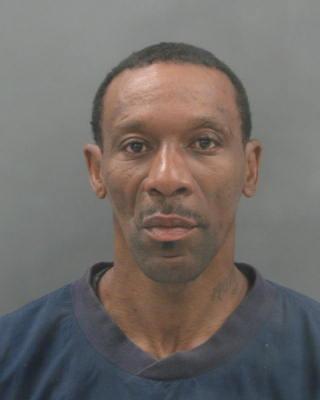 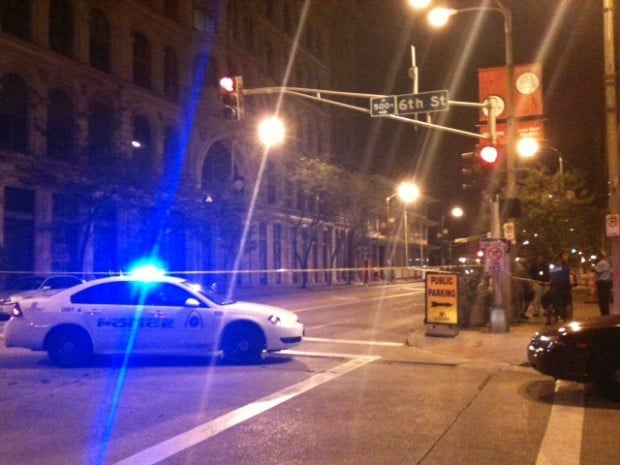 UPDATED at 5:10 p.m. Wednesday with charges.

ST. LOUIS • A man was charged late Wednesday in the fatal stabbing of another man in a fight over a bag of Cheetos on Tuesday night in downtown St. Louis, police say.

David L. Scott, 49, was charged today with second-degree murder and armed criminal action. Authorities say he argued with 42-year-old Roger Wilkes over the Cheetos and stabbed him once in the chest with a knife about 8:50 p.m. Tuesday in the 500 block of Washington Avenue.

Wilkes died later at a hospital.

Police on bike patrol chased Scott and arrested him a few blocks away from where Wilkes was stabbed. Police say they also recovered a knife.

The stabbing took place near the Convention Center MetroLink station. Traffic had to go around the area for about an hour because police had crime-scene tape at both ends of the block.

Court documents filed with the murder charge list multiple previous convictions for Scott, including robbing a post office as well as counts of burglary and assault.

St. Louis woman splashed by gasoline in fight is burned after she lights cigarette

The homeowner said a man stabbed him for no apparent reason.

Shooting appears to have stemmed from earlier argument.

Shot fired during carjacking hits building. No one was injured.

Man was shot during incident.

Police are searching for four people in a vehicle that struck a pedestrian in downtown St. Louis and almost hit two officers as the car fled f…