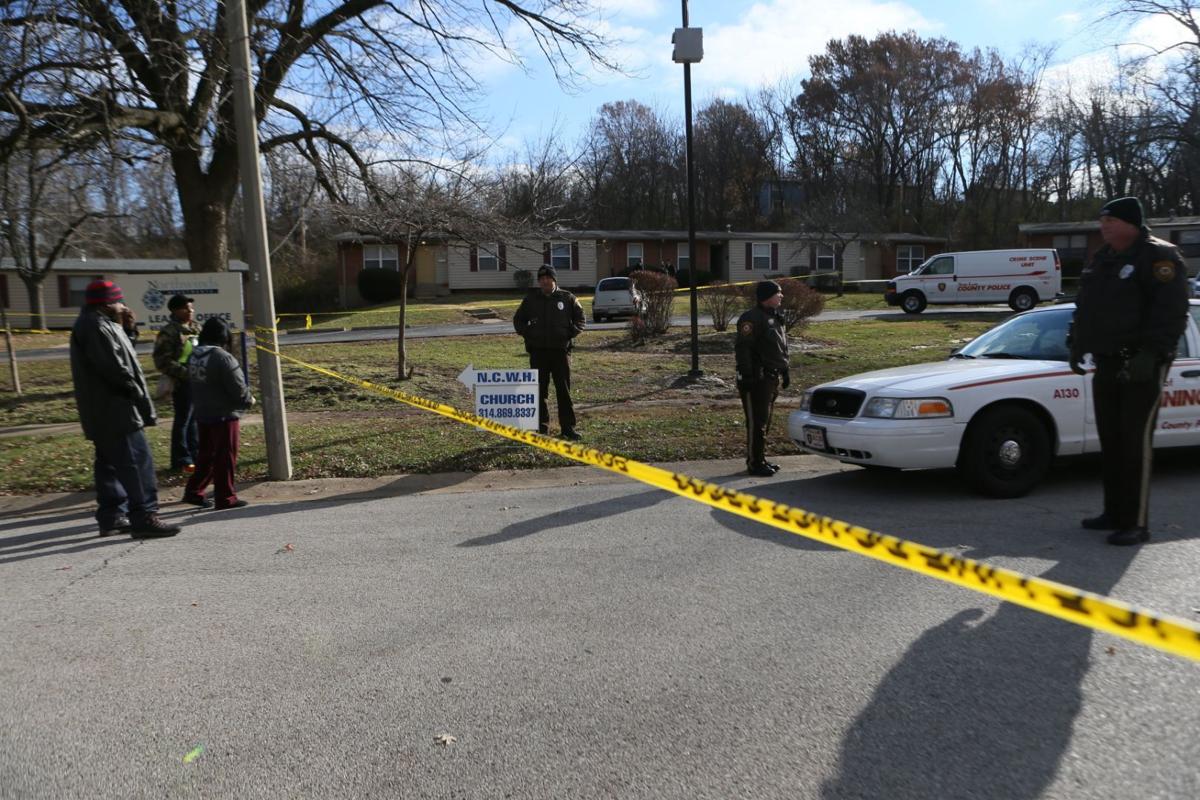 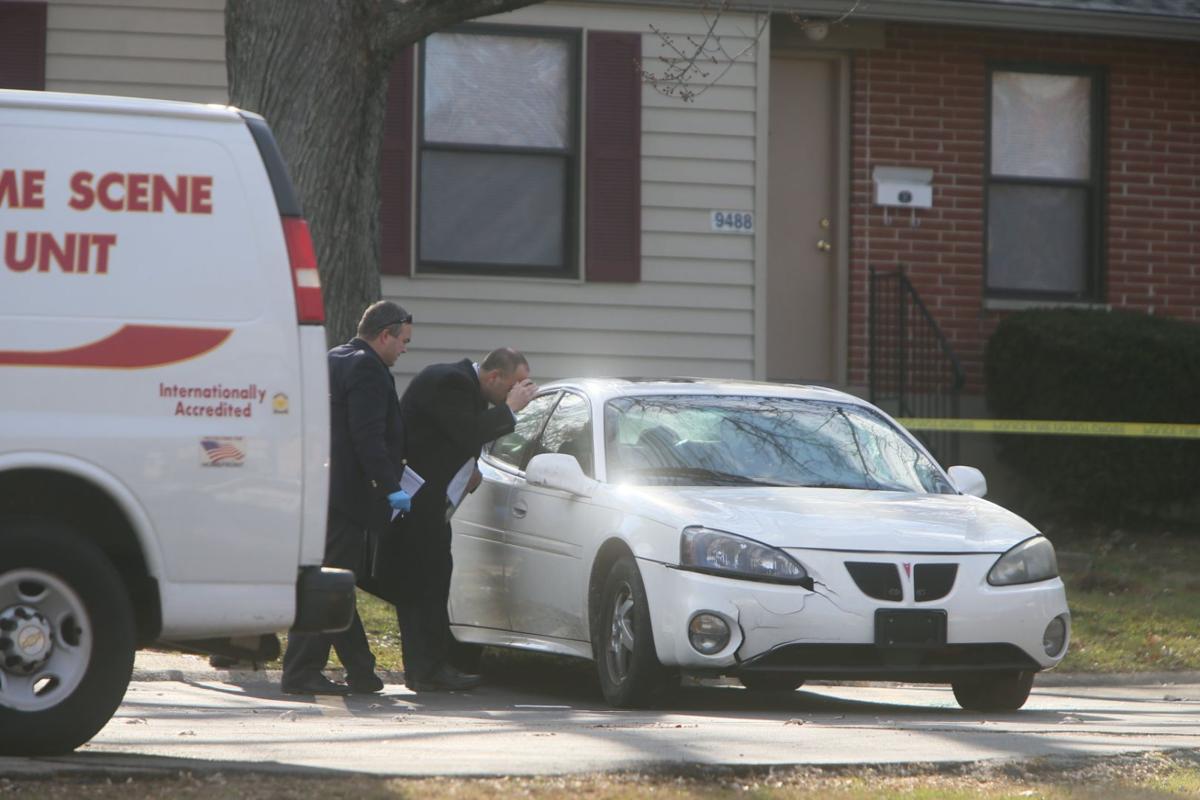 UPDATED at 4:40 p.m. with death being treated as a homicide.

Police found the body of a man inside a parked car in Ferguson early Tuesday, after a night of looting and unrest ravaged parts of that city.

St. Louis County Police Chief Jon Belmar said the case is being investigated as a homicide, but wouldn't say how the man died.

Asked if the death was linked to nearby rioting on West Florissant Avenue, he said he couldn't discount it.

The body was discovered inside a sedan near Glen Owen Drive and Windward Court at about 9 a.m. Tuesday. That's just east of the Canfield Apartments and down the street from Canfield Drive, where Michael Brown was fatally shot Aug. 9 by Ferguson Police Officer Darren Wilson.

The St. Louis County grand jury's decision not to indict Wilson for a crime sparked a new round of protests Monday night.

Eckhard said someone saw the man in the car and called police.

A woman who was crying and pacing nearby said: "They killed my baby." Officers tried to hold her back, but she got close enough to the car to see who was inside.

Ferguson resident Richard Taylor, who lives nearby on Samana Drive, said he saw four people with guns outside of his apartment Monday night who were talking about looting and saying they wanted to kill someone.

"I knew it was going to be true," Taylor said. "When I got up this morning, I saw this."

Taylor said he called police after he overheard those people talking, but they never showed up.

"There was a lot going on last night, but I thought at least someone would show up to arrest these guys," Taylor said.

He said he doesn't know it was related to the homicide but said he worried it was going to be bad.

One onlooker, who identified himself only as C. Robinson, stopped by the crime scene and had this to say about what Ferguson went through Monday night. "It was pretty much Beirut," he said. "It's only going to get worse."

"This stuff's got to stop eventually. I don't know when. Hopefully soon."

Kim Bell of the Post-Dispatch staff contributed to this report.

Commanders said the second night's chaos was far less than that of the night before.

Police say someone apparently tried to light the victim's body on fire.