ST. LOUIS — A St. Louis man was sentenced Thursday to 25 years in prison for ambushing and shooting a St. Louis police officer in 2017.

Johnzell Moorehead, 30, is the second and final shooter to be sentenced in the case.

Authorities took the opportunity Thursday to clarify confusion that has surrounded the case since the early morning of Oct. 12, 2017, when Moorehead shot Officer Archie Shaw in the shoulder with a 7.62-caliber assault-style rifle.

Shaw also made his first detailed comments on the case after the sentencing.

At the time of the shooting, police said Shaw had been following his own car, which he’d lent to a relative who had not returned it, implying that his actions were connected to the missing vehicle. But officials said Thursday that the vehicle had been spotted during a drug transaction, and Shaw was one of multiple officers trying to follow the vehicle because of that suspected drug deal. That car had been lent to others or stolen since Shaw lent it out, they said.

Shaw and other officers lost sight of the vehicle. Shaw thought he spotted it again but it was actually a similar vehicle, occupied by associates of Moorehead and Daryaun Wines, who were following the gunmen from the scene of a different shooting. Moorehead thought Shaw might be seeking to retaliate for the earlier shooting, which officials said may have involved a dispute over a gun. The two did not know he was a police officer. People in the two vehicles used a phone to coordinate a series of turns to both confirm that Shaw was following the second vehicle, and to lead him into an ambush at the intersection of Miami and Iowa streets in St. Louis.

Wines then opened up with a 9 mm handgun and Moorehead with the rifle, officials said. Shaw, then 54, was struck but was able to drive to safety, where he was met by other officers and rushed to the hospital. He almost lost his arm, and nearly lost his life because of a staph infection and other complications from surgery, officials and Shaw said.

Moorehead and Wines both pleaded guilty in U.S. District Court in St. Louis last year to a charge of discharging a firearm in furtherance of assaulting a federal law enforcement officer. Shaw was on an FBI task force at the time.

During Moorehead’s sentencing Thursday, Shaw called the crime “reckless and senseless.” He said that he will deal with the injury for the rest of his life. But he also counseled Moorehead, saying that upon his release, Moorehead will have a choice to either change his life or again suffer the consequences of crime.

Assistant U.S. Attorney Thomas Rea pointed out that Shaw spent more time talking about Moorehead bettering himself than speaking of his own injuries. He praised investigators and Shaw, saying, “There is universal agreement that Archie Shaw is one of the best.” And Rea said the investigation into Shaw’s shooting also dismantled a drug ring linked to associates of the shooters.

Moorehead apologized to Shaw, Shaw’s family and Moorehead’s own family, saying he has learned much since the shooting.

Shaw has returned to duty, but not to criminal investigations. He works in community engagement, counseling and mentoring youths.

After the hearing, a soft-spoken Shaw told the Post-Dispatch that his experience has helped him reach young people. “When I go out and preach to these kids, I do it from the heart,” he said. Shaw said he wasn’t angry, adding, “I get a second chance in life.”

He also said that one day he might be mentoring Moorehead’s children. “And I wouldn’t treat them no different.” 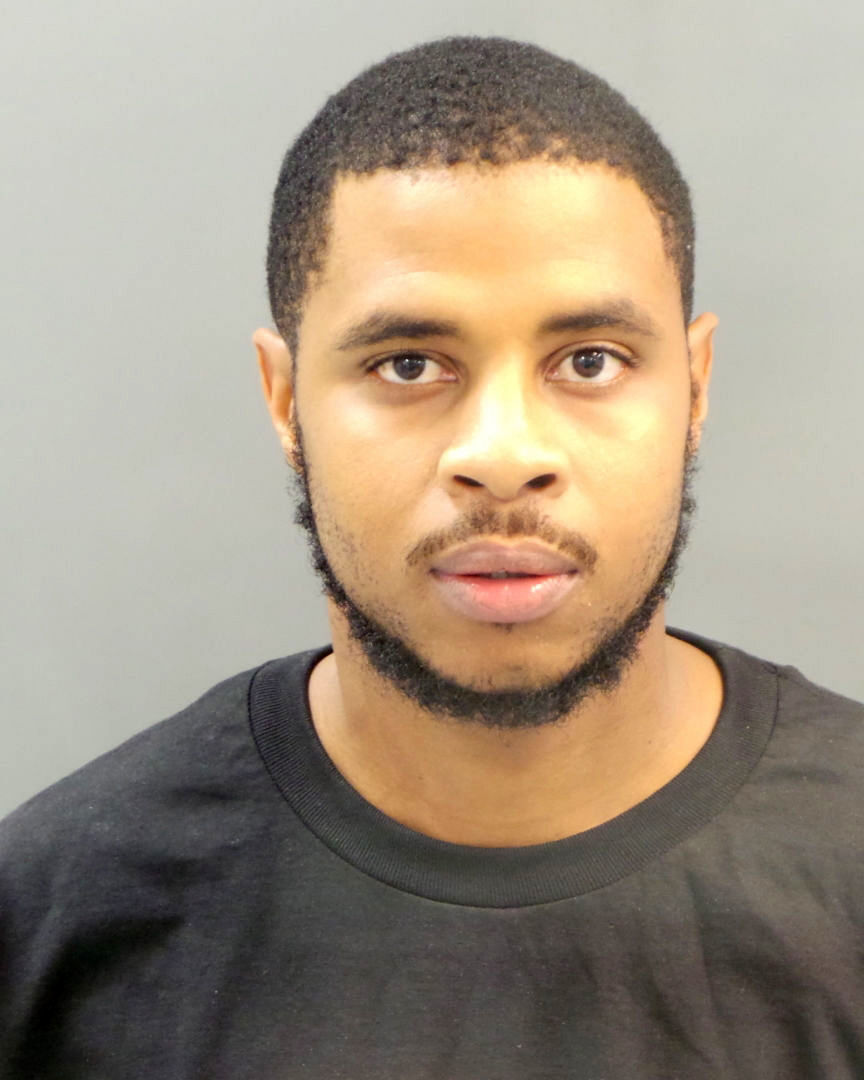 Johnzell Moorehead, of St. Louis, pleaded guilty to shooting a St. Louis police officer and was sentenced Thursday, Feb. 13, 2020, to 25 years in prison. 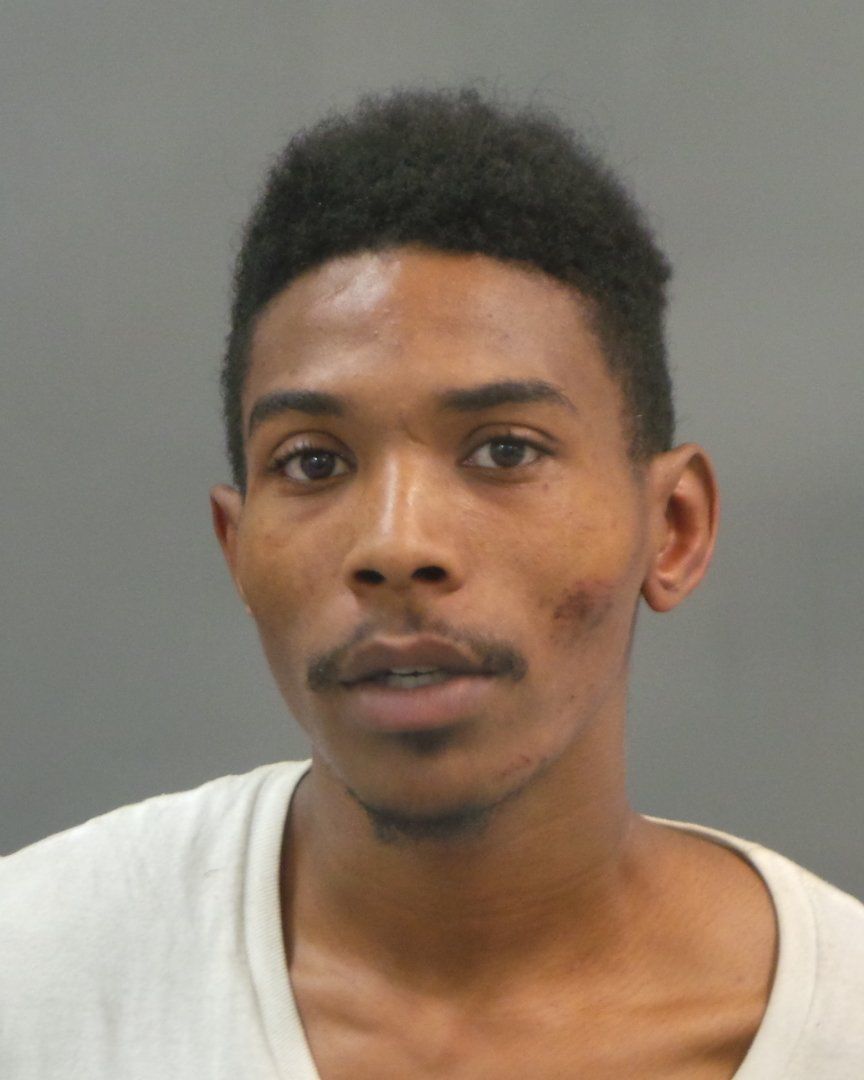 Daryaun Wines, of Vinita Park, pleaded guilty to shooting a St. Louis police officer in 2017. He's been sentenced to 17 years in prison.