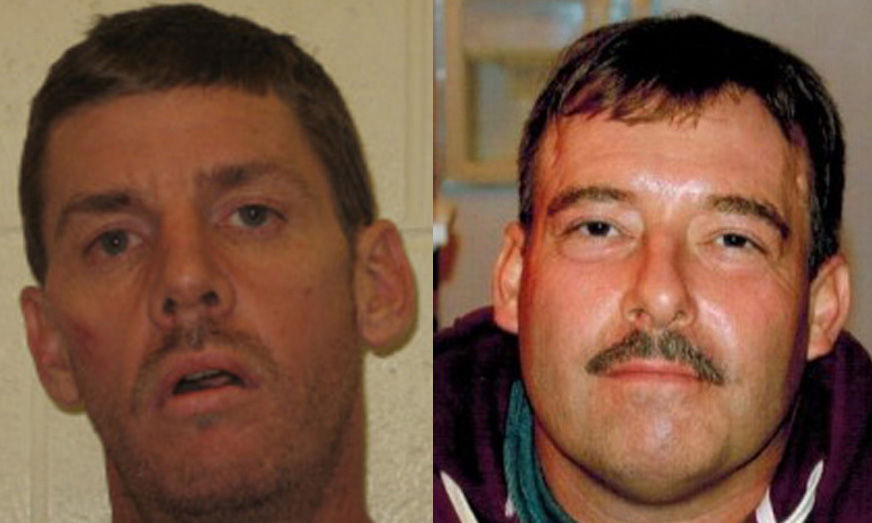 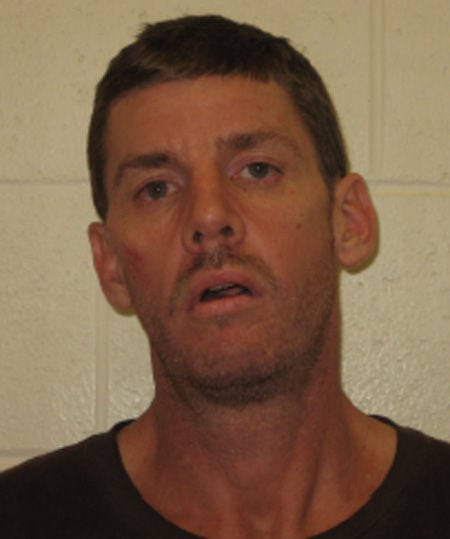 William Van Zandt, of West Frankfort, Ill., was charged with abandonment of a corpse after authorities say he hid his cousin's body after his death from a heroin overdose. 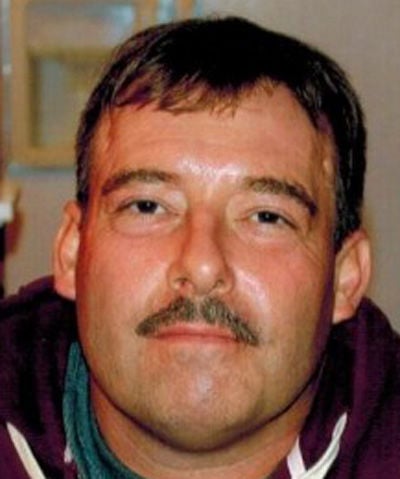 ST. LOUIS COUNTY • An Illinois man whose cousin died of a heroin overdose dumped the body near a creek in Hazelwood and used vegetation and logs to cover it up, authorities say.

Van Zandt is accused of disposing of the body of Arthur Van Zandt Jr., 45, which was found in September in a field near a creek at 13221 Missouri Bottom Road. An informant led police to the body.

According to a probable cause statement by police, the men had used illegal drugs together, then Arthur died. William allegedly hid the body and fled without notifying police.

Police allege that William had dumped him there at about 1 p.m. on Sept. 19. Getting to the scene involves driving through a field and down a dirt road, Brady said. The body was near Cowmire Creek.

Police went to the scene and found Arthur after an informant witness took them to the body, Brady said. That person was not William, Brady said. Another person may have been present when the body was abandoned, but no one else is charged in the case, police said.

Abandonment of a corpse is punishable in Missouri by up to four years in prison and a $5,000 fine.

William Van Zandt was arrested on outstanding warrants in Illinois recently, and police questioned him in the death of Arthur Van Zandt. He declined to talk to investigators and instead said he wanted to talk with a lawyer, Brady said.

The victim's father is Arthur Lee Van Zandt Sr. He is now raising on his own the two daughters that his son left behind.  The girls are 10 and 11.

Arthur Lee Van Zandt Sr. said his son lived with him in West Frankfort and was a second cousin to William Van Zandt. On the day he disappeared, Arthur told his father he was going to cut down trees with cousin William.

The cousins had a fistfight a week or so before. Arthur Lee Van Zandt Sr. wonders if his son had gotten a fatal heroin injection from William as payback for the earlier fight.

William Van Zandt was sentenced to three years in prison for a 2013 aggravated assault case after beating a man who ended up in a coma in Franklin County, Ill. He was released from prison in January of 2015 but was sent back to prison Sept. 25 for violating his parole. His sentence ended Nov. 24.

Dylan J. Woolbright admitted killing Owen Fielder in O'Fallon, Missouri, and is set for screening into a youth services program.

The ban applies to businesses with liquor licenses in the 100-300 blocks of North Main Street of St. Charles.

Authorities think the skeletal remains found at the home in December are that of the homeowner, a 60-year-old man.

Police reforms moving forward in Missouri, but so is a crackdown on protesters

William Van Zandt, of West Frankfort, Ill., was charged with abandonment of a corpse after authorities say he hid his cousin's body after his death from a heroin overdose.