JEFFERSON COUNTY • A 24-year-old man performed “wrestling moves” on his girlfriend’s 2-year-old daughter, who had seizures and later died at a hospital, authorities say.

Richard Gamache Jr. has been charged with abuse and neglect of a child. His bail has been set at $500,000, cash-only.

His girlfriend, Cheyenne Cook, 19, exchanged messages with Gamache about covering up signs of abuse, authorities say. She has been charged with endangering the welfare of a child, with bail set at $2,500.

The girl, Adelaide May Chaney, was taken to a hospital on May 16. She died on Friday. Investigators expect charges to be upgraded after the girl’s death.

“This child was essentially tortured,” Sheriff David Marshak said in a news release. “Our prayers are with ‘AC’ and the investigators that were intimately involved with this investigation.”

Jefferson County Sheriff’s deputies went to a home in the 3800 block of Dorchester Court in the House Springs area to assist EMS workers on May 16 with a child having seizures. The call quickly turned into a child abuse investigation as there were obvious signs of trauma to the child, authorities said.

Detectives determined that Gamache had performed numerous “wrestling moves” including a “Batista bomb” as seen on television, which are believed to have caused her injuries and eventual death, according to authorities.

The move includes picking someone up by the waist who is bent over and facing someone, swinging their legs over one’s shoulders and slamming them down on the ground on their backs.

Detectives found digital data documenting the abuse that Gamache and Cook exchanged, as well as communications about how to conceal signs of abuse, according to authorities.

“We are deeply saddened by this tragic death and hope that the guilty parties are brought to justice. There is no excuse or justification for the brutal and ultimately fatal beating of a 2-year-old child by a grown man," the WWE said in a statement Thursday.

The St. Louis Crisis Nursery has a 24-hour helpline for those in need at 314-768-3201 and offers temporary housing for children to prevent child abuse during stressful situations for their families. 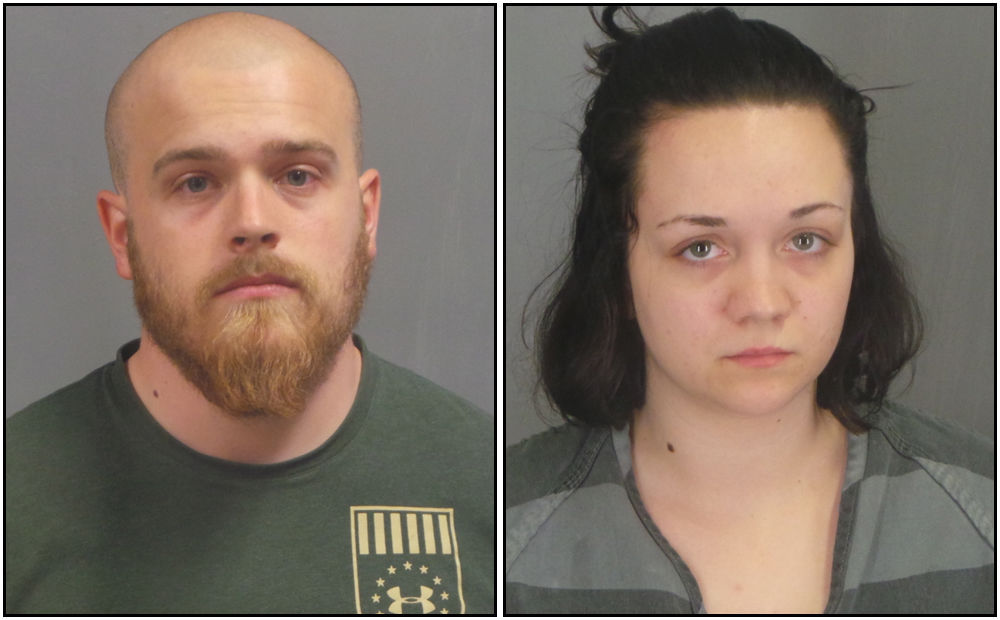 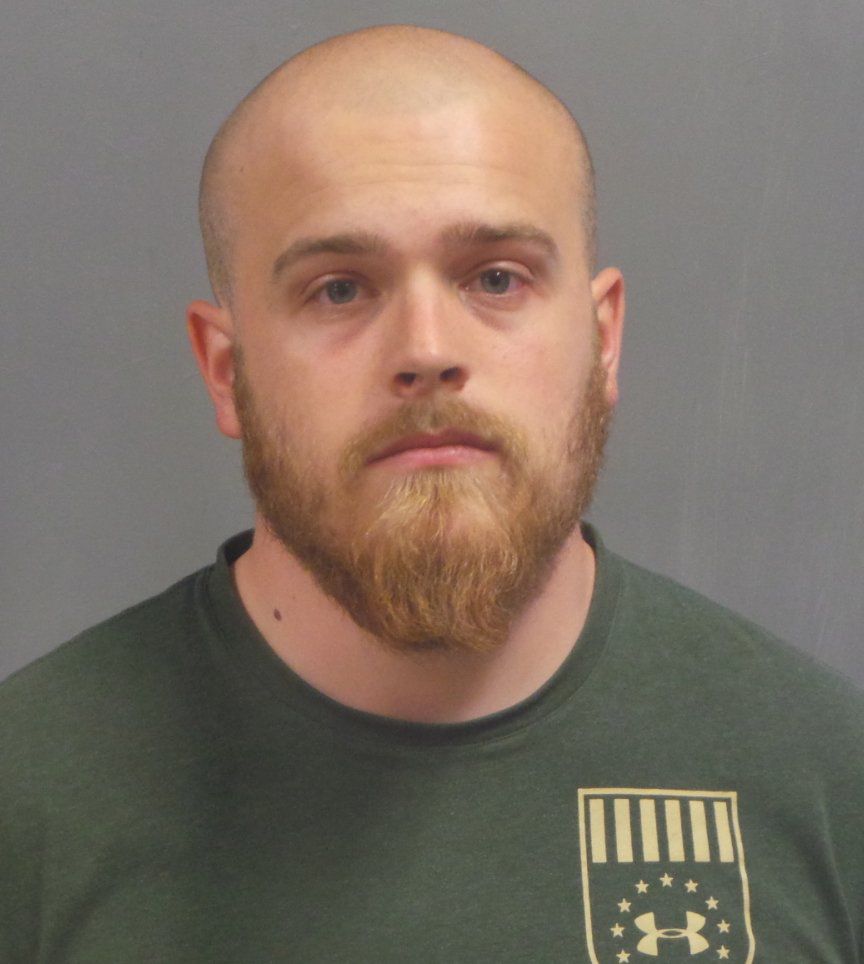 Richard Gamache Jr., of Jefferson County, was charged with abuse/neglect of a child in the death of a 2-year-old girl. Authorities say Gamache performed "wrestling moves" on the child, who had seizures and later died at a hospital. 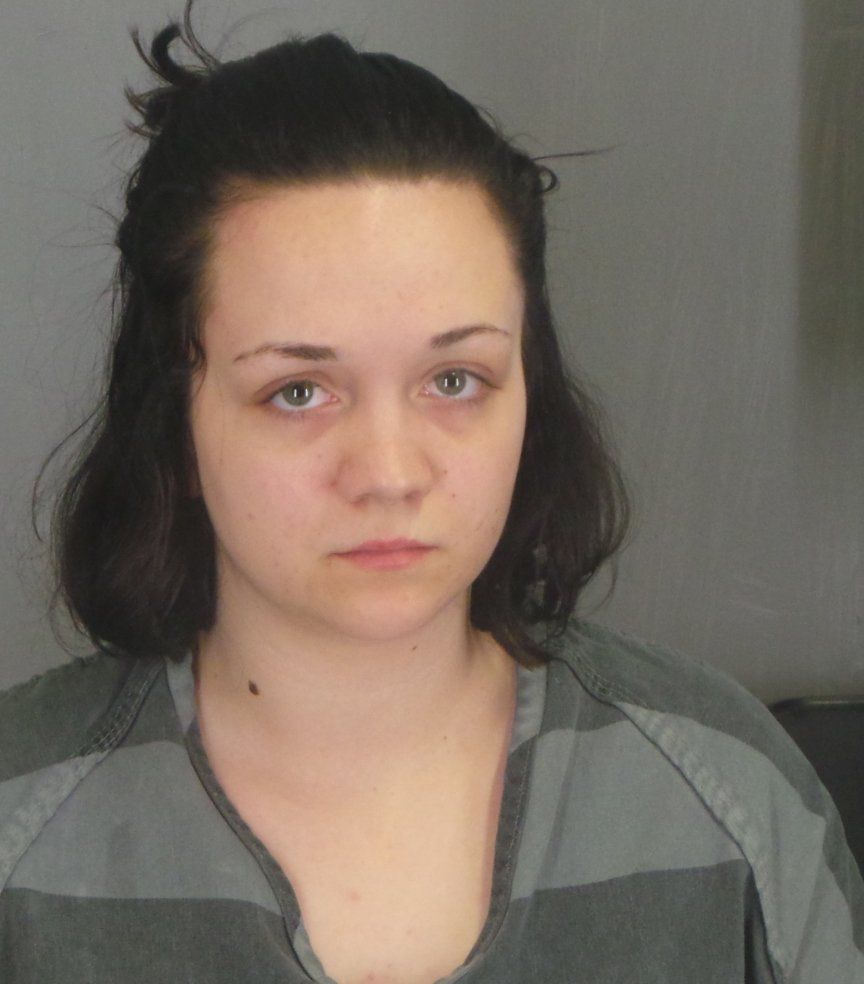 Cheyenne Cook, of Jefferson County, was charged with endangering the welfare of a child in the death of her 2-year-old daughter. Authorities say Richard Gamache Jr. performed "wrestling moves" on the child, who had seizures and later died at a hospital. Cook and Gamache covered up the abuse, according to authorities.