LINCOLN COUNTY — A Union man pleaded guilty Thursday to shooting and killing his wife in June 2018 at a Lincoln County motel, authorities said.

He will face a life sentence — which is 30 years in prison in Missouri — for the murder charge and an additional five years in prison for armed criminal action, according to Lincoln County prosecutors.

Surveillance video in the case showed Clark leaving the hotel room where his wife was killed shortly after shots were fired, prosecutors said. Their infant daughter was with him.

When Clark was in custody, he also told another inmate he murdered his wife and hid the weapon in a nearby wooded area, according to prosecutors.

Clark was arrested days after Moody's death in connection to a May 13 domestic assault in Franklin County. In that case, a witness told police Clark threw his wife into a window and pulled her hair. His wife told the officer after the incident that she didn’t want Clark to go to jail because things “would only get worse for her."

The woman and a co-defendant stole credit cards from staff at local boutiques and retail stores, according to federal authorities. 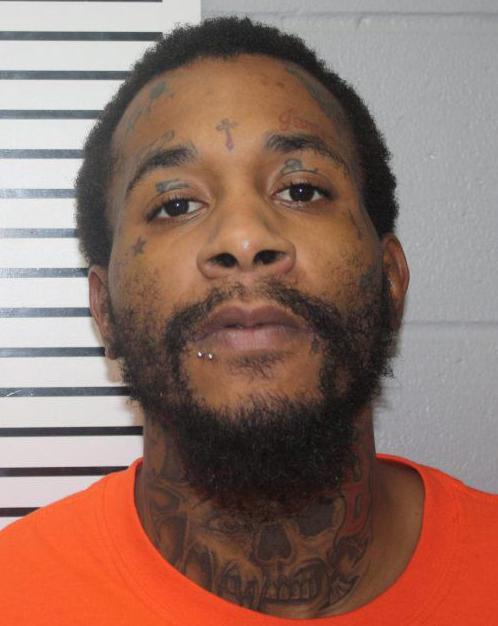 Rico Terrell Clark pleaded guilty Thursday, Jan. 9, 2020, to second-degree murder in the shooting death of his wife at a motel in Elsberry.