Mexico, MO. • A man convicted of killing his wife and dumping her body in a septic tank more than 20 years ago was sentenced Monday to life in prison without the possibility of parole.

Douglas Howery, 60, was found guilty of first-degree murder last year in the 1992 disappearance and death of his wife, Betty Ann Howery, 44, of St. Charles.

She vanished in February 1992 after a night at their family farm in Annada, Mo., in Pike County near the Mississippi River. She was missing until October 2008, when a crew bulldozing the land found her skeleton in an abandoned septic tank.

Authorities found a .38-caliber revolver in the septic tank where Betty Howery’s body was discovered.

An autopsy concluded her death was a homicide caused by blunt force trauma to the head, said Dr. Mary Case, St. Louis County’s medical examiner who analyzed the remains before the trial.

The trial had been moved to Audrain County from Pike County.

After the hearing, Howery’s public defender, Thomas Crocco Jr., maintained his client’s innocence and said he will appeal.

“It’s always sad when someone is sentenced to die in prison,” he said.

Fisher, who was the prosecutor when Betty Howery disappeared, said he felt justice was finally served.

“When somebody disappears, you assume that they’re deceased, but you don’t know, so you hold out hope for those miracles,” he said. “But in this case it didn’t happen, so it was great to give the family some closure.”

No victim impact statements were given by relatives of Betty Ann Howery, but her son Matt Higginbotham, of Dardenne Prairie, was at the sentencing.

“A huge burden has been lifted, but that comes at the expense of others,” he said afterward. “My prayers go out to his kids. I lost a mom, and they lost a dad, and that part’s unfortunate. The upside for them is that they can still go visit their father. Unfortunately, I don’t get to visit my mom.”

Higginbotham said until the appeal is over, he will not be able to get back his mom’s remains to give her a proper burial.

“So in that respect, this isn’t over yet, but we are one step closer to giving my mom peace and laying her to rest appropriately,” he said.

She was struck with an object, police say, but they won't identify the weapon.

Douglas Howery, 60, will be sentenced to prison on Feb. 4.

Murder trial to start in 1992 death of St. Charles woman

Woman's bones were found in a septic tank in Pike County 16 years after she vanished. 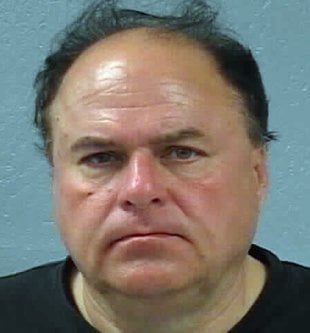 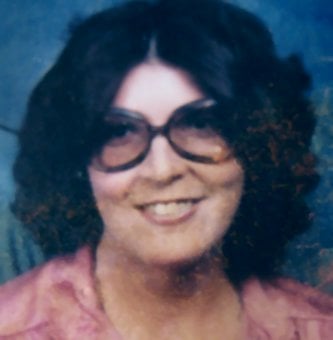