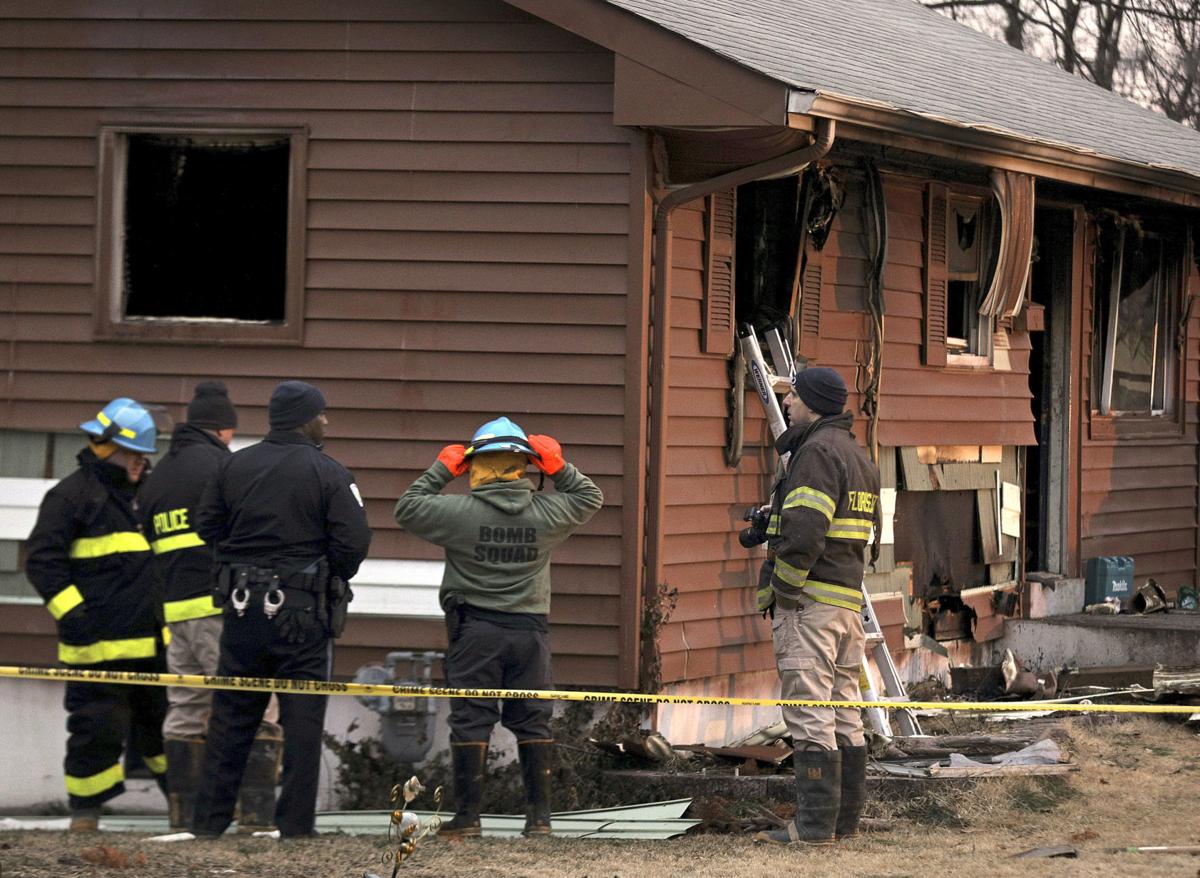 Fire investigators inspect a home at 1915 Curtis Court in Florissant on Friday, Jan. 17, 2020, after a morning fire that critically injured a teenager. The teen later died. Photo by Christian Gooden, cgooden@post-dispatch.com 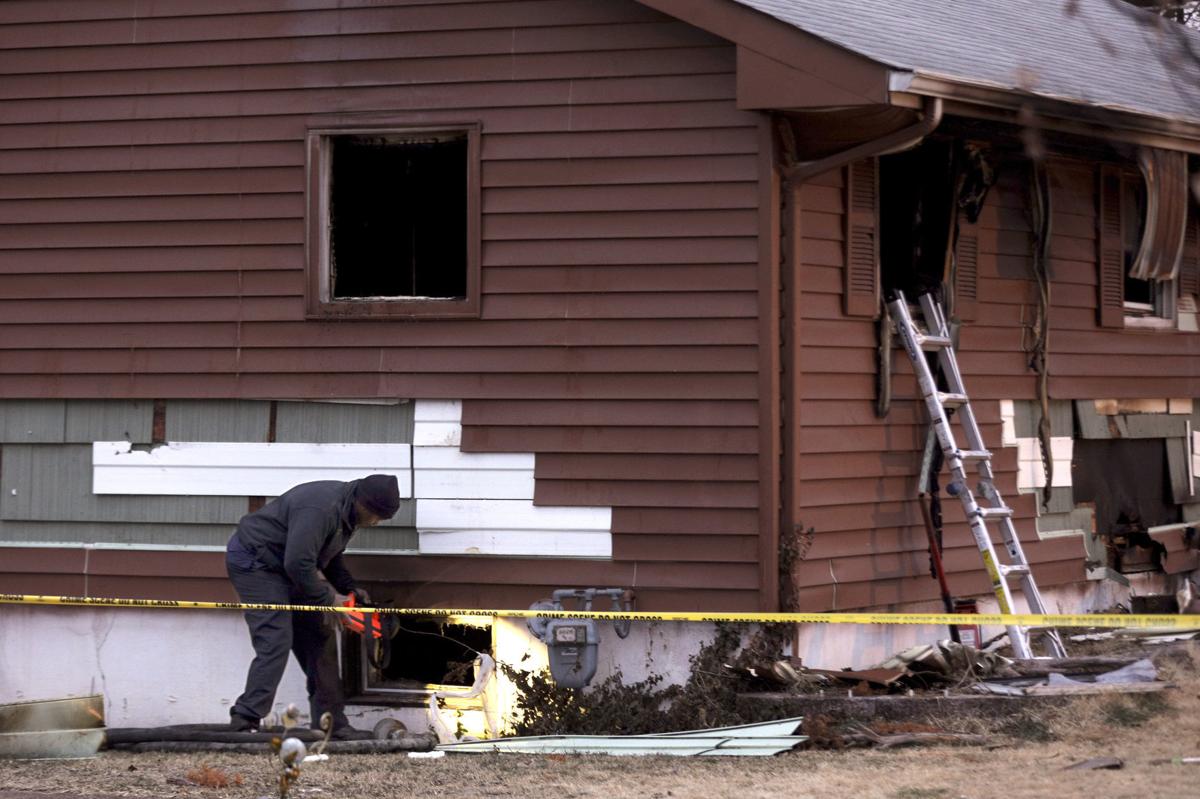 A Florissant firefighter inspects an area near a basement window of a home at 1915 Curtis Court in Florissant on Friday, Jan. 17, 2020, after a morning fire that critically injured a teenager. The teen later died. Photo by Christian Gooden, cgooden@post-dispatch.com

Bobby Copass, 39, is charged with second-degree murder and first-degree arson causing death in connection to Friday’s fire. Copass initially was charged with arson while Dustin Baggett clung to life at a hospital, but prosecutors upgraded the charges after Dustin died Saturday.

Bail for Copass remains at $1 million. He’s being held at the St. Louis County Jail.

Copass is a cousin of the boy’s stepfather and was living with Dustin and the family at 1915 Curtis Court in Florissant, according to Dustin’s great-aunt, Patricia Lake. Copass is believed to have set the fire after becoming angry when he was asked to move out, she told the Post-Dispatch.

Dustin’s mother escaped the home when the fire began and sought help at a neighbor’s home. When firefighters arrived, she told them her son was still inside, Deputy Fire Chief Mark Flauter of the Florissant Valley Fire Protection District said.

Dustin, unconscious and suffering smoke inhalation, was brought out of the home through a window, Flauter said. Lake said the boy also suffered burns to his face, hands and feet and never regained consciousness in the hospital. Dustin’s family made the decision to remove him from life support and donate his liver and kidneys, Lake said.

Dustin had a speech impediment and autism, Lake said, and was born with what she described as birth defects. His funeral is scheduled for Thursday.

Copass served a 15-year prison sentence for an assault, robbery and kidnapping in 2003 in St. Louis, according to court files. Copass was paroled from prison on Feb. 16, 2018, and discharged from parole on Aug. 16, 2018, Missouri prison spokesman Garry Brix said.

Lake said Copass had been told to move out of the Curtis Court home after he quarreled with a member of Dustin’s family. Copass apparently had been in the basement before leaving and that’s where the fire began, authorities said. Police allege in court documents that Copass knew there were two people inside the house when he set the fire and that the boy was autistic.

Online court records don’t indicate whether Copass has an attorney.

Police and firefighters found the home engulfed in flames about 3 a.m. Friday. 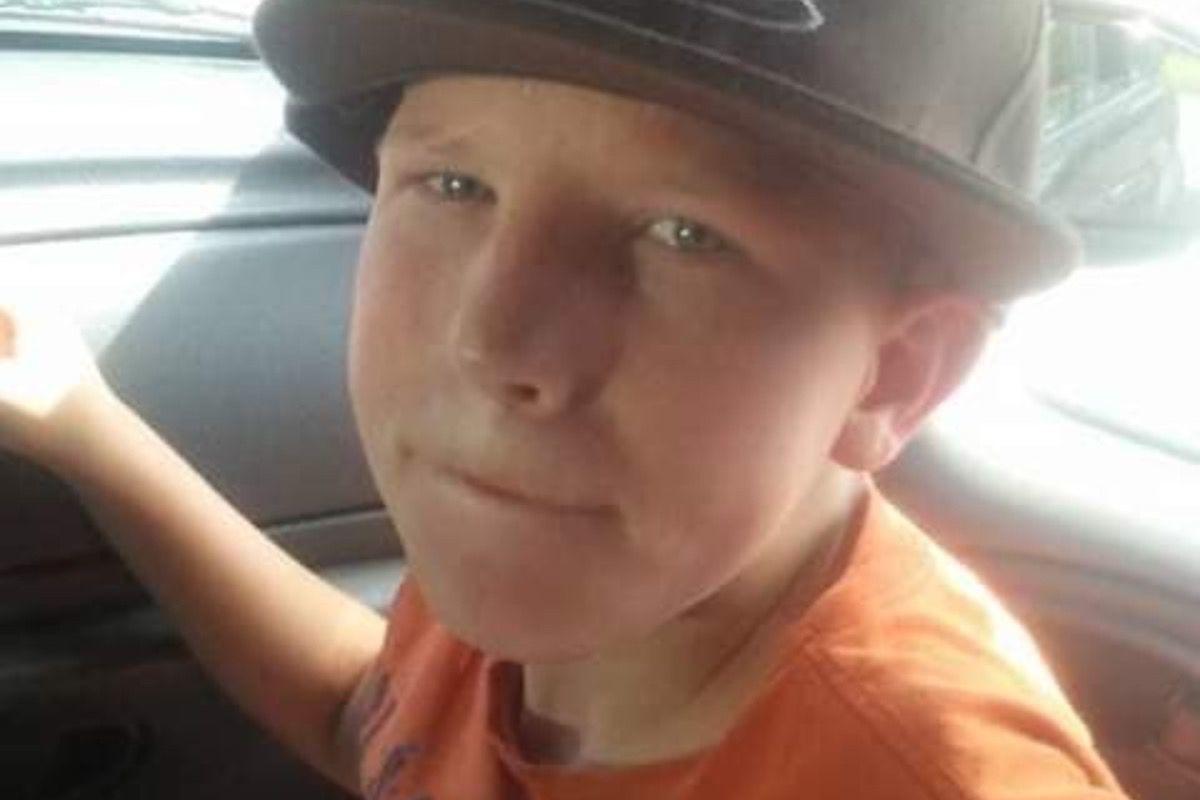 Dustin Baggett, as shown in a family photo.

Fire investigators inspect a home at 1915 Curtis Court in Florissant on Friday, Jan. 17, 2020, after a morning fire that critically injured a teenager. The teen later died. Photo by Christian Gooden, cgooden@post-dispatch.com

A Florissant firefighter inspects an area near a basement window of a home at 1915 Curtis Court in Florissant on Friday, Jan. 17, 2020, after a morning fire that critically injured a teenager. The teen later died. Photo by Christian Gooden, cgooden@post-dispatch.com 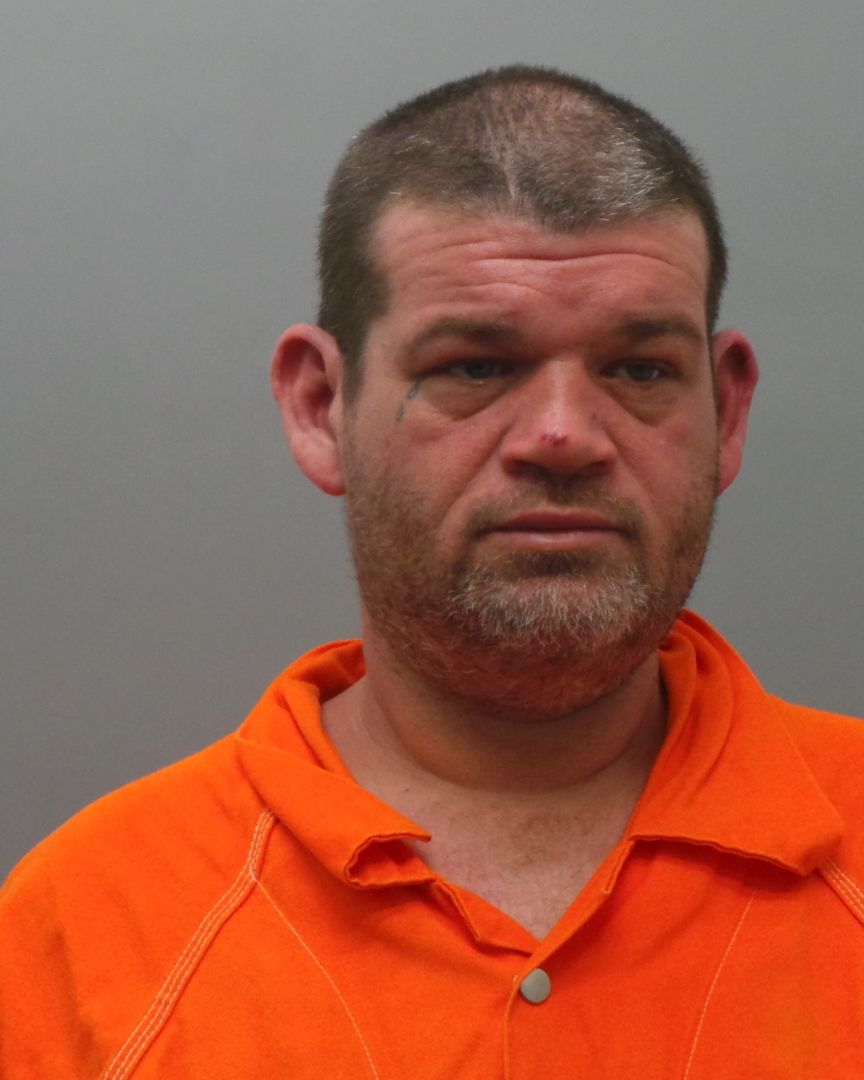