Man who shot at STL officers called them 'cowards' for not killing him, police say
0 comments
Share this
{{featured_button_text}}
1 of 4

ST. LOUIS — The man charged with shooting at three St. Louis police officers, hitting one with shrapnel on Sunday, called the police “cowards” for not shooting and killing him, police wrote in court documents.

Peter Webb, 23, of Springfield, Missouri, faces three counts of first-degree assault, armed criminal action, one count of unlawful use of a weapon and one count of resisting after he was accused of repeatedly shooting at police a little after 1 a.m. Sunday.

After his arrest, Webb told police they were “cowards” for not killing him because he wanted to die, police wrote in charging documents.

Police also said Webb told officers he was a meth user and high on drugs at the time of the shooting, the documents state.

Webb was refused bond. He has no previous criminal felony convictions, according to court documents.

Just before the shooting, two officers were sitting in a department vehicle responding to a call at Crown Mart gas station, 1515 North 13th Street. Webb drove by and began shooting at the SUV, officers said.

A third officer pursued Webb’s vehicle as Webb allegedly continued to fire before crashing into the officer’s vehicle at 14th Street and Chouteau Avenue, police said.

Both vehicles were totaled, according to court documents.

Webb allegedly tried to run, but two officers arrested him. One officer suffered a shrapnel wound to the elbow during the incident; another injured his knee during the arrest. Both were treated and released from a hospital. The officer involved in the crash with Webb had head injuries but did not seek treatment, police said.

Officers said they recovered a sawed-off shotgun in Webb’s car.

Court records did not list an attorney for Webb on Monday.

Police shootings in the St. Louis area in 2020

These are the incidents of police officer-involved shootings in the St. Louis area during 2020. 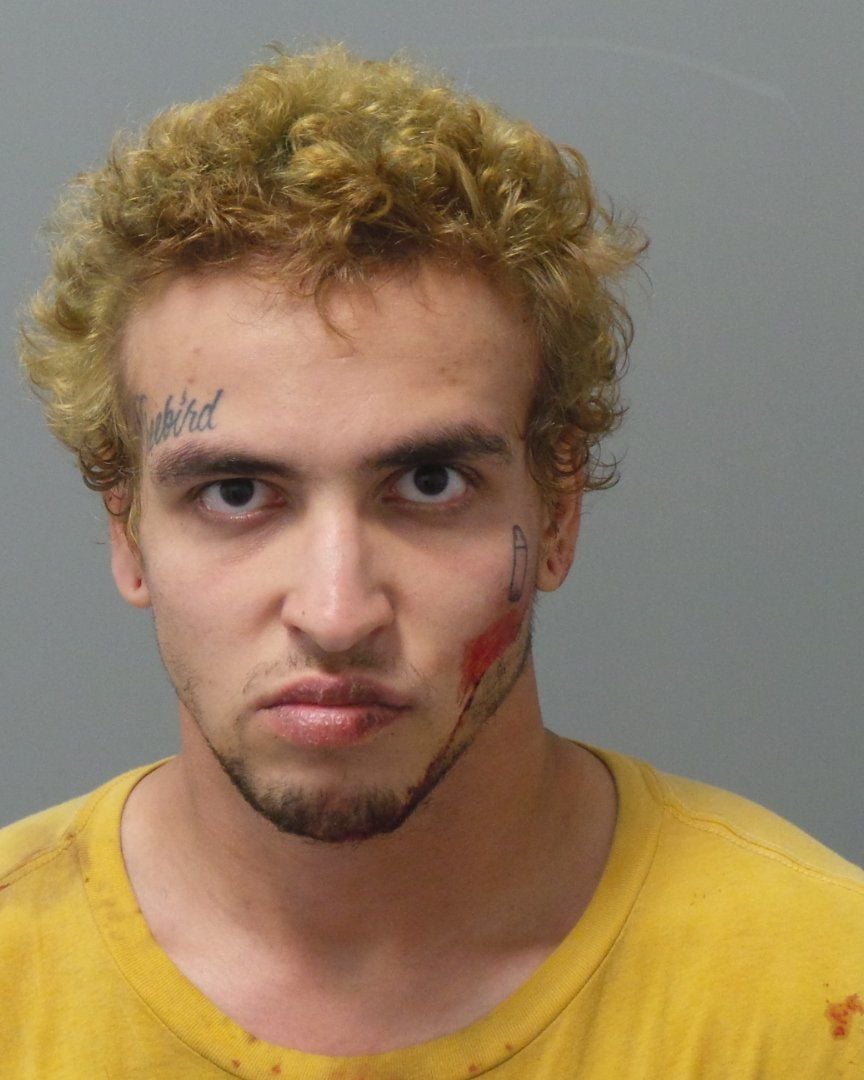