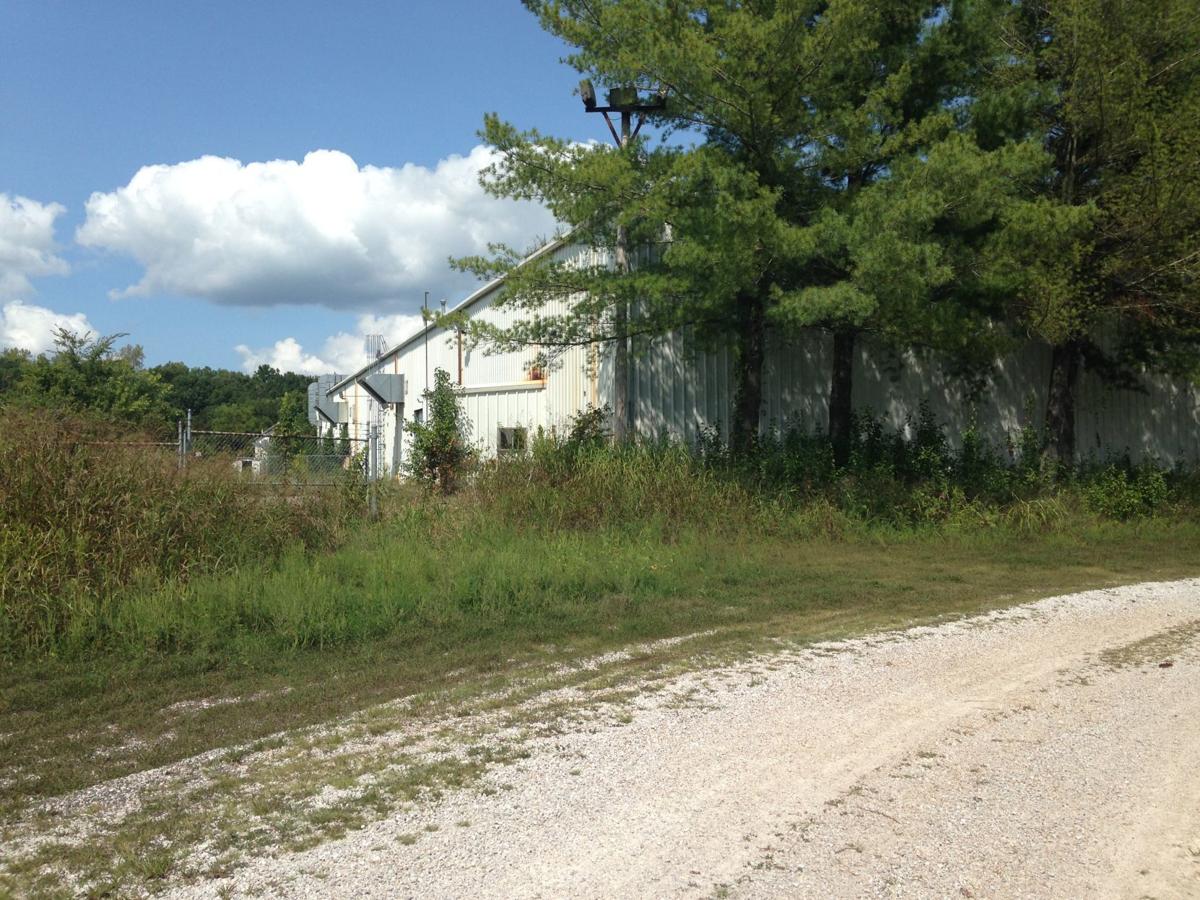 FRANKLIN COUNTY • Thirteen million pounds of hazardous waste has been illegally stored in a building in a Franklin County floodplain for nearly four years, according to federal and state documents.

Nine million pounds of the waste was first dumped in Mississippi before being dug up and illegally transported to Missouri, according to a federal indictment filed this year in St. Louis against companies from Missouri and Ohio, and their officers.

A lawyer for the Missouri company, Missouri Green Materials, and general manager Daryl Duncan declined to comment on the case.

A lawyer for the Ohio company, U.S. Technology Corp. of Canton, and its president, Raymond Williams, 70, also declined comment.

Paul D’Agrosa, lawyer for Missouri Green Materials owner Penny A. Duncan, 59, said Wednesday that Duncan was unaware that the material was hazardous. She was told by her husband, Daryl Duncan, that the material was recyclable and could be used as a concrete additive, D’Agrosa said. D’Agrosa said that Williams had it shipped to Missouri in hopes “it would become somebody else’s problem.”

At issue is spent “bead blast” waste created by the removal of paint from tanks, planes and other equipment on military bases. It contained heavy metals such as cadmium, chromium and lead used in paint pigments, the indictment says.

U.S. Technology first hired a company called Hydromex to recycle the waste. Hydromex was shut down in 2002 and its former president, Dennie Eugene Pridemore, was indicted in 2006 and accused of defrauding the government by dumping the waste on land he leased in Yazoo City, Miss., while claiming it was recycled. He later pleaded guilty and was sentenced to 41 months in prison in 2008.

Williams didn’t notify the Mississippi Department of Environmental Quality of his plan or obtain a permit, the state claimed in court documents. The last shipment was transported to Missouri 28 days before his deadline to remove the waste.

The warehouse, near the small town of Berger, Mo., and southeast of Hermann, sits near the point where Zero Road turns from pavement to gravel and runs through dusty farm fields. Overgrown with weeds, the building is across the road from Little Berger Creek, which empties into the Missouri River less than a mile away. A state water permit unrelated to the hazardous waste says that the building is in the floodplain.

Penny Duncan coordinated the shipments, and Daryl Duncan was aware that the waste was high in cadmium, the indictment says. It also says Missouri Green Materials and its facility did not have a permit to “treat, store, or dispose of hazardous waste.”

Missouri Green Materials was formed Nov. 4, 2013, while the shipments were occurring, according to Secretary of State records.

A September 2016 consent agreement between the U.S. Environmental Protection Agency and U.S. Technology says that the spent bead blast material is being stored at the Missouri facility in 55-gallon drums and “supersack” containers about 4 feet square. The agreement says 4 million more pounds had been transported to Missouri Green Materials from U.S. Technology facilities in Utah, Arkansas, Georgia and Ohio.

In the September 2016 agreement, U.S. Technology and Williams agreed to form a plan to properly remove the waste from Missouri Green Material’s facility and test for any soil contamination.

Prosecutors said the waste was still there. D’Agrosa said he had not been informed of any leaks or contamination. The Missouri Department of Natural Resources and the EPA did not return emails seeking information about the property.

Both companies were indicted April 26 in St. Louis on a felony count of conspiracy. The Duncans and Williams were indicted on a conspiracy charge and a charge of transportation of hazardous waste.

All pleaded not guilty, except Missouri Green Materials officials. A company representative or lawyer is scheduled to be in court Tuesday to plead not guilty.

Williams also faces an 85-count indictment filed in federal court in Georgia in June that accuses him and U.S. Technology, and others, of conspiring to bribe a Defense Department employee to steer work to Williams’ company. He has pleaded not guilty to the charges.

Thirteen million pounds of hazardous waste allegedly trucked into Missouri and stored illegally in a Franklin County warehouse four years ago requires immediate attention. The Environmental Protection Agency, which has done little since 1989 to quell fears about radioactive waste at West Lake Landfill, must not allow the hazardous material to remain in its current location, in a floodplain within a mile of the Missouri River.