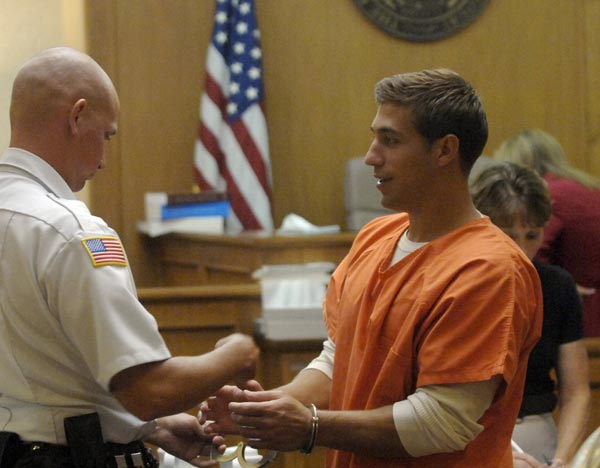 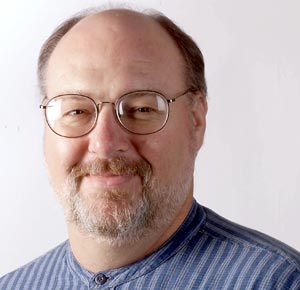 COLUMBIA, Mo. • A state appeals court panel overturned on Tuesday the murder conviction of a Missouri man who has maintained his innocence while serving a 40-year sentence for the slaying and robbery in 2001 of a newspaper sports editor.

The appeals court ruled that the prosecutor’s office withheld evidence from defense attorneys for Ryan Ferguson that could have aided him during his trial for the strangling and beating death of Columbia Daily Tribune sports editor Kent Heitholt.

“Under the facts and circumstances of this case, we conclude that Ferguson did not receive a fair trial. His verdict is not worthy of confidence,” Western District appeals court Judge Cynthia Martin wrote in the 3-0 decision.

Ferguson’s case has been the subject of numerous national TV news shows, in part because his 2005 conviction came after his high school classmate, Chuck Erickson, testified that he had recalled from dreams several years later that the two of them had been involved in Heitholt’s slaying after a late night of Halloween partying.

Erickson received a 25-year sentence as part of a plea agreement for testifying against Ferguson.

But in an April 2012 court hearing, Erickson recanted his incrimination of Ferguson and said his memory of that night was hazy because he had been using drugs and alcohol. At that hearing, former Tribune janitor Jerry Trump also said he had testified falsely during Ferguson’s trial when he identified Ferguson and Erickson as the two men he saw in the newspaper’s parking lot where Heitholt was killed in the early morning of Nov. 1, 2001.

Cole County Judge Dan Green declined to grant Ferguson a new trial last year. Ferguson then took his case to the appeals court, which heard arguments this September. The appeals panel said Ferguson should be released if prosecutors have not filed notice of a retrial within 15 days after the court issues its formal mandate, which could take several weeks.

Ferguson’s attorney, Kathleen Zellner, said she filed a motion Tuesday seeking his release on bail while prosecutors decide whether to retry him. She visited Ferguson in a prison in Jefferson City and later read a handwritten statement from him thanking supporters, at a Columbia news conference with Ferguson’s parents and girlfriend.

“We’ve won a major battle, however the war continues,” Ferguson’s statement said. “I need your help now more than ever. Look forward to sitting at the Thanksgiving table with my family if justice permits.”

His parents, Bill and Leslie Ferguson, expressed relief at the court ruling, vowed to try to also exonerate Erickson and renewed a public plea for tips that could help lead to a new suspect.

“We are looking forward to that day when he can walk out of there and truly be free,” said Leslie Ferguson, a retired teacher.

The offices of Attorney General Chris Koster and Boone County Prosecutor Dan Knight issued separate statements Tuesday saying they needed to consult with each other before commenting or deciding how to proceed.

The attorney general’s office represents the state in criminal appeals while the county prosecutor would be responsible for leading a new trial.

No word back from the Obama administration about commuted sentence request for Shakir Hamoodi.

Moon embraces Ryan Ferguson after his release from prison

Miscarriage of justice in Missouri

After reading the Missouri Court of Appeals decision in the case of Ryan Ferguson, I have to once again ask: How do we as a state continue to …

Additional safeguards will protect the integrity of our criminal justice system.

Rams part owner and vice chairman Chip Rosenbloom, an independent film producer, has a new movie project and it involves a controversial murde…