UPDATED at 10:40 a.m. Wednesday with St. Louis police declining to say how many of its officers have tested positive or are quarantined.

JEFFERSON CITY — An emergency state rule will allow firefighters, police and other first responders to receive workers’ compensation if they are diagnosed with COVID-19 or are quarantined because of it, state officials said.

The rule creates the assumption that a first responder was exposed to the virus while on duty, Gov. Mike Parson said.

The order will take effect next week but apply retroactively to cover first responders who already have been diagnosed with the virus or are under quarantine, Parson and state labor Director Anna Hui said at a news conference Tuesday announcing the emergency rule.

Missouri’s worker compensation laws normally require an employee to prove he or she got sick or injured on the job.

“Many, many law enforcement agencies and fire departments around the state are having similar experiences,” Bowman said. “To be clear, nearly every first responder agency in the state will have a diminished workforce because of COVID-19 illness or quarantine protocols. As police officers, we never know if the next person we encounter might be exposing us to coronavirus.”

Knowing the virus will now be treated as a duty-related illness “will allow peace of mind” for officers and their families, Bowman added.

Mark Woolbright, with the International Association of Fire Fighters, said he knows of at least 10 firefighters who have tested positive for COVID-19 in the 70 fire districts, fire departments and ambulance districts he represents in St. Louis County and St. Charles County. Thirty-three first responders have been quarantined. Now, instead of the firefighters using their earned sick leave, they will be eligible for workers’ compensation because the illness is considered work-related, he said.

Parson, a former sheriff in Polk County, said Tuesday, “Our first responders risk themselves every day, especially right now.” He said the state continues to struggle to make sure first responders have the gear they need to protect themselves.

Woolbright, a fire captain with the Pattonville Fire Protection District, said it can be a scary time for firefighters, paramedics and EMTs. “This is a big deal, this is a really big deal to our members.”

He said it should bring some relief to first responders especially as they head into the next few weeks when the pandemic is expected to peak in Missouri. Woolbright is second district vice president for the International Association of Fire Fighters.

Jeff Roorda, business manager for the union, said that current workers’ compensation regulations put the burden on the employee to show that an injury or disease happened in the line of duty.

Roorda said the numbers Bowman cited at the news conference, of eight officers with the virus and 55 quarantined, are about a week old. Roorda said Wednesday, “They could be as high as double that but we can’t confirm it because the department is being so secretive.”

Roorda said the union is sending a letter to police commanders complaining about the lack of transparency on the numbers.

Meanwhile, the St. Louis Police Department declined Wednesday to tell the Post-Dispatch how many of its officers have tested positive for the virus and how many are quarantined.

“We do not discuss the health status of employees,” police spokeswoman Evita Caldwell said in an email.

All Lemay firefighters quarantined after one tests positive for the coronavirus

The 911 calls that Lemay normally would handle are now being rerouted to fire houses in Valley Park, Fenton, Affton and elsewhere. 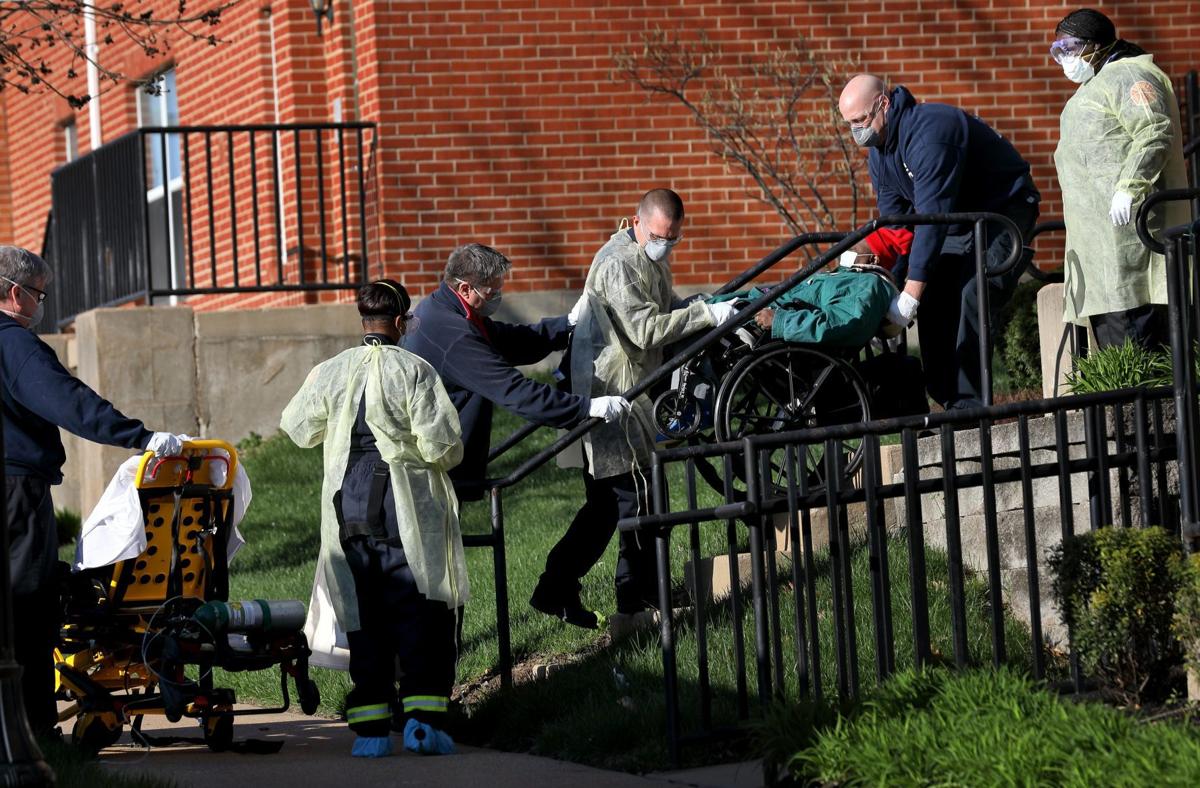 Medics and firefighters bring a patient who was having breathing problems out of a home in the 1300 block of South Tucker Boulevard on Monday, March 30, 2020. Photo by David Carson, dcarson@post-dispatch.com 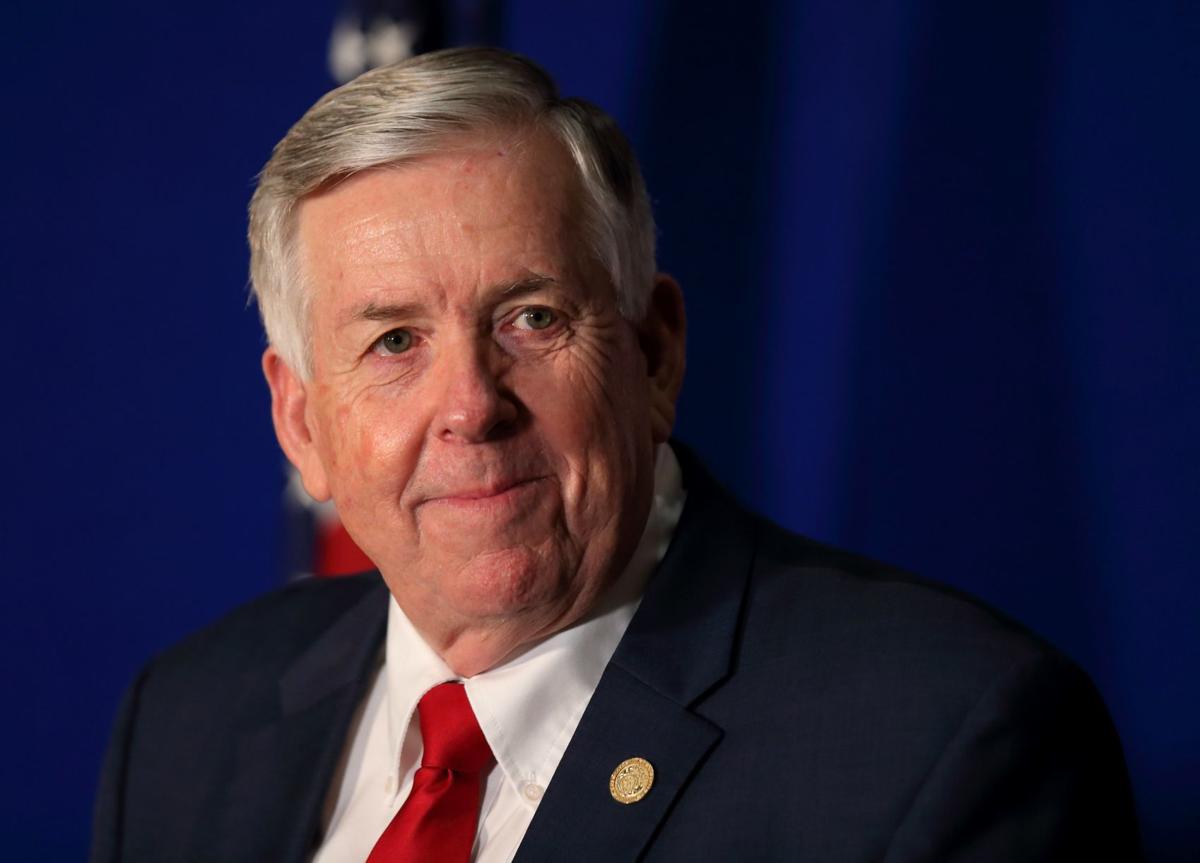